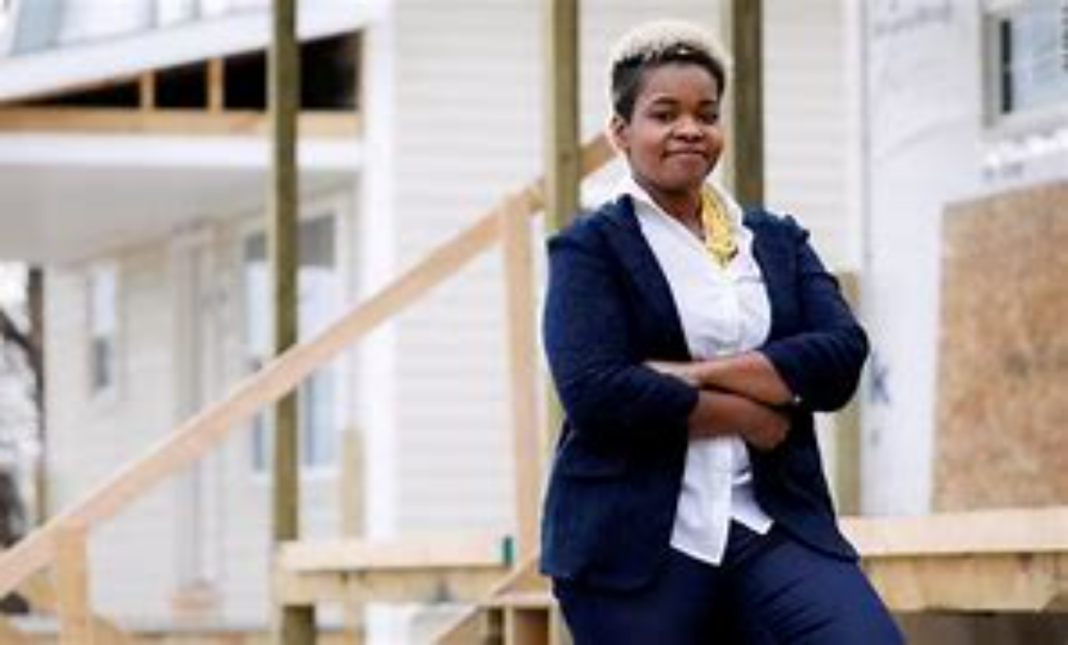 Walton, who ran with the support of the Democratic Socialists of America, was leading Buffalo Mayor Byron Brown by seven points with all in-person ballots counted when the Associated Press called the race. With her primary victory, Walton is set to be the first socialist mayor in the U.S. in decades and the first female mayor in Buffalo’s history.

“This is the work of a well-meaning group of rebels and revolutionaries that had a bold vision on what we want the future of our city to look like,” Walton told her supporters Tuesday night. “All that we are doing in this moment is claiming what is rightfully ours. We are the workers. We do the work. And we deserve a government that works with and for us.”

Walton celebrated her victory in an emotional phone call with her mom recorded by the Buffalo News, yelling, “Mommy, I won. Mommy, I’m the mayor of Buffalo — Well, not until January, but, yeah.”

“This victory is ours.

It is the first of many.

If you are in an elected office right now, you are being put on notice.

Brown, the former head of New York’s Democratic Party, refused to concede Tuesday: “We’re going to make sure every single vote is counted,” he said.

Walton campaigned on a progressive platform that called for declaring Buffalo a sanctuary city, limiting the scope of incidents that require a police response and vastly strengthening tenants’ rights.

Brown declined to debate Walton in the weeks before the election.