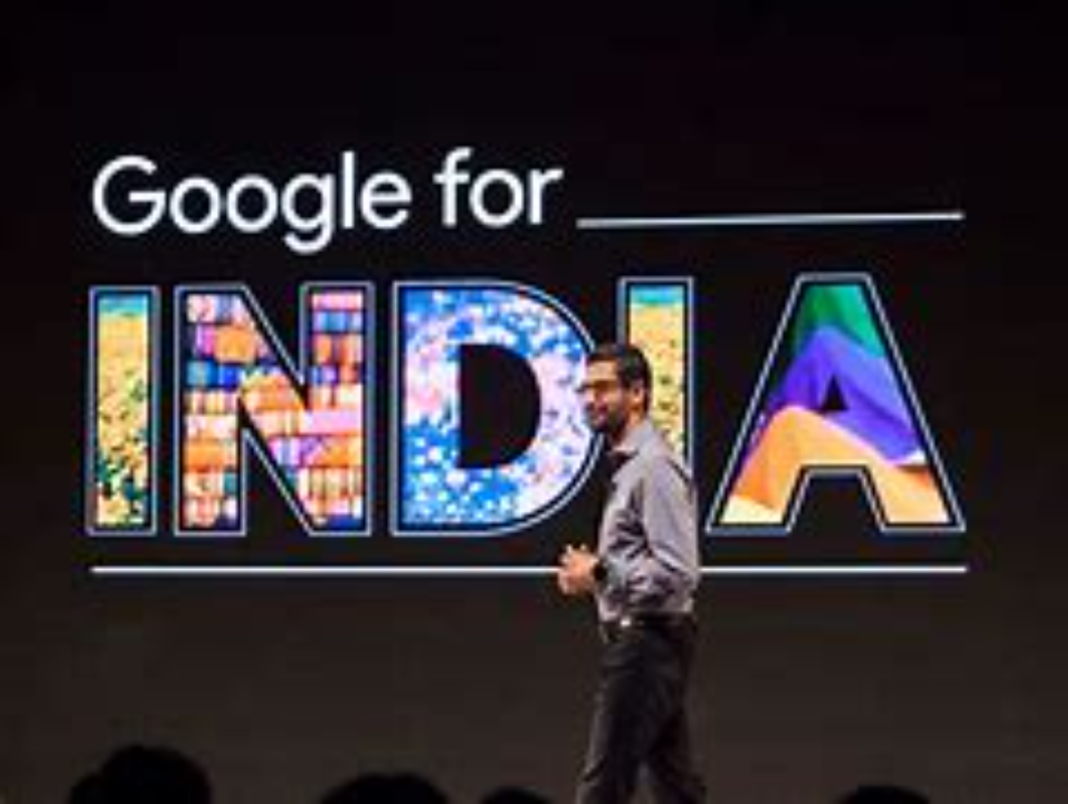 Google accused India’s antitrust regulator in court on Friday of being a “habitual offender” by leaking confidential information of cases it was examining, an accusation the watchdog rejected.

The Times of India and Reuters reported on Saturday that an investigation by the Competition Commission of India (CCI) had found that Alphabet Inc’s Google abused the dominant position of its Android operating system in India, using its “huge financial muscle” illegally to hurt competitors.

In an unusual move on Thursday, Google sued the CCI in the Delhi High Court, saying in a statement it was “protesting against the breach of confidence” and “to prevent any further unlawful disclosures of confidential findings.”

In Friday’s near hour-long court showdown, Google’s lawyer, Abhishek Manu Singhvi, accused the CCI of leaking information repeatedly, saying it did so to “give a dog a bad name in advance and then hang him by these selective leakages.”

He asked the court to tell the CCI “leakage cannot continue for one minute more.”

CCI’s lawyer, India’s Additional Solicitor General N. Venkataraman, denied the allegations, countering that the US tech giant was trying to frustrate the investigative process and was challenging a government authority without evidence.

“An accusation is made against a government body. Not a word in this whole affidavit showing how we have done it and where is the proof,” said Venkataraman, asking for Google’s filing to be dismissed. “How are we responsible for whatever has been said in this court?”

Justice Rekha Palli noted the submissions of both sides in an order and scheduled another hearing for Monday.

Google declined to comment after the hearing, while the CCI did not immediate respond to a request for comment.

The antitrust authority ordered the probe in 2019, saying Google appeared to have leveraged its dominance to reduce device makers’ ability to opt for alternate versions of its mobile operating system and force them to pre-install Google apps.

The probe found that the mandatory pre-installation of apps “amounts to imposition of unfair condition on the device manufacturers” in violation of India’s competition law, according to the 750-page report, which is not public.

The report, seen by Reuters, also found the company leveraged the position of its Play Store app store to protect its dominance.