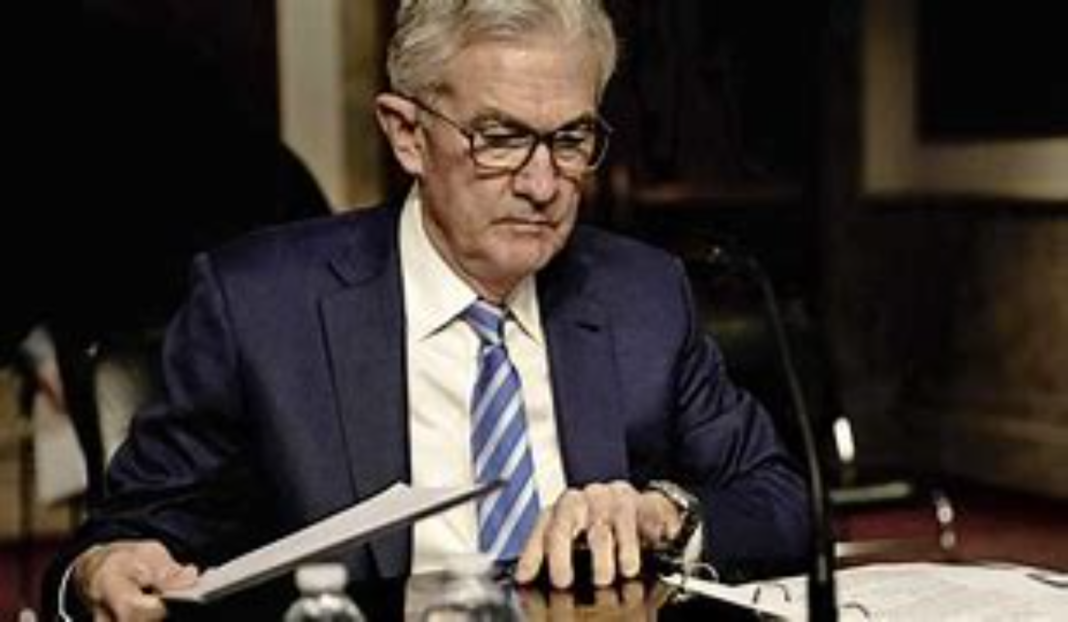 The index’s increase is the largest increase in four decades, up from October’s 6.2%, according to the U.S. Bureau of Labor Statistics report released Friday morning. Experts surveyed by CNBC projected inflation would increase 0.7% in November, translating to a 6.7% gain on a year-over-year basis.

“These are frighteningly high inflation numbers, the likes of which we haven’t seen for decades,” Allen Sinai, chief global economist and strategist at Decision Economics Inc., told The Wall Street Journal.

The core price index, which measures inflation of goods less food and energy, jumped 0.5% in November, a decrease from October’s 0.6% increase, according to the bureau.

Price increases in gasoline, shelter, food, used cars and trucks, and new vehicles were among the largest contributors to the index’s jump in November, the bureau said.

Food prices increased 6.1% on a year-over-year basis, and energy prices soared 33.3% over the last year and 3.5% in November.

Meanwhile, the labor market continues to struggle to recover from the COVID-19 pandemic, and the emerging omicron variant has brought new concerns.

“We have tremendous spending by consumers. A lot of people are getting hired. Demand is huge. Monetary policy remains very easy and fiscal stimulus has no precedent in history,” Sinai said.

The number of Americans who filed new unemployment claims totaled 184,000 in the week ending on Dec. 4 as employers fight to retain workers entering a busy holiday season.

“Looking past the noise, we think claims will eventually hover more consistently around pre-pandemic levels of 220k, assuming the omicron variant of the coronavirus has only a moderate negative impact on the economy,” Nancy Vander Houten, lead economist at Oxford Economics, told the Daily Caller News Foundation.

Soaring inflation and falling unemployment have triggered Federal Reserve Chairman Jerome Powell to pivot away from pandemic-era stimulus programs. Powell signaled that the central bank would wind down its bond-purchasing stimulus, which will lead to earlier-than-expected interest rate hikes.

The central bank is scheduled to meet Dec. 14-15, when a more detailed schedule is slated to be announced.

Israel: Arab men are likely to be shot 36 times more...