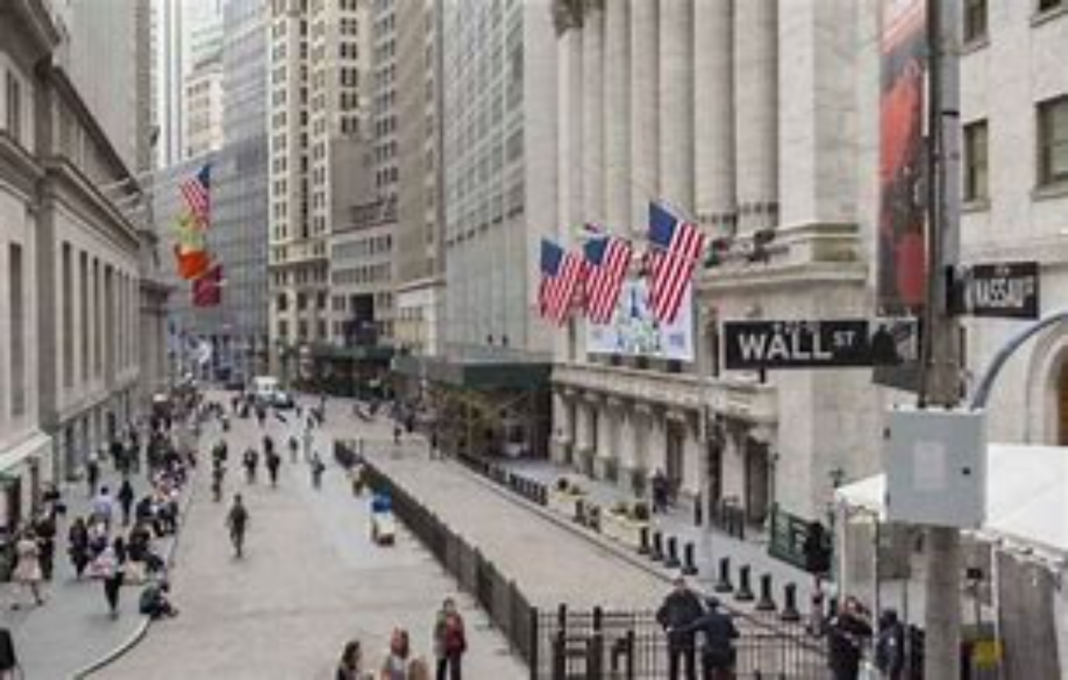 Federal Reserve leaders have started pushing back on the central bank’s official position that inflation is transitory and will return to pre-pandemic levels in the near-term.

Several Fed presidents have joined a growing number of officials who are raising concerns that inflation may grow higher and last longer than previously projected, according to CNBC. At least five presidents have urged the central bank to start adapting its policies in response to growing inflation concerns.

Federal Reserve Chair Jerome Powell has repeatedly stated that inflation would moderate after ticking up due to the economic recovery and pandemic-induced supply bottlenecks. The central bank’s position has been that inflation would return to normal levels within 6-9 months, according to Forbes.

Powell doubled down on this view during remarks delivered on Friday.

“There’s also some evidence that they may not be so transitory, and that’s a risk I’m worried about,” Philadelphia Fed President Patrick Harker told CNBC.

Harker noted that businesses will eventually begin passing increased costs to their customers due to “price pressures,” according to CNBC.

“What I’m hearing is they’re trying not to pass most of that along to the consumer and customers,” Harker told CNBC. “That said, they are passing some of that along. That’s inevitable. So far people have been understanding. That won’t last forever. At some point, we need to get this under control.”

A key economic indicator used by the Fed to measure inflation surged to its highest level since January 1991 in the 12-month period between August 2020 and July, the Department of Commerce said Friday. A separate Department of Labor measurement remained at an elevated level, according to a report released on Aug. 11.

“We want to make sure we’re on this, because high inflation or anything close to runaway inflation is really going to hurt people at the bottom of the ladder,” Atlanta Fed President Raphael Bostic told CNBC.