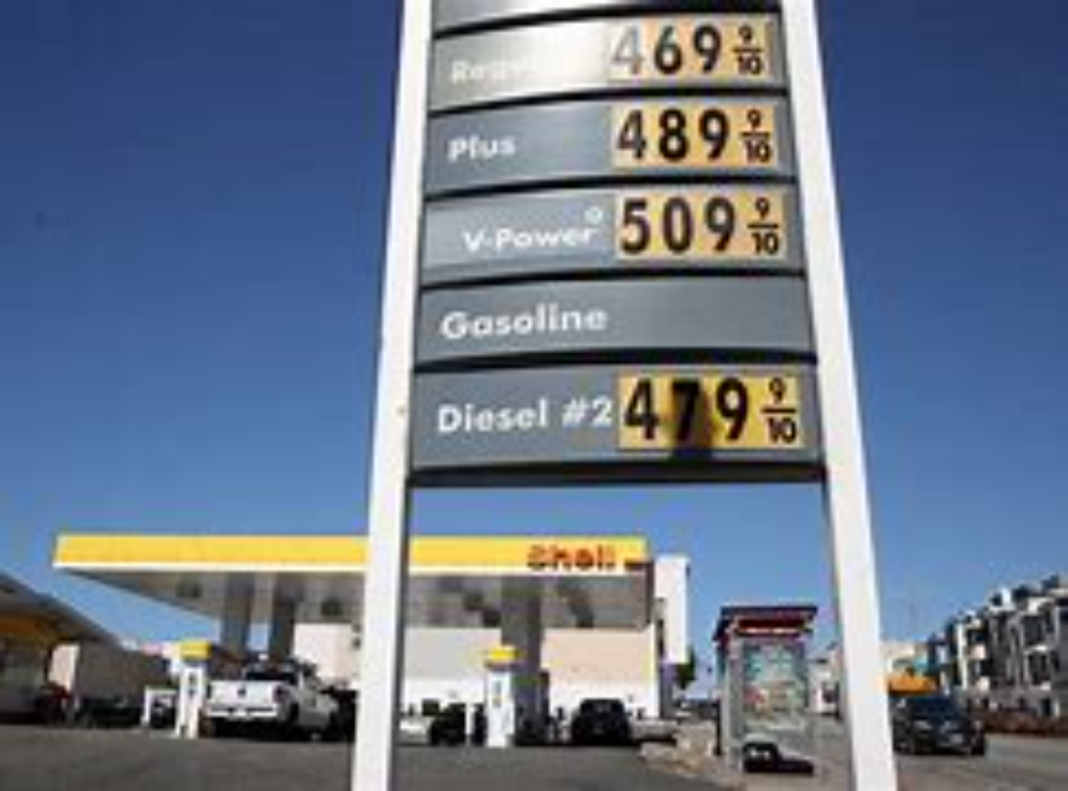 Earlier this month in Baltimore, Biden exclaimed, “Did you ever think you’d be paying this much for a gallon of gas? In some parts of California, they’re paying $4.50 a gallon!”

One year ago, the national average was only $2.12.

Last week, Dominic Pino observed the glaring contradictions in Biden’s energy policies. Charlie Cooke noted that by limiting domestic production while calling for OPEC to produce more oil, “Biden has adopted a set of positions that make him a bystander in the areas over which he has some authority, and a beggar in the areas over which he has none.” Daniel Tenreiro concluded that we’re seeing the consequences of public policies designed to reduce investment in fossil fuels: “With the help of the private sector, administration officials have already begun pressuring banks to cut back on investments in the fossil-fuel industry. Now, White House appointees look poised to codify this policy.”

Andrew Stuttaford noticed that after Biden announced the release of 50 million barrels from U.S. Strategic Petroleum Reserve, “the oil price moved, well, up.”