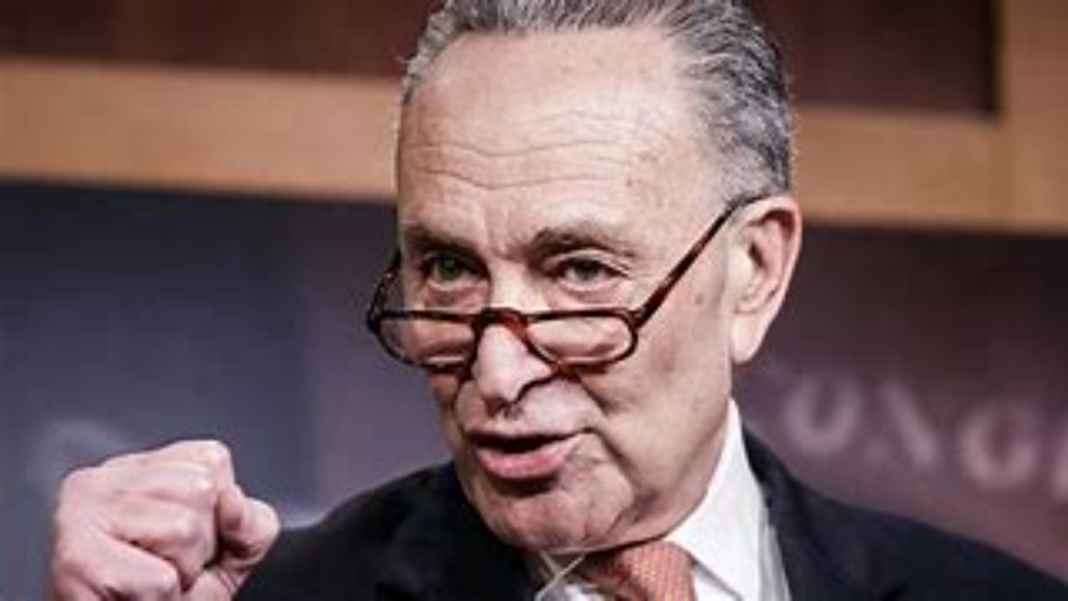 A group of bipartisan senators on Wednesday reached an agreement on the $1.2 trillion hard infrastructure bill after Republicans stalled the measure last week.

Bipartisan = the American people are getting screwed

Senate Majority Leader Chuck Schumer said the senate could vote as early as Wednesday evening to advance the measure.

The motion to invoke cloture on the motion to proceed was not agreed to last week because Republicans said there was no money to pay for the package.

“Senators continue to make good progress on both on both tracks of legislation. Senators should be prepared to vote again on cloture on the motion to proceed to the bipartisan infrastructure bill as early as tonight,” Schumer said.

Senators say they have reached a deal on the “major issues” in their bipartisan infrastructure talks, and expect to start debate as soon as Wednesday.

“We now have an agreement on the major issues. We are prepared to move forward,” said Sen. Rob Portman (R-Ohio), who led the negotiations for the Republicans.

Speaking to reporters with the five GOP negotiators after a meeting with Senate Republican Leader Mitch McConnell (R-Ky.), Portman touted the deal and described McConnell as being open to it.

Asked if they would finalize their agreement on Wednesday, Sen. Lisa Murkowski (R-Alaska) told reporters: “Yep.”

To start debate, Schumer will need the support of 10 GOP senators in addition to all 50 of his members.

If the bipartisan group is able to finalize its agreement, Schumer has warned that they will work through the weekend.

“To my friends in the press, I would cancel your weekend plans and then cancel all your dinner plans for the foreseeable future,” he said on Wednesday morning.

There in an additional $3.5 trillion budget resolution on top of this infrastructure measure that the senate is trying to pass before the August recess.