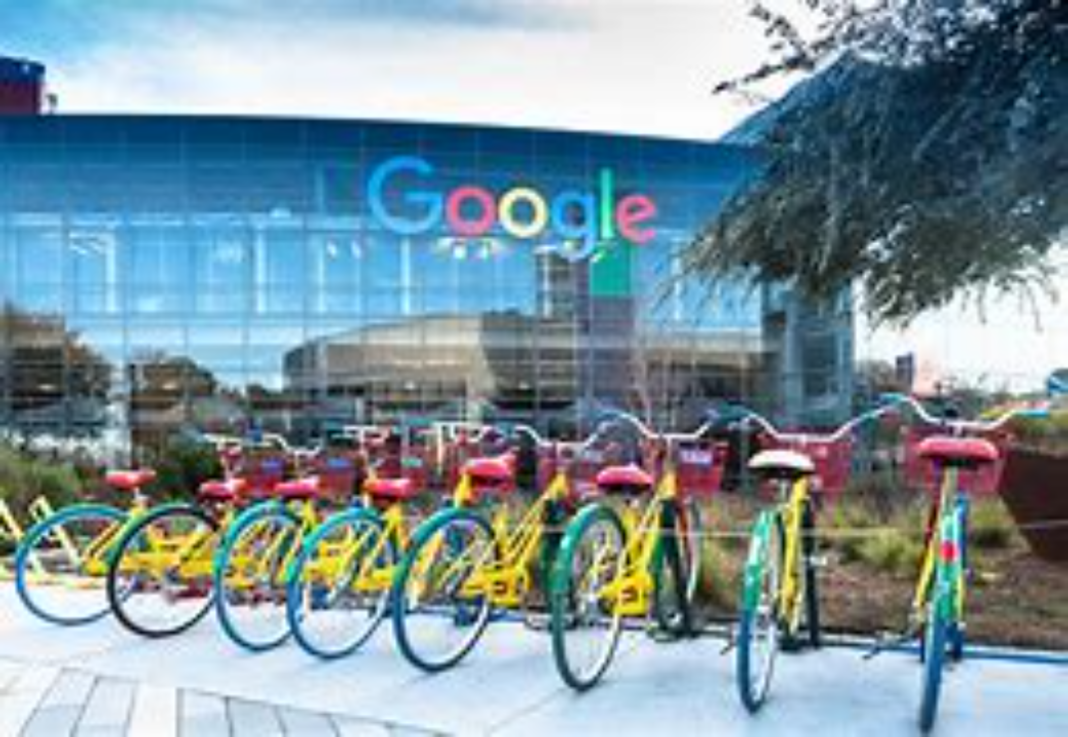 The details of the bipartisan infrastructure package released last Friday suggested that the web-welfare program buried deep within the second COVID relief bill would be expanded and transformed from an “emergency” benefit program to an ordinary welfare program.

Now that we have the legislative text, we can see how that will actually work. On page 2,170 of the 2,702-page bill begins Section 60502, which outlines the changes to the program. All references to the COVID emergency from the original legislation are removed. The name is changed from the “Emergency Broadband Benefit Program” to the “Affordable Connectivity Program.” Created because of a fake emergency, it’s a regular government program now, and it’s not going away.

The benefit is reduced from $50 per month to $30 per month. That’s still well beyond the existing broadband-subsidy program for low-income households, Lifeline, which offers a subsidy of $9.25 per month (and participants in the new program can still collect Lifeline benefits, too).

Eligibility is expanded. Before, people could be eligible if they made up to 135 percent above the federal poverty line. That’s increased to 200 percent. Provisions about COVID-related unemployment are removed, and now households are eligible if any household member receives assistance through SNAP or WIC. That’s in addition to the same eligibility requirements that are being held over from the original program, which include receiving a Pell Grant or having a child who receives free or reduced-cost school lunch.

What’s the cost? According to this bill: $0.

How? Well, Congress didn’t appropriate any more money to accompany the expansion of the program. The second COVID relief bill appropriated $3.2 billion and said the program would last until the money ran out. The bipartisan infrastructure bill simply adds, “On the date on which the amounts appropriated under [the second COVID relief bill] have been fully expended, the [FCC] shall submit to Congress a certification regarding that fact.”

These provisions create a new welfare program that will cost billions every year going forward, but the language in the legislation merely amends existing statutes and doesn’t appropriate any money. Congress will have to appropriate money for the Affordable Connectivity Program at some point in the future, but that money won’t go on the price tag for the bipartisan infrastructure deal. That has two advantages for Congress: (1) It can kick the can down the road on a funding decision, and (2) the bipartisan infrastructure deal will look cheaper than it actually is.

Unlike a one-time grant to build a bridge, the Affordable Connectivity Program will have annual costs for years to come. It’s not infrastructure. It’s a welfare program hiding behind the cover of infrastructure, and Congress won’t even tell us what it will cost.

President Biden wants us to believe that this bill is about building bridges. The Affordable Connectivity Program is just one example that demonstrates it’s not, and there are certain to be others in a 2,702-page bill.