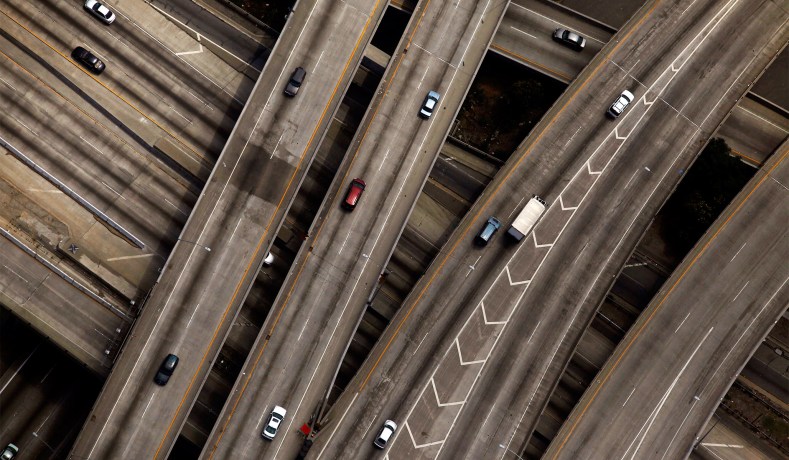 Over at Reason, Walter Olson looks at why building infrastructure has become so much slower and costlier in the United States than it used to be, and than it is in many other developed countries. Costs per mile of new interstate highways, for example, tripled between the 1960s and 1980s. One major culprit? New environmental rules passed in the 1970s gave wealthier communities more weapons to redirect infrastructure away from them and towards poorer communities, while imposing delays on the entire process:

The National Environmental Policy Act (NEPA), which requires environmental impact review for federally funded projects, was passed in 1970. California passed its considerably more stringent CEQA (California Environmental Quality Act) the same year, and it was signed by none other than Gov. Ronald Reagan. In 1972 and 1973, Congress added additional federal laws that provided key leverage in fighting construction projects on the basis of loss of species habitat and wetlands. The U.S. Supreme Court helped out with the 1971 case of Citizens To Preserve Overton Park v. Volpe, which multiplied the chances to go to court over development by curtailing judges’ deference to agency decision making. All of these laws and decisions have made it much easier for citizens to contest infrastructure projects, driving up their cost and delaying their implementation and completion….The relationship between local resident income and project expense took off just as these changes in law were coming online. Before 1970, the two were related modestly enough that the correlation failed to score as statistically significant. It then proceeded to quintuple.

It should not surprise us that adding more pressure points for litigation to influence construction would not only add cost and delay, but also disproportionately affect people who could afford good lawyers.