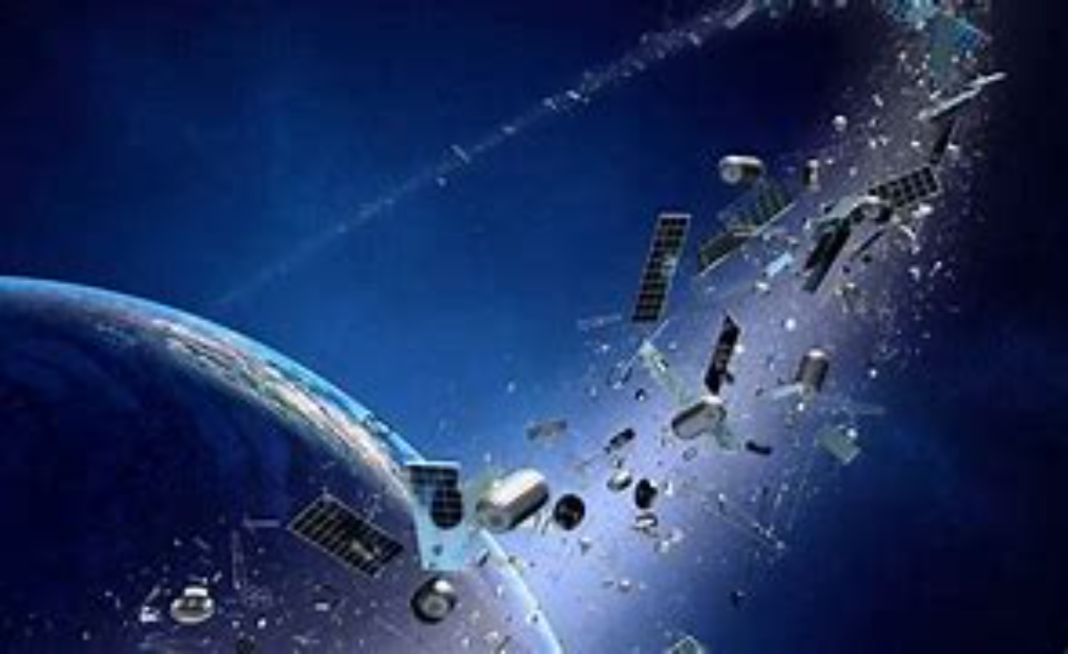 The International Space Station has performed an evasive maneuver to dodge a piece of space junk that was expected to pass within just 600 meters of the craft, NASA and Roscosmos said.

“In order to avoid the space debris, the specialists of [mission control] performed a calculation to correct the orbit of the International Space Station,” Russia’s space agency Roscosmos said in a statement on Wednesday, noting that the ISS successfully increased its orbital altitude by about 1.2 kilometers (0.7 miles).

NASA, meanwhile, said the maneuver was also intended to prepare for two upcoming Russian missions and merely had the “collateral effect” of putting the station outside of the path of the debris.

The objects in orbit were expected to pass by the ISS on the morning of November 12 and would have come as close as 600 meters away from the station, the Russian agency continued, adding that the debris originated from China’s Fengyun-1C weather satellite.

The Fengyun-1C was intentionally destroyed by Beijing in 2007 in an anti-satellite missile test, creating more than 2,800 separate pieces of high-velocity debris, more than any other space mission in history, according to NASA. Wednesday’s maneuver is not the first intended to put the ISS out of the Fengyun-1C’s path, while debris from the same craft has previously collided with a Russian satellite.

The orbital dodge took place just as NASA and its private-sector partner SpaceX prepare for their next manned mission to the ISS, directly on the heels of SpaceX’s Crew-2 Dragon mission, which successfully returned to earth with its four-person crew earlier this week after some six months docked on the station.