Home Politics International visitors are back in the US, here is where they are... 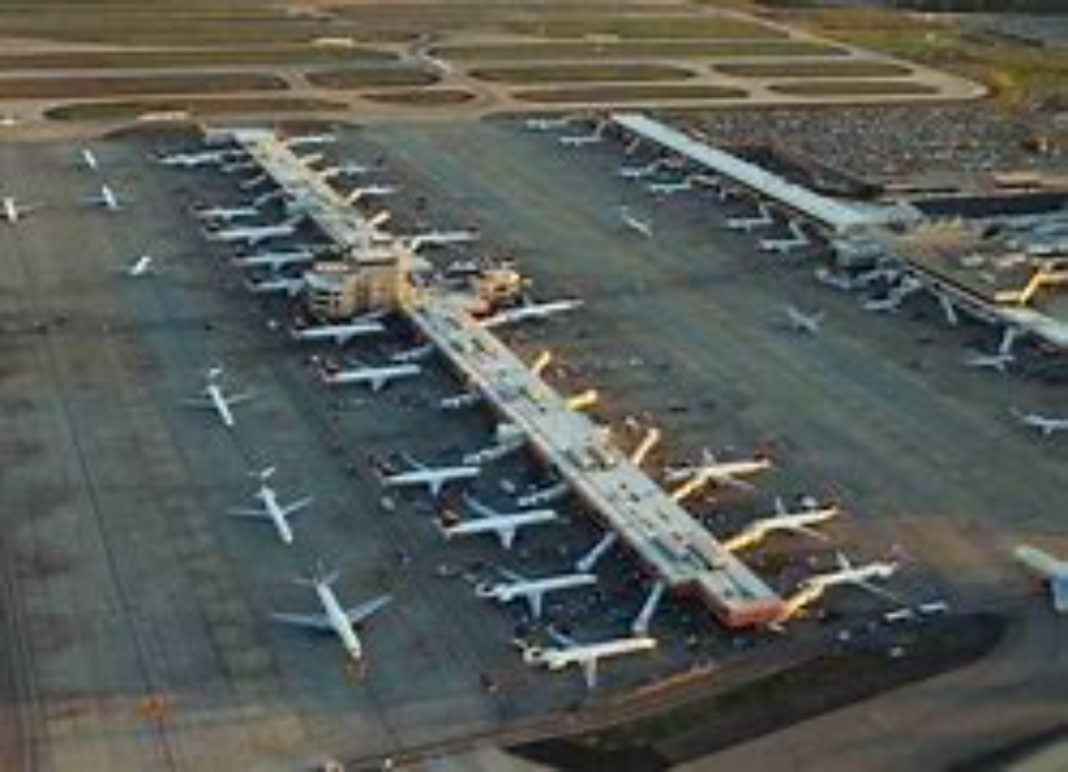 Charlotte, NC — It has been quite some time for international travelers that wanted to come to the US. It was nearly 2 years ago that former President Donald Trump implemented travel bans in order to control the spread of COVID-19.

Estimates were that the US economy was losing $1.5 billion each week when the travel restrictions were in place. Now that these travelers are returning, we are seeing some key details in regards to the areas that they want to visit across our nation.

Travelport, a global technology company that powers travel bookings for hundreds of airlines and thousands of hotels worldwide, has released new details on the actions of international travelers as they return to the US. It seems that some nations are more excited than others to come to America, while several cities are desired destinations.

Some of the key data was that flights around the US are back to 70% of the prepandemic levels, with international travelers being 50% of the travelers. This is great news for the airline industry that had suffered as part of the shutdowns.

The UK is the top nation seeking to travel to the US once again. Even as 33 nations have been added to the approved list, the UK still has the highest percentage of travelers to the US. For those traveling, their top destinations are: Orlando, New York, Miami, Las Vegas and Los Angeles.

Germany, Italy, France and Spain follow the UK in travel to the US. Couples and families were the most likely to travel. The most popular international destinations overall were: New York, Miami, Los Angeles, Orlando, and San Francisco.

Travelport shared the graphic below which shows some of the key information contained in their report.

As international travelers return, there are still many nations that are not open for travel. It’s unclear the timeline for opening these countries and continuing to get our nation back to normal.

Others have suggested that a vaccine mandate would need to be in place in other countries to normalize travel relations. The US has not mandated a COVID vaccine for travel, but has instituted a mandate that is going through legal challenges to both private employers and federal workers.