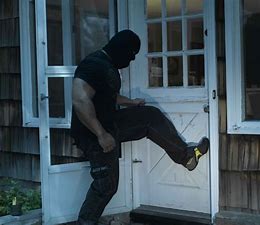 Officers say two masked and armed men used the front door to enter a home in the 2800 block of 28th Avenue North in St. Petersburg around 11:40 p.m.

At some point, a person in the home shot at the intruders, hitting one of them multiple times.

Responding officers found the injured suspect, 25-year-old Randy Stanley Jr., laying in the middle of the road. The other suspect ran off and has not been found.

Stanley is being charged with home invasion robbery and felon in possession of a firearm.

St. Petersburg Police have indicated a motive for the home invasion or said if anyone in the home was injured.