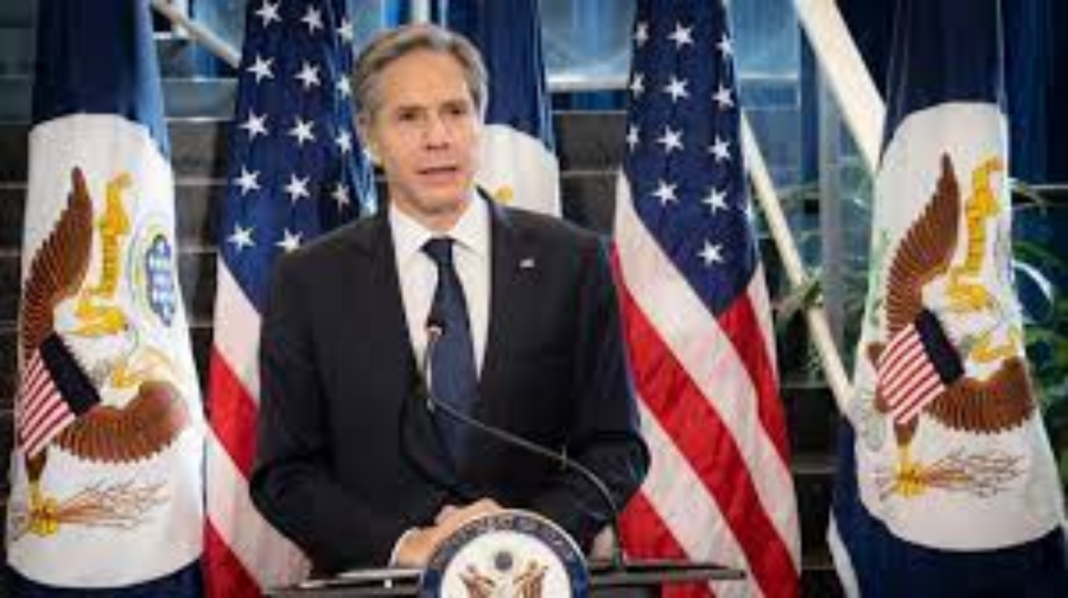 NEW YORK — US Secretary of State Antony Blinken on Thursday dismissed calls by Republicans for the Biden administration to walk out of its talks in Vienna aimed at returning to the Iran nuclear deal because of Tehran’s funding of Hamas rockets.

“I don’t have anything to offer on whether or not there is Iranian involvement in what is taking place [in Gaza]… But when it comes to any of the malign activities that Iran may or may not engage in… that only underscores the importance that we do everything we can to ensure that Iran never acquires a nuclear weapon,” Blinken said, arguing in favor of the ongoing indirect negotiations with Tehran to bring both sides into compliance with the Joint Comprehensive Plan of Action.

“An Iran with a nuclear weapon or the capacity to have one on very short order is an Iran that is even more likely to act with even greater impunity when it comes to these other actions,” he said, referring to Iran’s malign activity in the region.

“So the talks go on in Vienna to see if we can return to mutual compliance with the JCPOA, and those will continue,” Blinken added.

Earlier Thursday, US Republicans sent a letter to President Joe Biden in which they argued that any sanctions relief provided by a return to the JCPOA would help Iran step up funding for Hamas, which has fired over 1,600 rockets and other projectiles into Israel since Monday.

“We call on you to immediately end negotiations with Iran, and make clear that sanctions relief will not be provided,” said the letter, led by Senator Marco Rubio and signed by all but six Senate Republicans

“Doing so would demonstrate a firm commitment to our closest ally in the region and to our own security interests.”

The Biden administration argues that the 2015 accord negotiated under former president Barack Obama was working in its goal of limiting Iran’s nuclear program while the Trump approach of pulling out in 2018 and applying massive sanctions failed, with Tehran both breaching core elements of the accord and backing militant allies in the region. 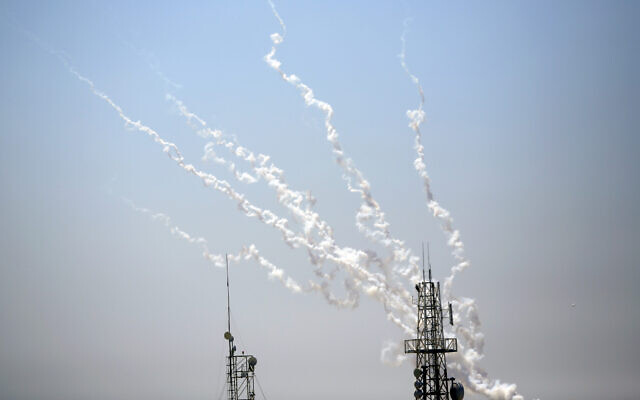 Talks in Vienna, led by the European Union, have been held up by Iran’s demands that Biden lift all sanctions imposed by Trump.

The Biden administration says it is only looking at nuclear sanctions and believes that Trump deliberately duplicated measures using anti-terrorism laws in a bid to increase the political price of returning to the deal.

State Department spokesman Ned Price, asked this week about Iranian backing of Hamas, said the Vienna talks focused only on removing sanctions inconsistent with the 2015 deal.

“If we were to remove sanctions that were inconsistent with the JCPOA, we would still vigorously hold to account Iran for its behavior in other areas — its terrorism, its support for proxies, its human rights abuses,” Price said.