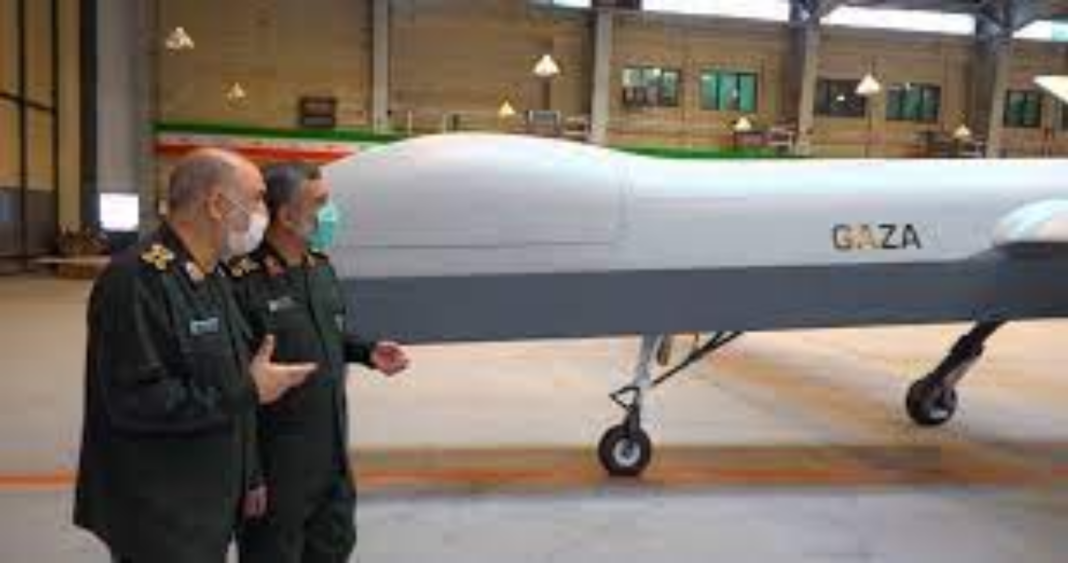 TEHRAN — Iran is expected to decide on Monday whether to extend a temporary agreement with international inspectors on access to surveillance camera images of Tehran’s nuclear sites, an Iranian government spokesman said.

The comments by Foreign Ministry spokesman Saeed Khatibzadeh came after officials delayed an earlier-planned news conference on Sunday by the head of the International Atomic Energy Agency in Vienna. That signaled negotiations between the United Nations agency and Tehran continued overnight.

The last-minute discussions further underscored the narrowing window for the US and others to reach terms with Iran as it presses a tough stance with the international community over its atomic program. The Islamic Republic is already enriching and stockpiling uranium at levels far beyond those allowed by its 2015 nuclear deal.

Iran’s hardline parliament in December approved a bill that would suspend part of UN inspections of its nuclear facilities if European signatories did not provide relief from oil and banking sanctions by February. The IAEA struck a three-month deal with Iran in February to have it hold the surveillance images, with Tehran threatening to delete them afterward if no deal had been reached.

Khatibzadeh said at Monday’s press conference that any potential agreement with the IAEA would require a “result” in the wider Vienna talks over the nuclear deal before inspectors could access the surveillance camera footage.

“I think the decision will be announced today eventually,” he said.

Hardline Iranian parliament speaker Mohammad Bagher Qalibaf announced Sunday that the deal had expired. He said Iran’s Supreme Leader Ayatollah Ali Khamenei, who has final say on all matters of state, supported the decision to see the deal as void.

Hours later, however, a website called Nournews that is believed to be close to Iran’s Supreme National Security Council quoted an anonymous official suggesting Tehran’s deal with the IAEA could be extended “another month.”

The nuclear negotiations have been plagued by contradictory, anonymously leaked information coming from Iran. It’s likely a sign of the conflict between the administration of the outgoing President Hassan Rouhani, the relatively moderate cleric who clinched the 2015 deal, and the hard-liners now seeking to replace him.

Under a confidential agreement called an “Additional Protocol” with Iran, the IAEA “collects and analyzes hundreds of thousands of images captured daily by its sophisticated surveillance cameras,” the agency said in 2017.

Denver Riggleman: Investigation of the January 6 Capitol riot was “absolutely...