Roce Today – Politics, Opinions, Gun Rights,Pro-Life and Border Wall
Home Politics Iran: “time is running out” for any sort of a deal. 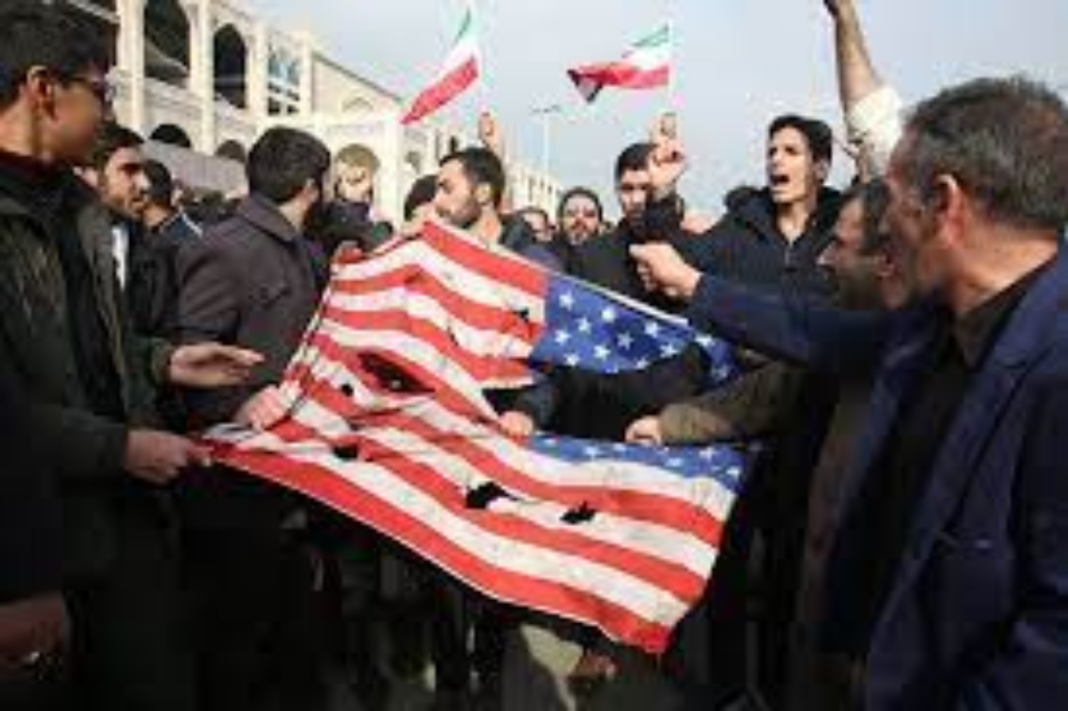 Iran has been busy lately, making demands for sanctions relief and the freeing of some of its frozen assets. All of these complaints have been geared toward bringing them back to the table regarding their nuclear program. Behind the scenes, it’s long since become obvious that the Biden administration has been negotiating with Iran while denying that they are doing so. With all of this diplomatic activity going on this year, you’d imagine that we would be pretty close to some sort of breakthrough, right? And indeed we are, though it’s not the sort of breakthrough anyone was hoping for. This weekend, Iran’s parliament speaker, Mohammad Bagher Qalibaf, announced that the International Atomic Energy Agency (IAEA) would no longer be allowed access to the images collected by cameras installed at Iran’s various nuclear sites. He then fired another shot across America’s bow, saying that “time is running out” for any sort of a deal. (Associated Press)

Iran’s parliament speaker said Sunday that international inspectors may no longer access surveillance images of the Islamic Republic’s nuclear sites, escalating tensions amid diplomatic efforts in Vienna to save Tehran’s atomic accord with world powers.

The comments by Iran’s parliament speaker Mohammad Bagher Qalibaf, aired by state TV, further underscored the narrowing window for the U.S. and others to reach terms with Iran. The Islamic Republic is already enriching and stockpiling uranium at levels far beyond those allowed by its 2015 nuclear deal.

“Regarding this, and based on the expiration of the three-month deadline, definitely the International Atomic Energy Agency will not have the right to access images from May 22,” Qalibaf said. May 22 was Saturday.

This mess started back in December when Iran’s parliament issued a three-month deadline for oil and financial sanctions to be lifted by the UN. In February, they placed a hold on any images being captured at the nuclear facilities which ended yesterday. At this point, it remains unclear whether the images from the past three months have been deleted, though that has already been suggested by one of their spokesmen. In any event, nobody is currently able to monitor what’s going on inside those facilities.

It probably seems easy to throw stones at the Biden administration for letting this situation fall apart, and technically speaking, that’s true. This is happening on his watch. But it’s also a bit unfair because this is the situation he inherited. We’ve tried negotiating with Iran and even bribing them under the Obama/Biden administration. We’ve tried not talking to them and applying “maximum pressure” under the Trump administration. But Iran continues to lie and obfuscate about its nuclear ambitions.

As the AP article reminds us, Iran has already shot far past the maximum allowable uranium enrichment levels defined in the Obama-era deal. They’re now up in the range of 63 percent enrichment using their new IR-4 centrifuges and have announced that they will soon be installing their IR-9 centrifuges which are allegedly far faster and more efficient. This puts them only a few steps away from being able to make a bomb.

Of course, that assessment depends on how good our intelligence sources are. In a worst-case scenario, they could already be there and we just don’t know it yet. If we reach that point we’re going to essentially have another North Korea on our hands, and Iran is already firmly in bed with the Russians and the Chinese at this point. Think of them as the Axis of Awful.

Joe Biden had better be working some more of that “quiet and relentless diplomacy” that he claims to have used to bring about the ceasefire with Hamas. The Iranian-backed militants in Gaza have a seemingly endless supply of long-range rockets, which is bad enough as it is. Imagine if they got their hands on a nuke.

Illinois chemical plant was inspected by a federal agency less than...