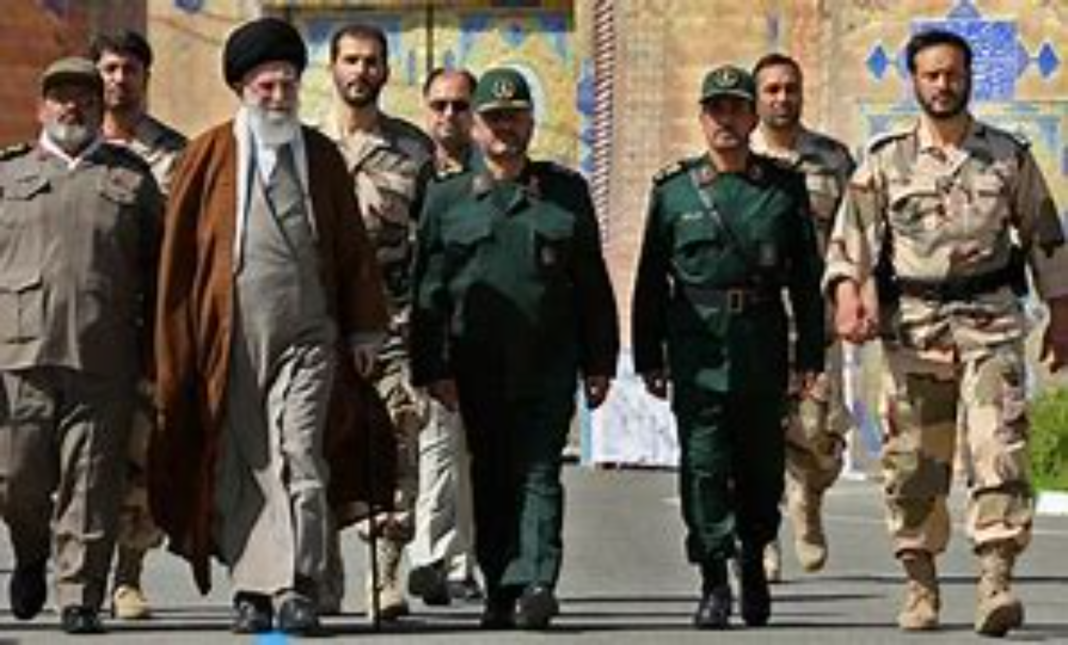 Three people were injured Sunday in a fire at a research center belonging to the Islamic Revolutionary Guard Corps, Iran state TV reported.

Citing a statement from the IRGC, the report said the fire, at a site west of Tehran, was brought under control.

“With the efforts of the firefighters of this center, the fire was contained and the injured were taken to the hospital,” the statement said.

The report did not indicate the extent of the damage from the blaze, or the possible cause.

Several mysterious incidents have in recent years damaged Iranian facilities, including those tied to its defense establishment or its nuclear program.

Iran has blamed some of the incident on sabotage by Israel.

Israel has officially neither confirmed nor denied involvement.