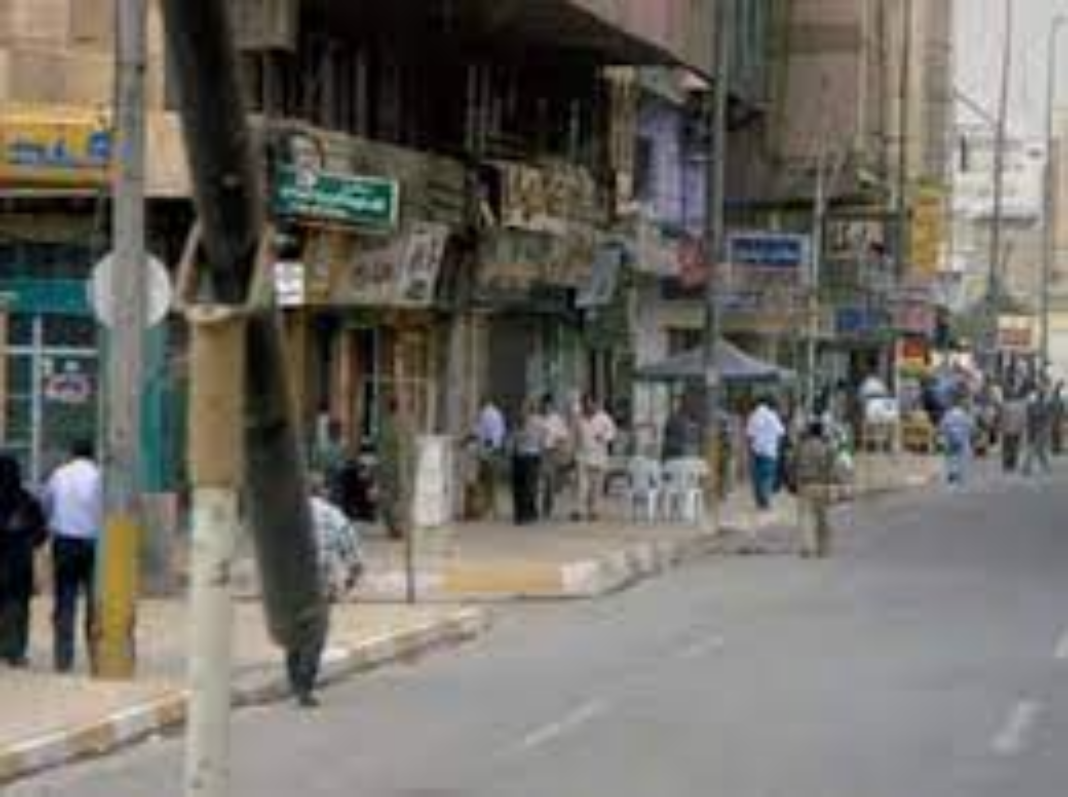 Iraq is building a new oil pier off its southern coast, financed by Japan, that’s expected to boost exports and imports of crude-derived products and increase revenue, officials said this week.

The construction within the port of Khor al-Zubair — Iraq’s main fuel export and import facility — is over 70 percent complete and should be finished this year, said Farhan Fartousi, the director-general of the General Company for Ports in Iraq, a state company responsible for Iraq’s southern ports.

It marks the latest project undertaken by port officials and investors to modernize the port and boost revenue in the wake of government plans announced last year to clamp down on border corruption that significantly skims off state revenue.

Fartousi said the new platform was financed by the Japan International Cooperation Agency and will boast modern equipment, speedy pumping and offloading operations that will enable the entry of more ships.

“It will be a special oil pier with all the modern additions,” Fartousi told The Associated Press, including a pumping station capable of withstanding higher pressures.

Construction is ongoing around the clock to complete the pier, said Haidar Fakher, the director of Khor al-Zubair’s port.

Uruguay Visa TRC PR & Citizenship | How to get visa...

People mistake isolationism for independence, which is a zero-sum response instead...