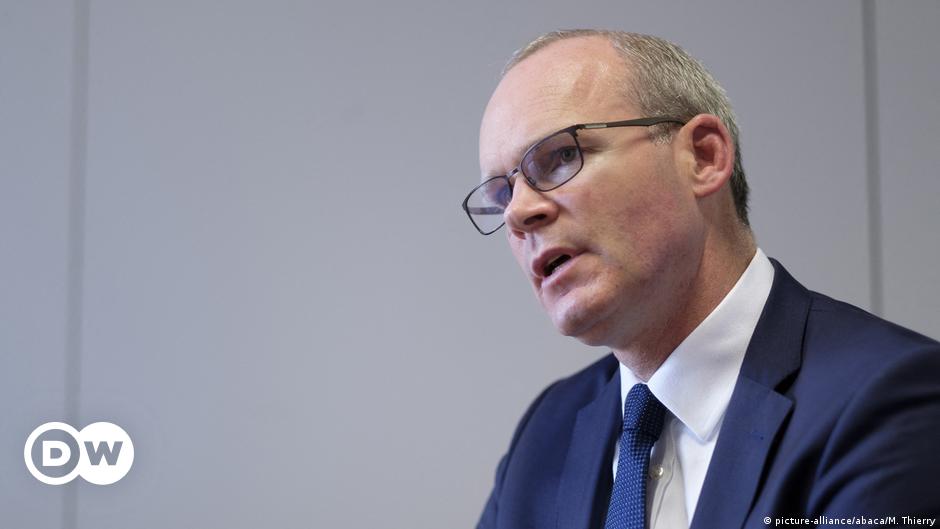 With the European Union hoping to reopen international travel this summer through COVID vaccination certificates, the foreign minister of Ireland has voiced skepticism about the rush to attract tourists.

Coveney said he expected that many EU countries “will do their own thing when it comes to international travel” in an effort to prevent new surges in coronavirus infections.

Coveney said he understood that many EU members that are dependent on tourism have been pushing for a “safe way” of facilitating travel.

“But I have to say Ireland will be very cautious in this space,” he said.

Coveney was critical of threats to halt vaccine exports out of the bloc, saying such a move would be an “extraordinary decision.”

The foreign minister said delayed vaccine deliveries from companies such as AstraZeneca had been “hugely problematic” for the bloc, but added that halting jab exports would send a wrong signal.

“I think it would be a dangerous precedent for the EU to simply prevent the export of products that have been manufactured in the EU for a global market,” he said.

“If the situation does not change, we will have to reflect on how to make exports to vaccine producing countries dependent on their level of openness,” she said.

The bloc’s sluggish vaccine rollout has been hit with vaccine delivery delays as well as bureaucratic hurdles.