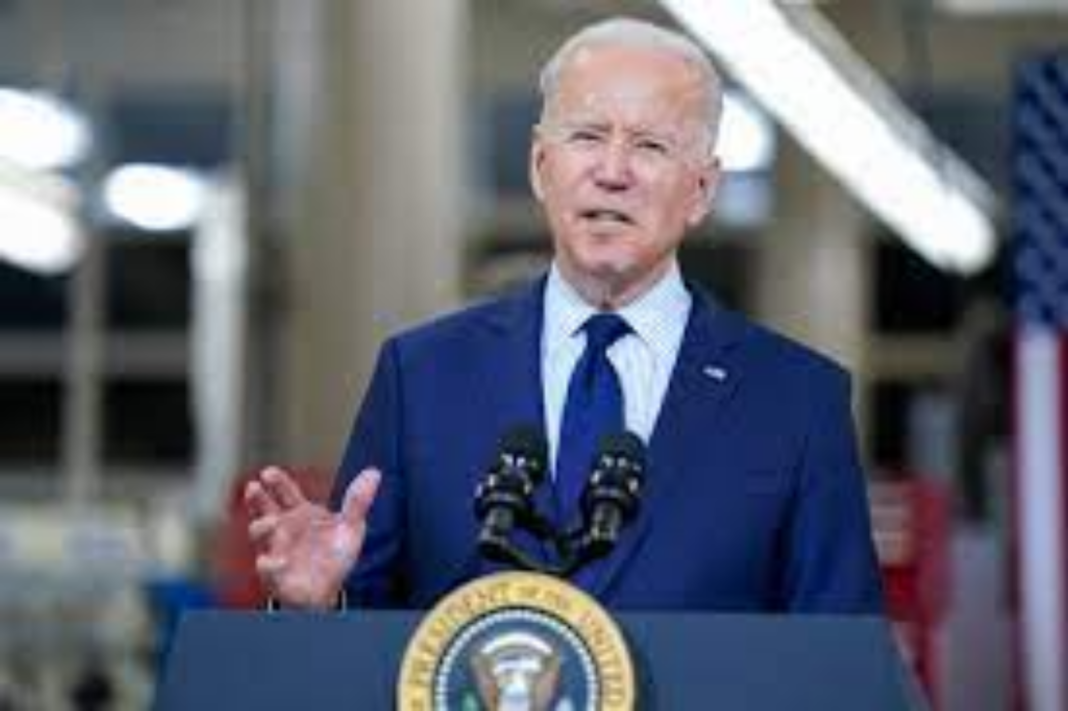 While these suddenly unemployed Americans sulked, Russian President Vladimir Putin cheered. By trapping Canadian oil underground, Keystone’s cancellation curbed long-term supplies of crude oil. This boosted global prices for Russia’s key export. Indeed, for this and other reasons, crude has crept from $53 per barrel at Biden’s inauguration to $67 Thursday—up 26%.

Second, Colonial Pipeline shut itself down May 7 after a ransomware attack. Carteresque gasoline lines soon stretched from Georgia to Washington, D.C. Biden stayed mum until May 10, when he tepidly exonerated the Kremlin.

“So far, there is no evidence, based on our intelligence people, that Russia is involved,” Biden said. Officials blame DarkSide’s private sector e-thieves, not state-sponsored saboteurs.

OK, but where was Biden’s outrage? Where were Biden’s public demands that Putin deploy his secret police to smoke out these cyberhoods and extradite them for U.S. interrogation and prosecution?

Third, Biden then rewarded the Kremlin for its acquiescence (or worse) in the Colonial caper by scrapping sanctions against the Nord Stream 2 natural gas pipeline between Russia and Germany.

Germany will not import American liquefied natural gas, as former President Donald Trump pressed Chancellor Angela Merkel to do. Nor will Germany swap gas for windmills or geothermal. Instead, Germany will burn Russian natural gas. While it’s one-third cleaner than oil and twice as clean as coal, Germany and some neighboring nations still will turn gas into energy and carbon dioxide.

Page 308 of Keystone’s environmental impact statement says that its oil would have generated up to 178 million metric tons of carbon dioxide annually. For those whom this irks, killing Keystone was a beautiful thing.

Nord Stream 2 would carry up to 55 billion cubic meters of natural gas from Ust-Luga, Russia, to Greifswald, Germany. That gas, according to Gen Less’ online calculator, would generate 132 million metric tons of carbon dioxide. So, by speeding Nord Stream 2, Biden will have combusted 74% of the anti-global warming “benefit” that he created by junking Keystone.

Environmentalists should be enraged.

“The majority of Europe also opposes the Kremlin-backed pipeline, particularly in light of the poisoning and wrongful arrest of leading Russian anti-corruption activist and opposition figure Alexey Navalny,” the bipartisan lawmakers added.

Nord Stream 2 also would deprive Moscow’s ex-satellites of revenues from pipelines that cross their territories. Elsevier Energy Policy concluded last June: “Ukraine alone is to lose an estimated $2 billion from transfer fees and, to a lesser extent, the EU members Slovakia, Hungary, and Poland would be also harmed by Nord Stream 2.”

Finally, Biden announced that the time is now for a June 16 summit with Putin in Geneva, following G-7 and NATO conclaves. Thus, Moscow will pay not even a diplomatic price after its citizens corked U.S. fuel supplies in exchange for a $4.4 million Bitcoin ransom.

Biden has squandered Trump’s hard-won energy independence, destroyed related American jobs, and torpedoed Trump’s diplomacy, which had prevented Germany from sticking Putin’s natural-gas needle into its collective arm. Now, Germany will become addicted—not to U.S. liquefied natural gas, but gas from the very adversary that NATO was designed to defeat.

As the caviar and vodka surely flow just yards from Lenin’s tomb, would Democrats please explain again why Trump was Moscow’s mule, and Biden the answer to his predecessor’s “Russian collusion”?