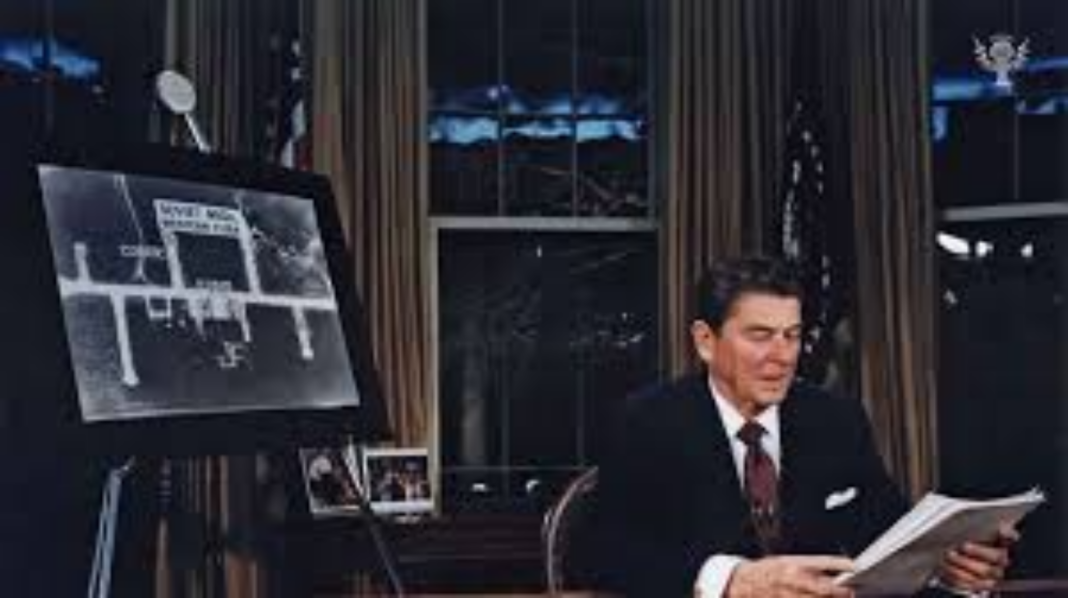 The Cold War “officially ended” after the dismantling of the USSR in 1991 and the end of a communist superpower. Signs that something was happening occurred throughout the 1980s when Soviet communist leader M. Gorbachev introduced the concepts of reform and openness (perestroika and glasnost) which were joined by anti-communist movements in countries such as Poland or desires to break away from Soviet control in many of the former Warsaw Pact countries, particularly in East Germany.

In 1989, a series of non-violent revolutions, with the exception of Romania, put an end to communism in the Iron Curtain countries that were satellites of the USSR, a situation that continued until 8 December 1991, when the representatives of the three Slavic Republics – Russia’s SFSR, Belarus’ SSR and Ukraine’s SSR – signed The Belavezha Accords, which meant the dissolution of the Soviet Union and the creation of the Commonwealth of Independent States (CIS), open to the rest of the Republics.

Historians therefore consider the Cold War to have ended with the fall of the Berlin Wall in 1989 and the subsequent demise of the Soviet Union in 1991.

Gorbachev resigned on 25 December 1991, and the Russian Federation took over the international commitments and representation of the defunct state. All the republics of the USSR were internationally recognized as independent states. Thus, it was the giant itself that dissolved into 15 independent republics, the largest of which was Russia.

The dissolution had several consequences, including the aforementioned official end of the Cold War as it had been understood for many years. In this case, there was no need for a treaty to be signed, nor did it result in retaliation or commitments by any of the parties involved; it simply disappeared, at least officially.

Despite the above, Russia has always continued to maintain its bipolar rivalry with the US (and vice versa) and has actively or passively sought to influence conflicts after the dissolution of the USSR in which the US intervened alone or in combination with NATO or other allies.

The division of the world into two blocs continues today between governments with very different ideologies. In this sense, the United States maintains its particular struggle with communist countries such as Cuba, the North Korean regime or the communist Chinese government.

Both governments want to maintain their authority and, in order to achieve this, they position themselves in international conflicts.

One of the latest examples is the Syrian war: Russia allied itself with the Syrian regime of Bashar al-Assad, while the US supported Syrian rebels and Kurds.

Until now the US was the most powerful country in this Middle Eastern region, but after the withdrawal of US troops, President Vladimir Putin wants to mediate the conflict in order to gain international authority.

It can be said that, although the Cold War is officially over, Russia has unofficially continued to maintain its tentacles ready to hinder US and allied political, economic and military actions in all fields and geographical areas of the world through political actions and strange alliances or support with all countries with which the US has entered into political or military disputes (Iran, Iraq, Syria, North Korea and Venezuela, among others).