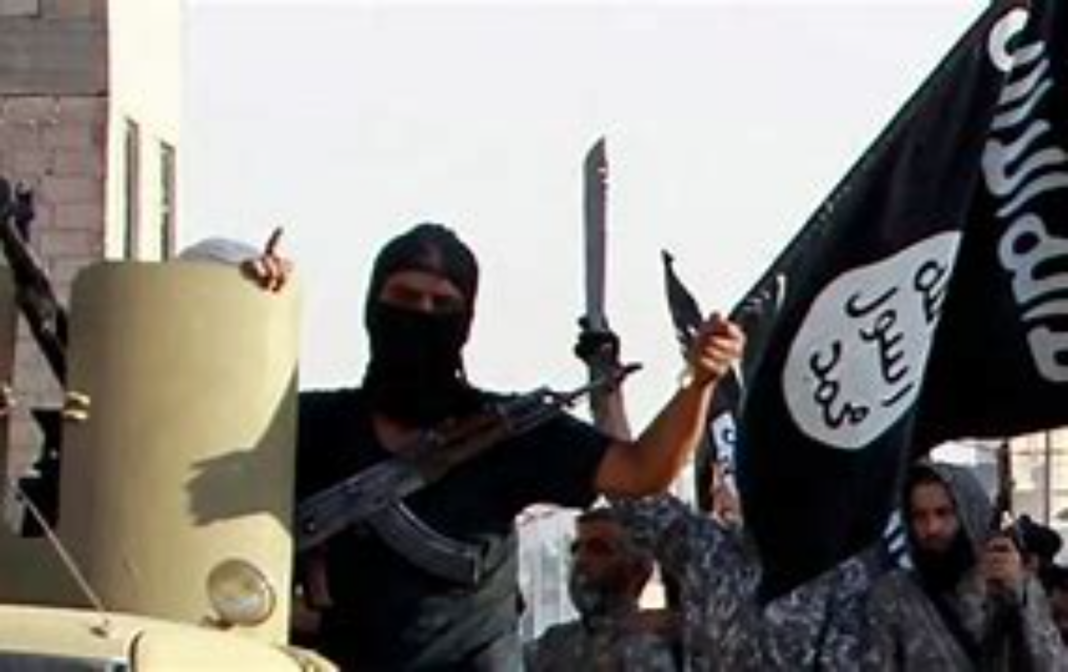 Earlier today we described how some British troops are describing the situation around the airport in Kabul as “the worst they’ve ever seen.” Well, they may need to expand their horizons a bit in terms of extremes. CNN is reporting that the Pentagon is working on an “alternate route” for Americans, allies and our helpers to get to the airport and it’s not just because of the massive crowds blocking the roads or the Taliban checkpoints turning people away. (Which we were assured wasn’t happening.) No, this is an entirely new wrinkle in the picture. There appears to be solid intelligence indicating that ISIS-K (which is just a rebranded ISIS offshoot that’s taken root in Afghanistan) is on the prowl and looking to perpetrate attacks in or around the airport. But that can’t be right, can it? Apparently, it can. (CNN)

The US military is establishing “alternative routes” to Kabul airport because of a threat the terror group ISIS-K poses to the airport and its surroundings, as President Joe Biden met with senior officials Saturday to discuss the security situation in Afghanistan and counter-terrorism operations against the Islamic State offshoot.

“There is a strong possibility ISIS-K is trying to carry off an attack at the airport,” a US defense official told CNN. A senior diplomat in Kabul said they are aware of a credible but not immediate threat by Islamic State against Americans at Hamid Karzai International Airport.

Two US defense officials described the military effort to establish “alternative routes” for people to get to Kabul airport and its access gates, with one saying these new routes will be available to Americans, third party nationals and qualified Afghans.

John Sexton already provided a rundown of how even Joe Biden’s most loyal footsoldiers in the media are beginning to show cracks in their defense of him and questions are being raised about precisely how badly this situation was misread. While President Joe Biden was busy assuring us that any Americans who wanted to get to the airport could do so, our own embassy was saying that was not the case.

But this is a new twist. If ISIS is indeed on the ground in the capital and plotting ways to organize an attack on the airport itself or the Americans trying to reach it, we have yet another horrible player entering the game. And our forces are already facing seemingly insurmountable challenges as it is. I’m dreading the next breaking news item out of Kabul at this point because we are far from establishing a secure evacuation of the city, to say nothing of the Americans, allies, and helpers trapped in the outer provinces. Any serious ISIS attack would turn a horrible situation into something we probably don’t have adjectives for.

And yet, through all of this, the White House has been assuring us that they have been in constant contact with the Taliban and ensuring that they understand there would be serious consequences if we don’t complete the evacuation successfully. I find myself sinking into the realms of dark humor imagining what these negotiations sounded like.

U.S.: Okay, we’re going to leave, but you have to promise that we’ll be able to exit smoothly and that you won’t revert to your old ways.

Taliban: Who? Us? We’re rebuilding our nation after decades of war.

U.S.: And you’re not going to go back to executing your enemies and abusing women and children, right?

Taliban: Dudes! Most of our troops have already been diverted to start construction on our museum of women’s rights and equality!

U.S.: Okay… but you can’t let the country turn back into a breeding ground for terrorism with Al Qaeda and ISIS.

U.S.: Well… okay then. We’ll send you some cash later.

It’s hard to even know what to say at this point. We’ll have more updates tomorrow, I’m sure. Perhaps they will be better.