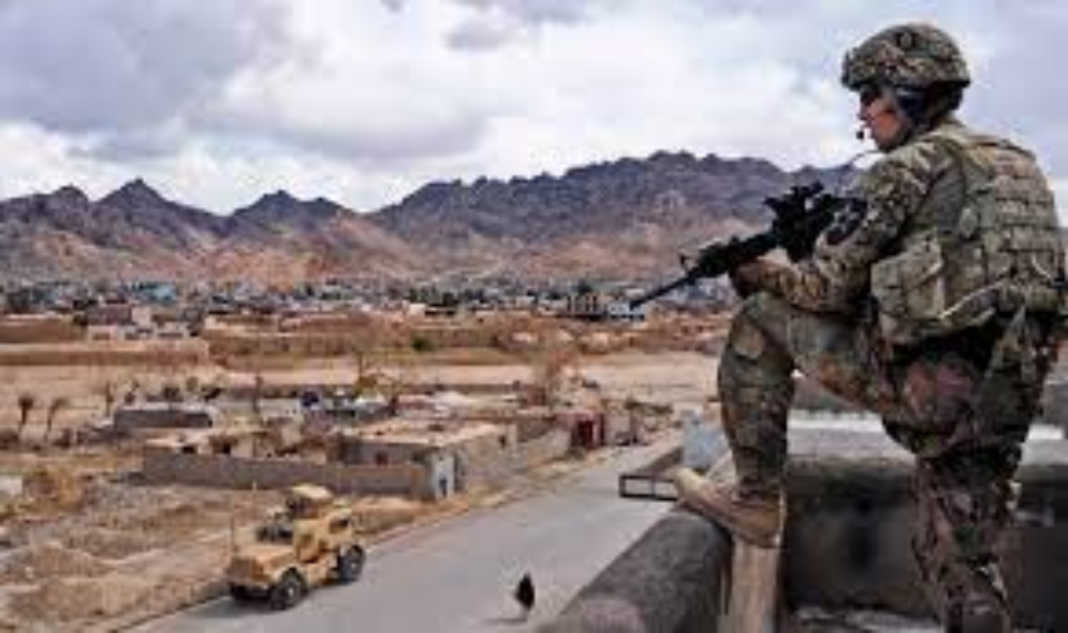 If you weren’t actively looking for this item you would think the only threat to our military from the Marxists who now control the seats of power in Washington, DC, was from the battle sphere of Critical Race Theory. But those who have been tapped to vet extremism in the US military are an array of those who have taken up ideological arms against the United States in the War on Terror.

US Secretary of Defense Lloyd Austin recently announced the formation of the Countering Extremism Working Group (CEWG), an assortment of ‟vetters” to search out and destroy ‟extremism” in the military. The problem in the existence of this group is in its make-up. The list of CEWG partners contains a variety of Islamofascist lawyers and activists:

Why This Is Important

Every Friday as calls to prayer across the Islamofascist Middle East – and in radical mosques right here in the United States, devout Islamists chant the common refrain, ‟Death to America! Death to the Great Satan! Death to Israel! Death to the Little Satan!” This sentiment is held in the hearts of those mentioned above; those who are vetting the United States Armed Forces for ‟extremism.”

Allowing these Islamofascist anti-Americans to vet our military would have been akin to allowing the SS to adjudicate Patton’s slapping of an enlisted man during World War II. The people in Mr. Biden’s CEWG are the enemy! They are sympathetic to and symbiotic with the 19 Islamofascist terrorists who slaughtered 3000-plus Americans on September 11, 2001.

They have no place in the roles they have been installed to and, in fact, they should all be on the DHS terrorist watch list.

So, the very serious questions that demand answers are theses:

Whoever is responsible for the assembly of this working group is an enemy of the State. To wit, the only aspects of the federal government that need to be vetting for extremism are the Biden administration and the Marxist wing of Congress.

They are the real clear and present danger to our nation.