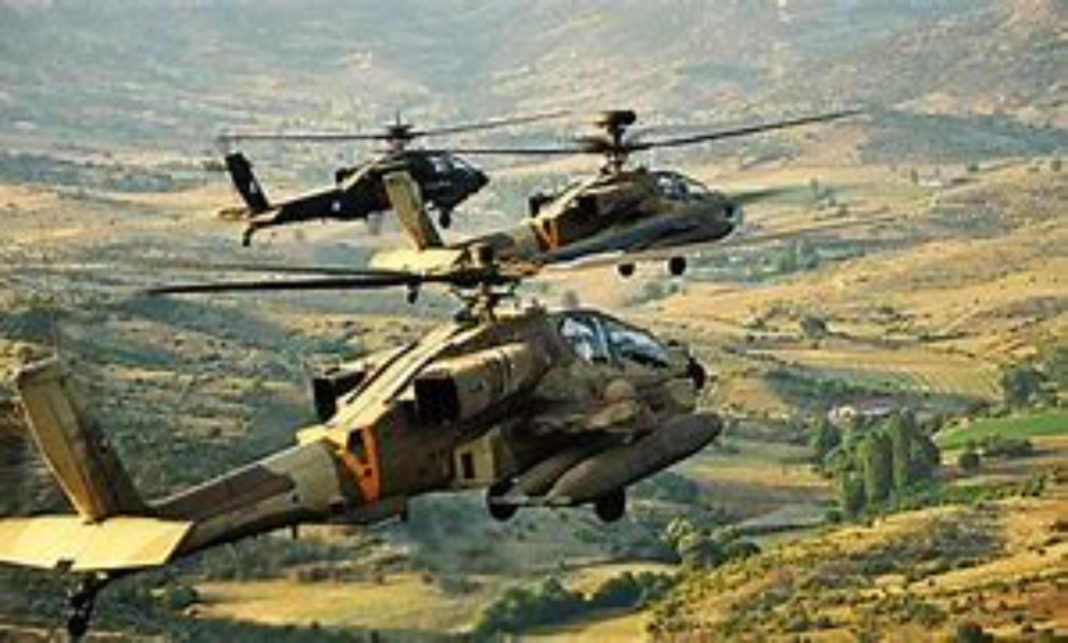 The prime minister, defense minister and finance minister on Wednesday agreed on a NIS 58 billion ($17.8 billion) defense budget for 2022, their offices said in a joint statement.

That will include a substantial increase — some NIS 7 billion ($2.15 billion), according to the Kan public broadcaster — for “rearmament and strengthening the Israel Defense Forces” to prepare the military for a potential strike on Iran, according to the statement.

The Defense Ministry and IDF have been operating without a proper budget for the past two years as the government failed to pass a national budget for 2020 and 2021. Then-prime minister Benjamin Netanyahu was accused of deliberately refusing to pass a budget last year in order to bring down his power-sharing government so that he could avoid passing the premiership to Benny Gantz as had been agreed on.

In place of a proper budget, the military has been operating based on its 2019 budget of NIS 55.3 billion ($17 billion), with occasional one-off increases. Defense Ministry officials have warned that without a fixed budget the military would not be able to properly plan and purchase the equipment it needs.

“The absence of a multi-year agreement on the defense budget… impacts negatively on the IDF’s ability to implement multi-year plans for procurement and equipment in shekels from the state budget, its ability to sign multi-year contracts with suppliers, and implement reforms for promoting efficiency,” Shmuel Even and Sasson Hadad of the Institute for National Security Studies think tank wrote in an analysis earlier this year.

The government that was formed last month must pass a budget for 2022 by November or it will automatically be dissolved, forcing the country to hold elections, which would be its fifth since April 2019.

“In a meeting yesterday, Prime Minister Naftali Bennett, Finance Minister Avigdor Liberman and Defense Minister Benny Gantz agreed on a budget for the defense establishment as part of the budget bill that is currently coming together,” the ministers said in the joint statement.

The IDF and Defense Ministry have been calling for significant increases in the proposed budget, arguing that the funds were needed to improve the military’s capabilities, following years of streamlining and cutbacks. As the shekel has grown stronger compared to the US dollar over the past year, the value of the $3.8 billion in American military aid that Israel receives each year — roughly a quarter of which can be spent in Israel — has also gone down.

Opponents of a defense budget increase note that amid the ongoing coronavirus pandemic the money would be better spent improving the country’s health care, education and welfare systems, which were stretched thin over the past year.

The government has yet to elaborate on how the proposed NIS 58 billion ($17.8 billion) budget would be spent, but said that it includes NIS 750 million ($230.5 million) for improving civilian defenses, for the Defense Ministry’s veteran care reforms, and for funding the “From Uniforms to University” program, which covers most of the tuition for recently released soldiers.

According to the Israel Hayom daily, Liberman demanded that the military divert a portion of the budget to precision surface-to-surface missiles, a project he pushed for during his stint as defense minister.

Earlier this month, Kan reported that the military had requested a NIS 9 billion ($2.77 billion) budget increase in order to prepare for a potential military strike on Iran’s nuclear facilities. Former prime minister Ehud Olmert revealed in 2013 that the government had invested some NIS 11 billion ($3.38 billion) in preparing for such an attack in 2011-2012, according to Even and Hadad.

Unnamed sources in the security establishment told Channel 12 news that Netanyahu had not allocated funds for drawing up a military strike in recent years, which could be necessary in the months ahead if Israel wants to attack Iran before it reaches nuclear breakout capacity.

Such operations require significant preparation, and defense officials told Channel 12 they’re concerned the delay in planning could lead to a scenario in which Israel is “waving a gun without any bullets in it.”

Terry McAuliffe:Parents shouldn’t tell schools what they should teach