Home Politics Israel: Activists raise funds for Palestinian who get shot by IDF 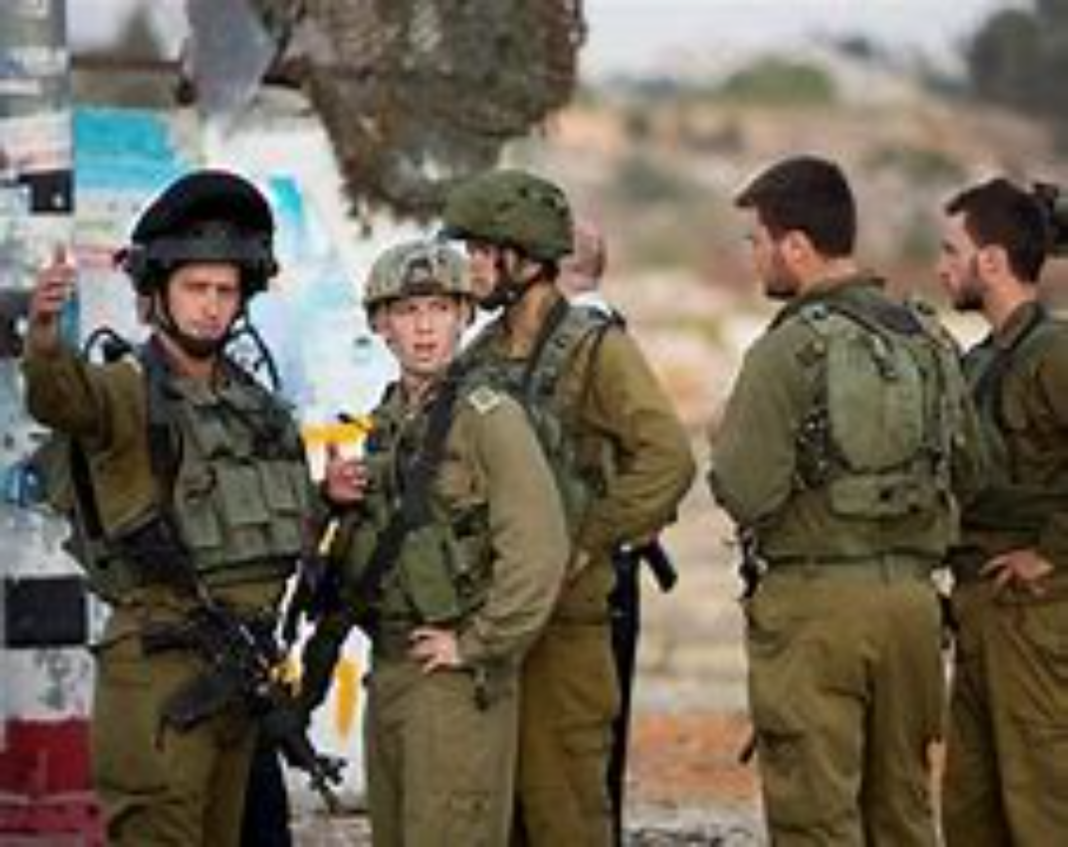 Israeli activists are working to raise funds to pay for the treatment of a West Bank Palestinian man who was left paralyzed after being shot in the neck earlier this year by an IDF soldier during a skirmish.

Since he was shot in January, Haroun Abu Aram, 24, has been paralyzed from the neck down and has trouble breathing.

After Abu Aram was hospitalized for months in Hebron, a group of Israelis raised tens of thousands of shekels to have him moved to a rehabilitation center in Tel Aviv where he is undergoing therapy to improve his breathing, according to a Facebook post from Eran Tzidkiyahu, one of the organizers of the fundraising drive.

The cost of the treatment at the hospital is some NIS 90,000 a month (approximately $27,500), Tzidkiyahu wrote last week.

“This injustice was caused by my country, the taxes that I pay funded the bullet that sliced Haroun’s neck. He won’t move a finger for the rest of his life, but perhaps we can help him to breathe independently and buy a suitable wheelchair,” Tzidkiyahu wrote.

“Perhaps our contribution will maintain him for another month until the state wakes up and takes responsibility for the treatment.”

Tzidkiyahu said that neither Israel nor the Palestinian Authority will fund the treatment that Abu Aram is receiving.

He included a photograph of Abu Aram in the Israeli hospital during a visit from his mother, as well as bank details for the fundraising drive.

An initial investigation into the January 1 shooting found that the bullet was not aimed at Abu Aram’s neck, but was fired unintentionally after another Palestinian grabbed the soldier’s gun, the military said days after the incident.

Palestinian witnesses also attested that Israeli soldiers shot at a car that came to take the paralyzed Palestinian to a local clinic, puncturing its tires.

The incident took place in the South Hebron Hills as troops arrived to confiscate an electric generator and other equipment from the unrecognized West Bank village of al-Rakeez that was allegedly used in illegal construction.

The military said the lives of the soldiers involved had been in danger when the shooting took place. Video from the scene circulating on social media shows the buildup to the fateful shooting, but not the shooting itself.

The IDF said an initial probe of the incident, which was conducted by the Central Command, determined that a riot broke out as the soldiers attempted to seize the materials. Abu Aram, who witnesses said was unarmed, was engaged in a tug-of-war over the electric generator with the troops seeking to confiscate it.