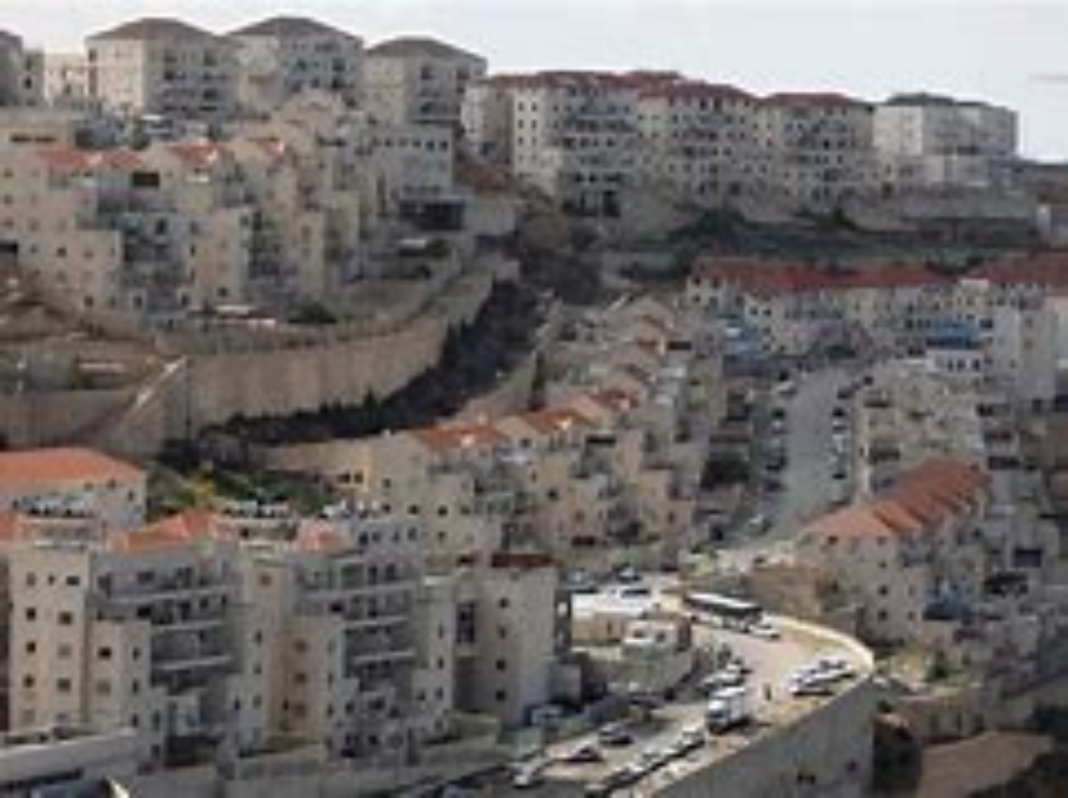 JERUSALEM — Israel’s prime minister vowed Tuesday to “act aggressively” against the decision by Ben & Jerry’s to stop selling its ice cream in Israeli-occupied territories, as the country’s ambassador to the U.S. urged dozens of state governors to punish the company under anti-boycott laws.

The strong reaction reflected concerns in Israel that the ice cream maker’s decision could lead other companies to follow suit. It also appeared to set the stage for a protracted public relations and legal battle.

Prime Minister Naftali Bennett’s office said he spoke with Alan Jope, chief executive of Ben & Jerry’s parent company Unilever, and raised concern about what he called a “clearly anti-Israel step.” He said the move would have “serious consequences, legal and otherwise,” and Israel “will act aggressively against all boycott actions directed against its citizens.”

In Monday’s announcement, Ben & Jerry’s said it would stop selling ice cream in the occupied West Bank and contested east Jerusalem. The company, known for its social activism, said such sales were “inconsistent with our values.”

The statement was one of the strongest rebukes by a high-profile company of Israel’s settlement policies in the West Bank and east Jerusalem, which it has controlled for more than a half-century after capturing them in the 1967 Mideast war.

The Palestinians, with broad international support, claim both areas as parts of a future independent state. Israeli settlements, now home to some 700,000 Israelis, are widely seen as illegal and obstacles to peace.

Israel annexed east Jerusalem after the 1967 war and considers the entire city its undivided capital, though the annexation is not internationally recognized. It says the West Bank is disputed territory and says its final status should be resolved in negotiations. The international community, however, widely considers both areas to be occupied territory.

In its statement, Ben & Jerry’s said it had informed its longtime Israeli partner that it will not renew its license agreement when it expires at the end of 2022.

While noting it would not serve Israeli-occupied areas, it said it would continue to provide ice cream in Israel “through a different arrangement.” A number of companies, most notably beverage company SodaStream, have closed factories in the occupied West Bank but few have targeted Israeli consumers living there.

It remains unclear how Ben & Jerry’s plans to do that. Israeli supermarket chains, a primary distribution channel for the cleverly named flavors of ice cream, operate in the settlements, and under Israeli law, people or companies that boycott the settlements can be sued.

On the global stage, Israel does not differentiate between settlements and the rest of the country. When home-rental company Airbnb announced in 2018 that it would no longer list properties in West Bank settlements, Israel harshly condemned the move as part of a broader Palestinian-led boycott movement against Israel.

Erdan, now Israel’s ambassador to the U.S., said Tuesday that he had sent a letter to the governors of 35 states that have passed laws against anti-Israel boycott activity.

“Rapid and determined action must be taken to counter such discriminatory and antisemitic actions,” he wrote. “We must stand united and send an unequivocal message that this will not be tolerated.”

But even some of Israel’s supporters said the company was on solid ground.

Jeremy Ben-Ami, president of the liberal pro-Israel group J-Street, said it was not antisemitism to differentiate between Israel and settlements built on occupied territory.

“Instead of demonizing and attacking companies and individuals for making principled decisions,” he said, “these leaders would make a greater contribution to the fight against antisemitism by helping to bring the unjust and harmful occupation to a peaceful end.”

The dispute has turned the Israeli ice cream market into the latest front in Israel’s long-running battle against the BDS movement, a Palestinian-led grassroots campaign that promotes boycotts, divestment and sanctions against Israeli businesses, cultural institutions and universities.

BDS organizers say they are protesting what they call Israeli oppression of Palestinians in a campaign modeled on the anti-apartheid movement in South Africa. Its nonviolent message has resonated with audiences around the world, including on many U.S. college campuses.

But Israel says the movement has a deeper agenda aimed at delegitimizing and destroying the country.

Omar Barghouti, a BDS co-founder, said the movement had been urging Ben & Jerry’s to pull out of Israel for years. He called its decision “quite significant.”

“It shows you cannot have business with an apartheid state without being complicit,” he said. “We expect more socially responsible companies to follow suit, perhaps less publicly.

Unilever, which acquired Ben & Jerry’s in 2000, appeared Tuesday to distance itself from the ice cream maker. In a statement, Unilever noted that under the purchase agreement, it recognized Ben & Jerry’s independence and right “to take decisions about its social mission.”

“We remain fully committed to our presence in Israel, where we have invested in our people, brands and business for several decades,” it said.

Eugene Kontorovich, a professor at George Mason University’s Scalia Law School, said that despite such assurances, the global company could be vulnerable to U.S. state laws banning anti-Israel boycott activity.

Kontorovich, who consulted with lawmakers in some states that adopted the laws, said they treat anti-Israel boycotts as a form of discrimination. Violating these laws, he said, could make both Ben & Jerry’s and Unilever ineligible for state contracts or prompt states to drop Unilever shares from large pension funds.

“They may see that mixing ice cream and anti-Israel politics may not be the best idea,” he said.

The battle comes against the backdrop of shifting U.S. attitudes toward Israel. Where Israel once enjoyed solid bipartisan support in the U.S., the country has turned into a divisive issue in recent years, with Republicans strongly supporting it and Democrats, especially young liberal voters, increasingly supporting the Palestinians.

Michael Oren, who served as Netanyahu’s ambassador to the U.S., said the trends were worrisome for Israel.

While he said the Ben & Jerry’s decision posed no immediate threat to Israel’s robust economy, he said the boycott movement could contribute to a “steady erosion of Israel’s legitimacy.”

“Our enemies know they cannot destroy us with all those missiles,” he told reporters. “They can destroy us economically through sanctions and boycotts. And that’s where BDS poses a long-term threat.”

Facebook to launch it’s Own Election Commission, What could go wrong...