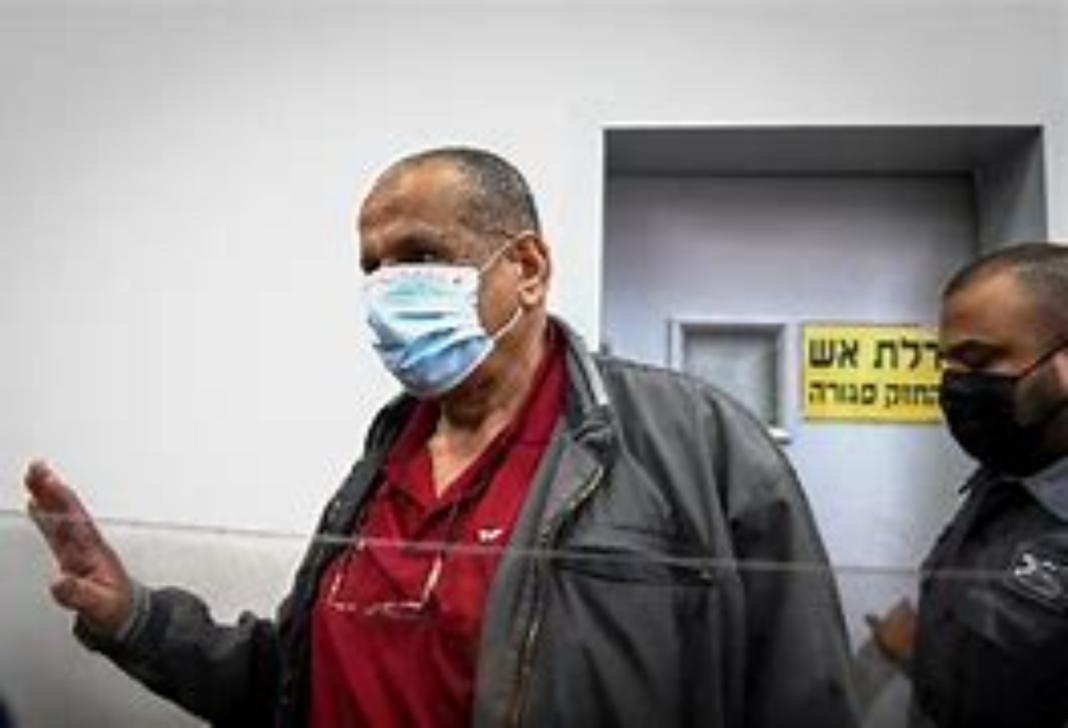 A judge on Friday approved a police request to extend the detention of a Lod imam suspected of incitement to violence.

Sheikh Yusuf Albaz, 63, an imam at Lod’s Great Mosque, will remain under arrest until Monday, a spokesperson for the police said. On Thursday, a judge had ordered Albaz released to house arrest, but police appealed the ruling, which was accepted Friday by the Lod District Court.

Albaz was arrested over social media posts that appeared to encourage violence against the police. In one clip he shared from the Australian horror movie, “Wolf Creek,” a man is shown murdering traffic police officers after getting a ticket. Albaz wrote: “The best way to deal with injustice.”

The imam, who is allied with the outlawed Northern Branch of the Islamic Movement, has also referred to Israel as an “enemy state” in the past, and wished “death” upon the “Zionist occupation” in previous online posts.

In a 2012 clip aired by Channel 12, Elbaz was shown addressing a mob amid clashes with police, accusing Israel of carrying out “dozens of incidents of slaughter” and vowing that Israel will “exit the land” before the Arabs do.

Albaz was questioned by investigators in the Lahav 433 unit and reportedly told them that he does not take back his social media posts.

“That’s my Facebook. I am responsible for it and I stand behind every word that I posted. This isn’t incitement,” Albaz reportedly told investigators.

A car that was burned during recent clashes between Jewish and Arab residents of Lod, in the central Israeli city of Lod, May 23, 2021. (Flash90)

At the end of last month, the Shin Bet security service told Albaz that he needed to tone down his remarks or he would face arrest, Channel 12 news reported at the time.

The warning was issued as the Shin Bet was reluctant to arrest the imam at a time when tensions in the city were running high amid Arab-Jewish violence, the report said.

In the days that followed, Albaz apparently complied and removed some of his more provocative posts, the network said.

Albaz’s attorney, Rais Abu Saif, told Haaretz on Thursday that Albaz had been in contact with police in recent days, though no claims of incitement were personally directed at him during those exchanges.

“He was asked to encourage calm, which he did,” the lawyer said.

Tensions between Israel’s Jewish and Arab communities spiraled into mob violence in multiple ethnically mixed communities last month — during an 11-day conflict in Gaza — with several cities descending into mayhem, and police failing to contain the most serious internal unrest to grip the country in years.

Lod saw some of the worst ethnic violence, with a Jewish and an Arab man killed in separate incidents during the unrest.

Inflation Riches the Highest Level Since 1982