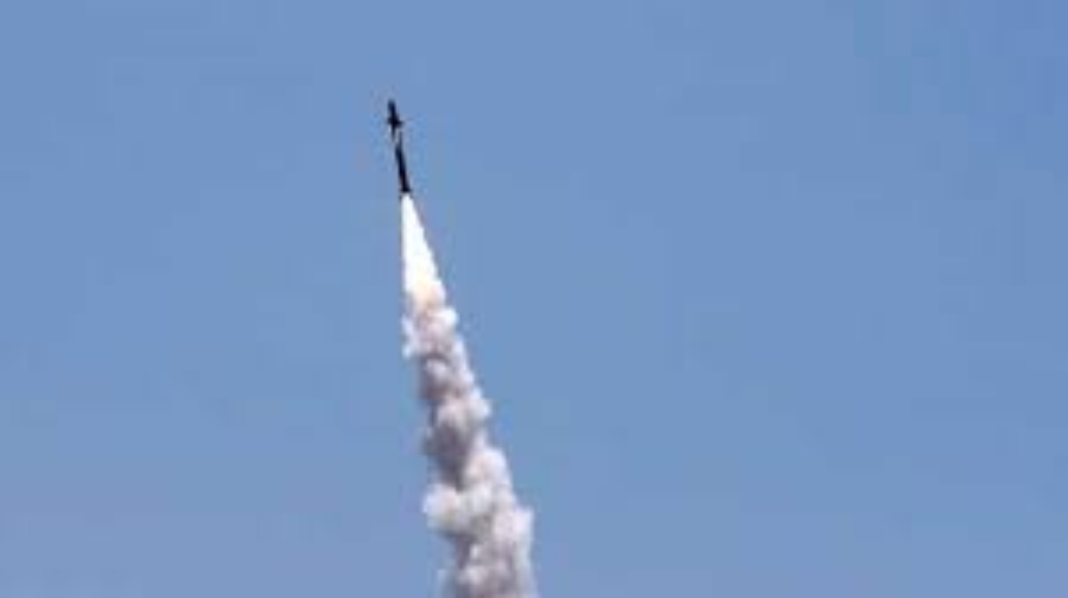 Israel — When rocket sirens sound in Beersheba, Israel, residents have one minute to run for shelter. Preferably the shelter will be a safe room, but residents may have to make do with the stairwell of their building, and on the street one may have to run into the nearest store.

Such it was when I arrived in Beersheba today to visit relatives: rocket sirens sounded about five minutes after I got off the train, and I ran into a nearby clothing store at the base of a tall building.

While I couldn’t see outside the field of vision delineated by the store’s open-air entrance, it seemed as if Iron Dome projectiles intercepted rockets fired from the Gaza Strip directly above the building where I sought shelter. The force of the mid-air explosions shook the building, and the glass rattled in storefronts on the opposite side of the street. While I and several other people congregated in the back of the store, two women moved to the entrance as the booming died down and apparently began discussing the price of a pair of jeans.

After waiting several minutes to avoid any shrapnel potentially falling from the sky, I and several others began to emerge from the store. Noticing that I was looking around at the clothes, the cashier turned to me and asked, Do you want to buy something since you’re here anyway?