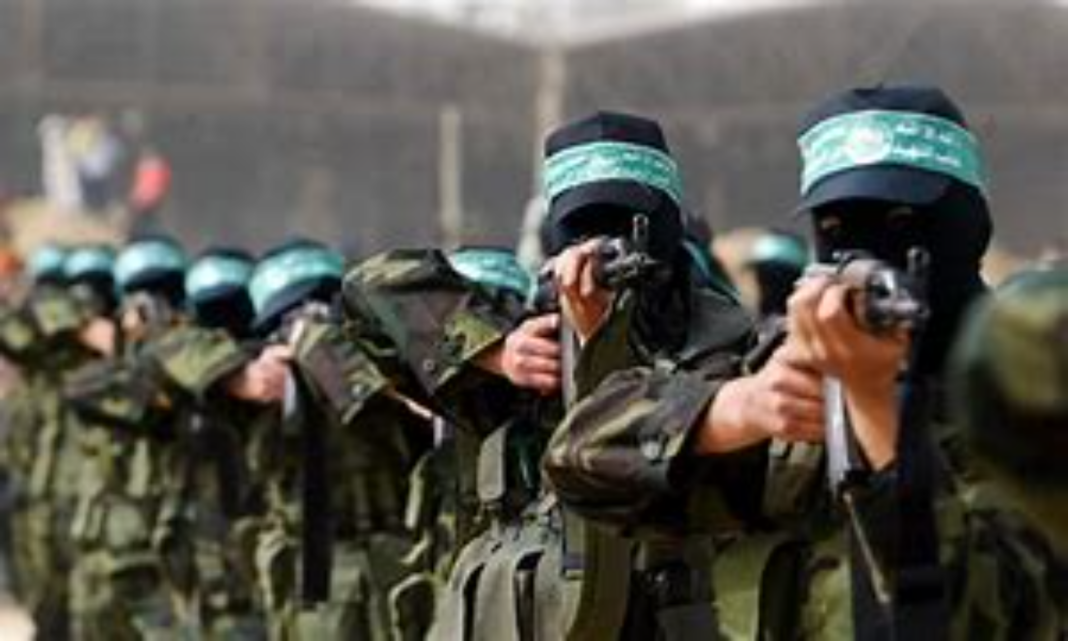 Israel has been accused of “acting like a cartoon villain” after it confiscated a shipment of chocolate bars headed for Gaza – alleging that these were part of a network financing Hamas operations.

On Monday, tax authority officials reportedly intercepted the 23-ton shipment as it passed from Egypt into Israel.

The confectionery was apparently being brought into Gaza by two import companies – al-Mutahidun Currency Exchange and Arab al-Sin – which, according to officials, are fronts for Hamas. Both companies were designated as terrorist organizations by the Israel Money Laundering and Terror Financing Prohibition Authority.

In May, Israel Defense Forces (IDF) intelligence is said to have discovered that the companies belong to a group headed by Gaza money-exchange businessman Zahir Younes Shmalach, who was apparently using them to “funnel tens of millions of dollars” from Iran to Hamas, the Jerusalem Post said.

“Israel will continue to act to prevent Hamas from growing stronger. It is building up military force instead of taking care of the people of the [Gaza] Strip who are collapsing from the economic burden,” Israeli Defense Minister Benny Gantz said in a statement after signing an executive order authorizing the seizure of the chocolate bars.

Block Quote “We will continue to hunt down networks that fund terror, no matter what method they choose.”

Social media users ridiculed the assertion that Hamas was being funded through the same avenues used by “little league baseball teams,” while another juxtaposed the Hamas flag with a banner of the Girls Scouts of the USA, which famously sells cookies and chocolate for funding.

Other commenters noted the amount of “spin” in the media reports with one person saying that it was hard to come off looking good when “stealing chocolate like some sort of cereal mascot.” Another person blasted Israel’s move as “cartoonishly evil.”

It sometimes goes unnoticed but part of imperialism and apartheid is that you end up an actual cartoon villain stealing literal candy bars from children. https://t.co/lWPDbCMonh

Even the editor-in-chief of the Post, Yaakov Katz, could not resist poking fun at the “chocolate funds terror” allegation. Katz went one step further in querying whether “chocolate was the new enemy of the Jewish state” after the recent Ben & Jerry’s fiasco.

Chocolate is the new enemy of the Jewish state. Are we going to see tiktok videos of ministers throwing chocolate bars in the garbage like they did with Ben & Jerrys?

Israeli officials got into a spat with the ice-cream company last month after it decided to stop selling its products in occupied Palestinian territories.

Since you can’t have ice cream, you’re taking away their chocolate, what level of pettiness is this?

This sort of absurdity and pettiness is driven by pure hatred and absolute disdain. This has nothing to do with what Israel calls terror (legitimate resistance to occupation) this is about denying Palestinians the slightest escape from oppression that a chocolate bar might bring

A few users voiced support for the move, however, with one saying the authorities confiscated money that would have “financed rockets against Israeli children” and claimed the chocolates might be “distributed in Gaza through organizations… not on [the] terrorist list.”

Israel warned Biden over criticism of Egypt, Saudi Arabia human right, fearing they will turn to Russia and China for support

Israel: Bennett says all goals ‘achieved and surpassed’ during US trip