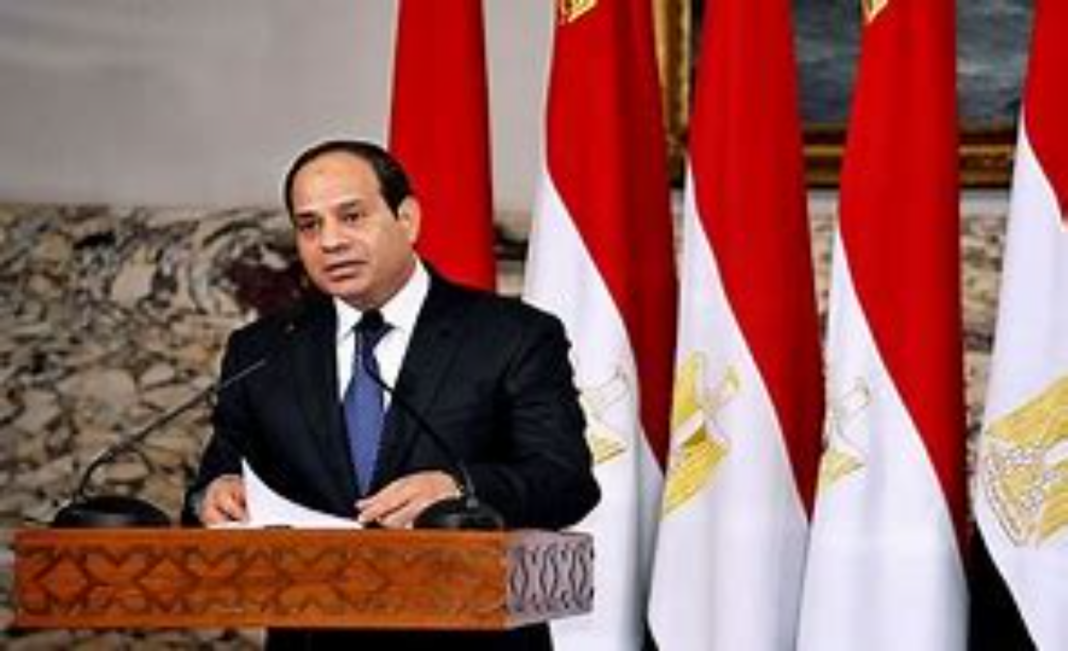 NEW YORK — Israeli officials have repeatedly cautioned their counterparts in the Biden administration against being overly critical of the Saudi and Egyptian governments, due to concerns that that such criticism might lead Riyadh and Cairo to turn to countries like Iran, China and Russia for support, a source familiar with the matter told The Times of Israel on Wednesday.

Biden entered office vowing to place a premium on human rights in the crafting of his foreign policy, warning that countries such as Saudi Arabia and Egypt would need to reform if they wanted to maintain their longstanding relationships with the US.

But that approach has worried Jerusalem, which believes it could alienate Saudi Arabia’s Crown Prince Mohammad bin Salman and Egypt’s President Abdel-Fattah el-Sissi, leading them to look elsewhere for support — namely from Iran, but also from US adversaries China and Russia. Those concerns have been passed along to administration officials on multiple occasions, said the source, who spoke on the condition of anonymity.

However, the matter was not raised during the meeting between Biden and Prime Minister Naftali Bennett last week, The Times of Israel has learned.

The source expressed satisfaction that while the Biden administration has maintained its rhetoric in favor of upholding human rights abroad, it has “thus far avoided upending US relations with Cairo and Riyadh entirely.”

Israel views Saudi Arabia and Egypt as part of a more moderate axis of Arab countries in the region with which it seeks to cooperate against Iran, and has been reported in the past to lobby the US in support of economic aid for both countries.

Israel and Egypt signed a peace treaty in 1979, ending decades of conflict and establishing full diplomatic relations. In recent years, the two countries have cooperated closely on security, mostly surrounding the Gaza Strip and Sinai Peninsula.

Saudi Arabia, meanwhile, has drawn closer to Israel amid both countries’ efforts to thwart Iran’s regional aspirations; however, it has so far resisted establishing diplomatic ties with the Jewish state.

The Climate Crisis and Responsible Journalism

As The Times of Israel’s environment reporter, I try to convey the facts and science behind climate change and environmental degradation, to explain – and critique – the official policies affecting our future, and to describe Israeli technologies that can form part of the solution.

I am passionate about the natural world and disheartened by the dismal lack of awareness to environmental issues shown by most of the public and politicians in Israel.

I’m proud to be doing my part to keep Times of Israel readers properly informed about this vital subject – which can and does effect policy change.

Your support, through membership in The Times of Israel Community, enables us to continue our important work. Would you join our Community today?

Israel: Bennett says all goals ‘achieved and surpassed’ during US trip

Israel: Mother of IDF soldier who is critically wounded grieve for her son