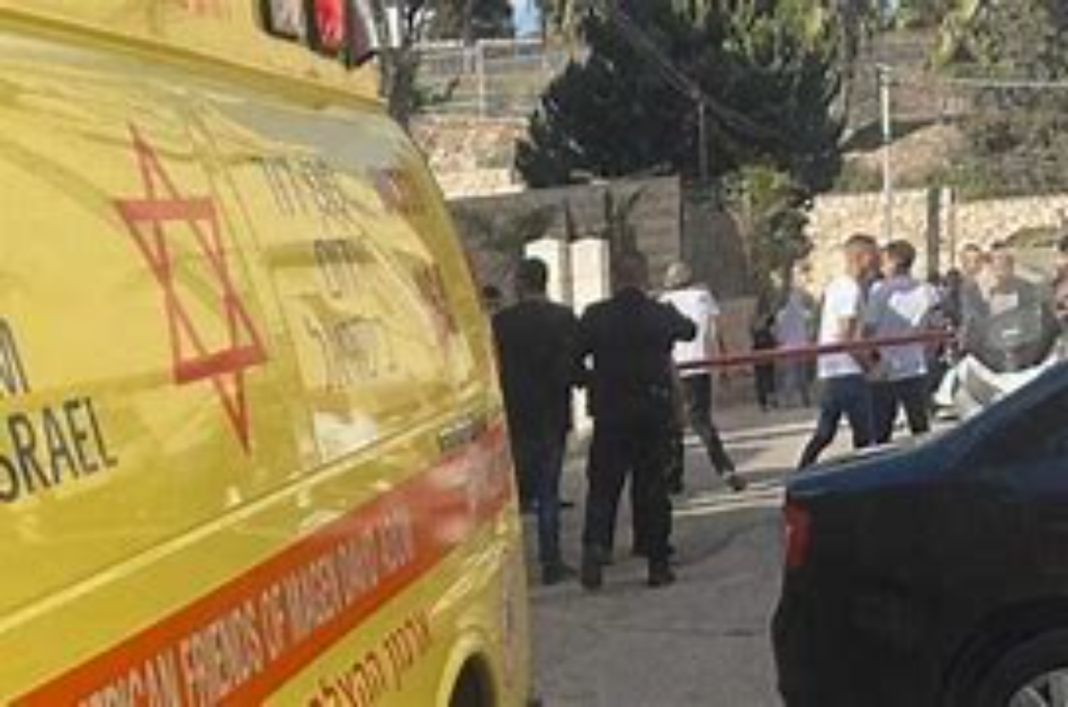 A 55-year-old man was shot dead in the northern town of Nazareth on Friday as crime and gun violence continued to spill blood on the streets of Arab towns across the country.

Medics from the Magen David Adom emergency service were dispatched to the scene in Nazareth’s Salizian neighborhood where they found the victim unconscious with bullet wounds. After resuscitation attempts, the medics were forced to declare his death at the scene.

Hebrew media identified the victim as Na’im Mansouri, an ex-convict who was recently released from prison after serving a sentence for murder. Police told Army Radio that the background of the incident was a dispute between rival crime groups but that they had opened a probe into the incident.

Mansouri was the 76th victim of violent crime from the community thus far this year, amid accusations of police and government inaction to stanch the wave of violence.

Later on Friday, a 6-year-old boy and his parents were moderately injured by gunfire in the northern town of Umm al-Fahm.

The incidents followed another murder late Thursday night, which took the life of 24-year-old Hosam Otman.

Otman was gunned down in a drive-by shooting in Haifa. Footage released Friday seemingly filmed from a camera in a car’s rear windshield showed a white can stopping at an intersection when a black car driving behind the vehicle pulls up alongside it.

As the black car creeps forward, one of its rear doors opens and a man clutching a pistol partially emerges, shooting several times at the white car before closing the door as the vehicle drives off and turns onto another street.

Also on Friday, police raided dozens of homes in Arab towns across northern Israel, arresting 15 people and seizing guns and cash, as part of efforts to crack down on surging violent crime in Arab Israeli communities.

Officers raided 63 homes in Arab and Druze towns across the north, arresting 15 suspects on suspicion of violence, extortion and money laundering. None of the suspects were named.

Police announced they seized large sums of money, without specifying how much. The statement said NIS 50,000 ($15,620) was found hidden in the bra of a suspect’s wife.

In this handout photo from September 24, 2021, a police officer walks with a suspect who was arrested in a series of raids against organized crime elements in Arab and Druze towns across northern Israel. (Israel Police)

Cops also captured weapons and military equipment, according to the statement.

Police described the arrests as part of efforts to fight organized crime among Arab Israelis.

The raids came as authorities vow to devote more resources to battling crime in Arab locales, after a series of recent shootings trigged the online #Arab_Lives_Matter campaign to protest the alleged lack of police action.