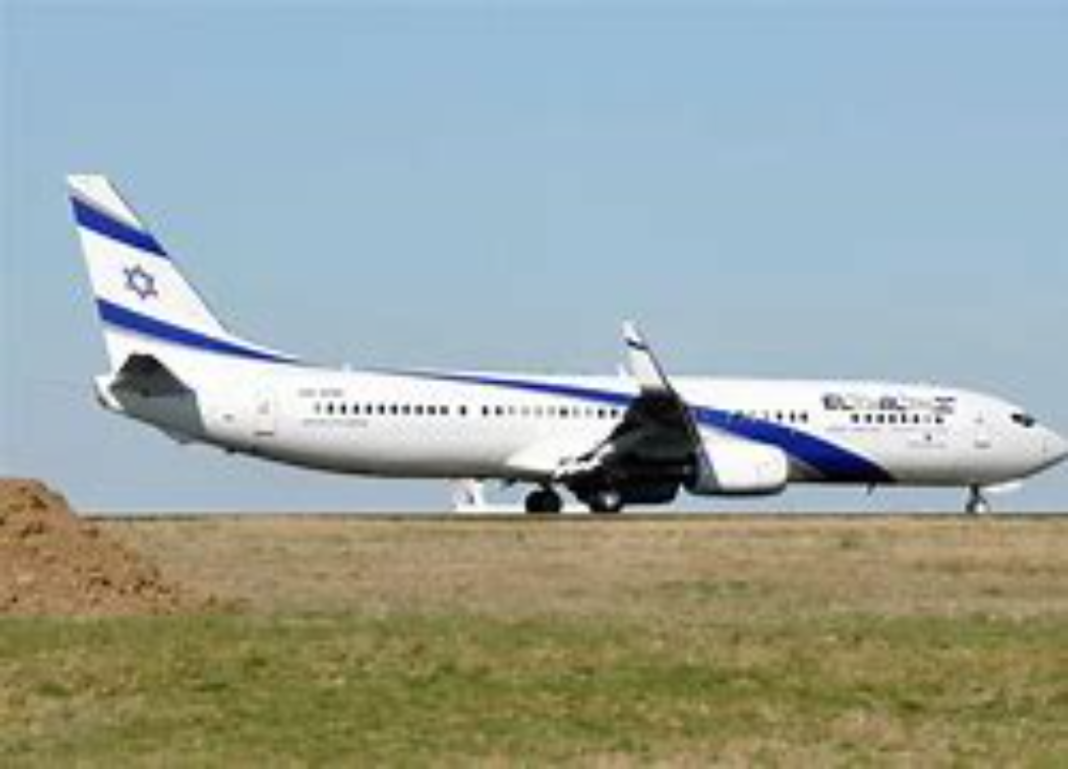 Israel’s flagship airline and two other local carriers demanded on Thursday that the government provide them with financial and regulatory support, warning that otherwise they could collapse due to the coronavirus pandemic’s effect on the travel industry.

A letter signed by the CEOs of El Al, Arkia and Israir — sent to Prime Minister Naftali Bennett, Finance Minister Avigdor Liberman and a series of other lawmakers and officials — blamed government policies for cratering their businesses and urged a rollback of travel restrictions, claiming their industry had missed out on bailouts offered to other sectors.

In the letter, the companies noted that the aviation industry has been in a crisis for a year and half because of the coronavirus outbreak — during which time they operated under “conditions of serious uncertainty” as travel demands dropped off.

The lull in passengers was directly influenced by government decisions and health ministry orders, the CEOs argued. Quarantine rules, entry bans on non-citizens or residents, and government calls to not take unnecessary flights all had an impact, the companies noted.

El Al had been financially struggling before the COVID pandemic hit and largely wiped out international travel. Last year, the airline was purchased by 27-year-old yeshiva student Eli Rozenberg, who was financially backed by his non-Israeli father, Kenny Rozenberg. Earlier this year, the senior Rozenberg became an Israeli citizen — a requirement to own a controlling stake in the Israeli national carrier — and took control of the company.

A bailout package deal reached between El Al and the government last year included the airline laying off close to a third of its staff in exchange for $210 million from the state in advance ticket sales for security personnel. To complete the deal, El Al also agreed to issue $150 million in new shares, and for the controlling shareholder to inject $43 million into the firm.

However, on Wednesday, Soreq sent a letter to treasury director Ram Belnikov claiming that the $210 million bailout had not been enough to pull the airline out of its nosedive.

Soreq asked for $100 million in immediate compensation for the impact of COVID-19 restrictions, to be included as part of a plan to streamline its operations in return for government aid. The figure is twice the $50 million the Finance Ministry had offered El Al as a balloon loan.

The El Al recovery plan will see it sell off planes to reduce its fleet from 45 to 29 while also cutting its workforce as a result, Soreq said.

On Thursday, the three airlines called for Bennett to call a meeting with the Finance, Transportation, Tourism and Health ministries in order to discuss “concrete and detailed proposals and necessary steps for the government to take in order to ensure the continued existence of Israeli aviation.”

It noted that many governments around the world have provided assistance to their own local airlines, presenting a further challenge for Israeli companies who found themselves competing against those with state backing.

They pointed to the recent approval by Bahrain for its national carrier to operate a route to Tel Aviv, while Israeli companies have not yet been approved by local authorities to offer a similar service. 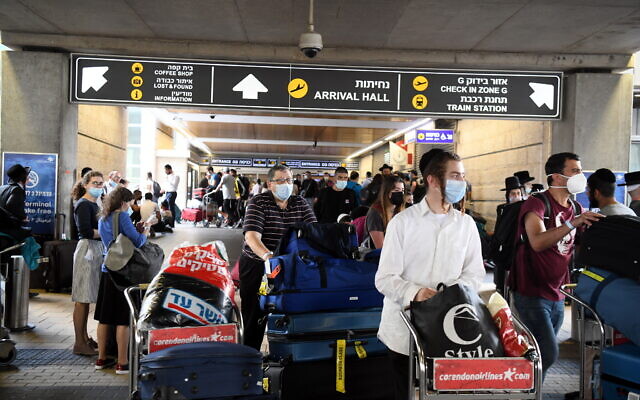 Among the measures the companies demanded was a model for compensation similar to that offered to other industries impacted by the COVID-19 economic crisis, along with a review of a Finance Ministry plan that demands investment from aviation company owners, which was not made in other industries.

The companies also asked for a risk management assessment of health regulations at Ben Gurion International Airport, including the quarantine requirements for those arriving to the country.

They also sought a framework to enable vaccinated tourists to enter the country by taking PCR or serology tests at the airport, currently only available to Israelis and some visitors.

White House Don’t know what to do with Inflation problems

The trial of the downing of Malaysian Airlines flight MH17 over...