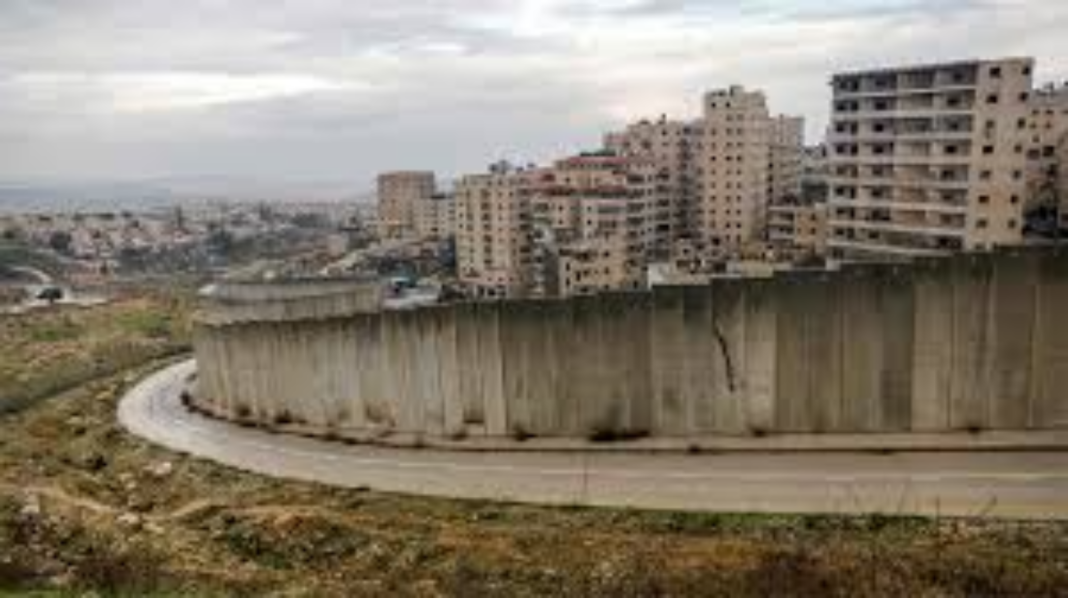 Israeli businesses need to wake up to the world’s increasing focus on the environment and climate change if they want to remain competitive, the first conference on sustainable investing to be organized by business leaders here heard Tuesday.

The warning from experts, government officials and business leaders was aimed both at manufacturers and the banks and investment houses that help to finance them.

The European Union is leading the charge to issue green regulations to which companies dealing with the bloc will have to conform.

Israel’s government and business community has been somewhat slower in jumping on the sustainable investment bandwagon, with no carbon credit trading scheme and little attention paid to environmental aspects of business decisions, according to participants at the business conference.

However, an Environmental Protection Ministry official said that coalition negotiations currently taking place have included discussions of a climate law and a carbon pricing scheme that would aim to force polluters to pay for emissions.

According to Levine, investments in companies with good sustainability profiles doubled worldwide in 2020 and are expected to triple over the coming five years.

Last week, environmentally conscious activist investors from Engine No. 1, a small hedge fund, managed to force their own nominees onto the board of ExxonMobil, in a move to push the company toward renewable energy.

According to Gifford, the change was being driven by factors ranging from the increasing profitability of what was once referred to as ethical investing to millennials, who are more likely to have an interest in sustainability issues, increasingly participating in the investment sector

Gifford noted that Israel was especially well suited for sustainable investment in research and development, with the country performing particularly strongly on alternative protein and cell-grown meat.

“This isn’t only about individual investments but a portfolio approach,” Gifford said. “Today, we can confidently say that you can build a 100 percent sustainable portfolio across asset classes and replicate traditional exposures with sustainable options in a way that will deliver just as good and hopefully an even better return than a traditional portfolio.”

Israeli activists and demonstrators hold placards as they take part in a global climate strike in Tel Aviv on September 27, 2019, against inaction on climate change. (AHMAD GHARABLI / AFP)

With the changes being pushed by market forces and regulations overseas, Ruth Dagan, head of Environment and Climate Change at the legal firm Herzog Fox & Neeman, said there was no need for Israeli regulators to act as well.

“There’s a regulatory revolution in Europe,” she said. “We will see it on our doorstep in all events. Companies doing business with overseas who want to be in those markets will have to abide by regulations determined by the European, not the Israelis.”

But Israeli businesses are light years behind when it comes to the environmental, social and corporate governance rubric (also known as ESG), which is used internationally to assess the environmental sustainability and social impact of an investment, said Liad Ortar, who heads the Corporate Social Responsibility Institute at the College of Law and Business in Ramat Gan.

He noted that the Tel Aviv Stock Exchange only ranked some 30 of its 500 companies on ESG performance, and needed to expand this to smaller firms to encourage the flow of more money to innovation.

But Levine said persuading Israeli business leaders to take a more environmentally aware approach and apply ESG would require a “tectonic shift” and plenty of support.

The Environmental Protection Ministry reported that former Bank of Israel governor Karnit Flug was heading a forum of officials and regulators on the subject which had met several times over the past year.

The conference was organized by the Israel Business Roundtable and the Presidium of Israeli Business Organizations, together with the 2B Friendly organization, part of the 2B Group investment firm, and in partnership with the Environmental Protection Ministry.

The first confab initiated by the business community to look at sustainability and the implications of climate change, it saw the launch of a digital platform aimed at enabling Israeli businesses to offset their carbon emissions by investing in local environmental projects, such as tree planting and the creation of edible forests.

The more than 500 participants included Environmental Protection Ministry officials and representatives of leading companies, such as Migdal, Strauss, Osem-Nestle, Teva, Netafim and Mekorot, academics from research institutes and leaders of environmental organizations.

Noting the absence of any banks at the confab, Ortar called for much more education.

“There are so many MBA holders who have no idea about these environmental issues,” he said, “who don’t understand what an ESG is, or what carbon sequestering means.”

Glenn Youngkin:The next Governor of Virginia

Johnson & Johnson is asking for Supreme Court review of a...