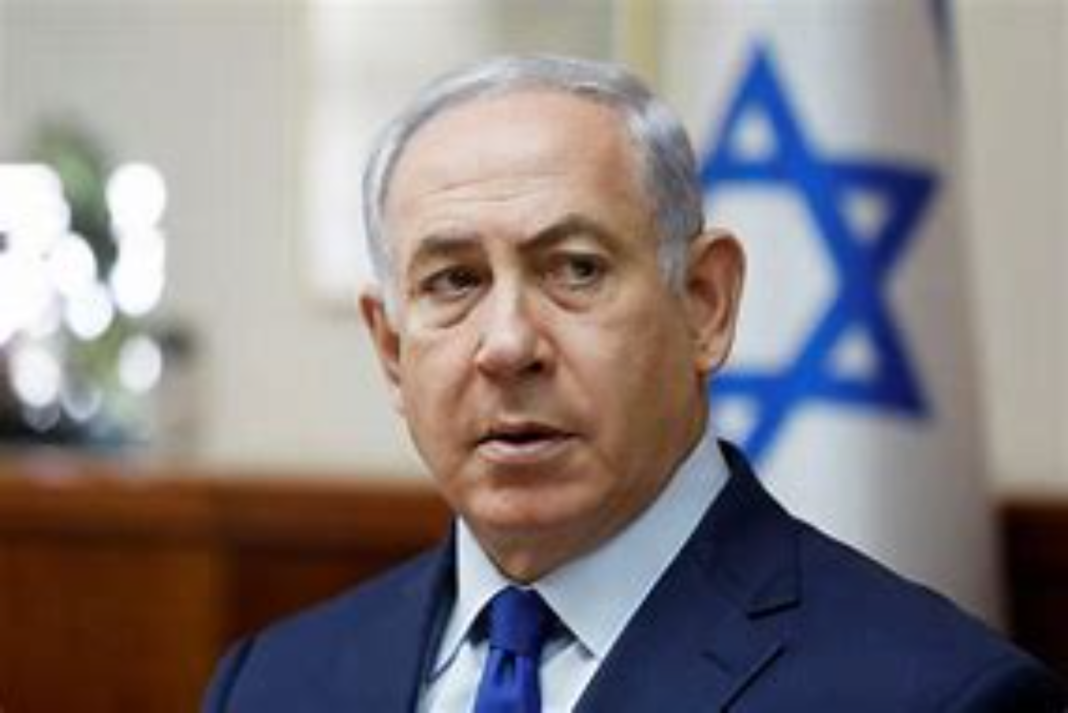 Fresh witness testimony in one of the graft cases against former prime minister Benjamin Netanyahu indicates he knew about illicit gifts allegedly delivered to his wife by wealthy benefactors, according to a Tuesday report.

Case 1000, one of three graft cases against Netanyahu, involves suspicions he illicitly accepted some $200,000 in gifts such as cigars and champagne from two billionaires — Hollywood-based Israeli movie mogul Arnon Milchan and Australian magnate James Packer.

New information reported Monday alleged that in addition to the currently known goods, Netanyahu also received three bracelets for his wife Sara at her request, as well as luxury bags and clothing items for her.

Hadas Klein, an aide and adviser to Milchan, recently told investigators that Sara Netanyahu asked that a bracelet bought for her be returned because her husband didn’t like it, Hebrew media reported Tuesday.

Klein said that after she delivered the jewelry, Sara Netanyahu said: “I showed the bracelet to my husband. He said that it’s Romanian jewelry and he doesn’t like it.”

Sara Netanyahu, who had requested a gift for the couple’s 24th wedding anniversary, then requested Klein to exchange the bracelet for another one.

A statement on Benjamin Netanyahu’s behalf denied the report and called it “false” and “a manipulative and tendentious distortion of the facts.”

“Another criminal leak to the media… that must be investigated by police,” the statement said.

Klein told investigators about other purchases Milchan and Packer had made for the Netanyahus, Channel 12 reported. The pair allegedly bought items in Tel Aviv and other locations, delivered them to the prime minister’s residence in Jerusalem via Milchan’s driver, and handed them off to Sara Netanyahu’s personal assistant. The driver and assistant are not suspects in the case.

According to Hebrew media reports, Klein told investigators on October 24 that Milchan and Packer jointly bought jewelry and bags for Netanyahu’s wife that were worth hundreds of thousands of shekels. Channel 13 said they also included luxury shirts and a wool coat.

Channel 12 reported that Klein was adamant the ex-PM knew about the gifts for his wife.

The fresh evidence provided last month by Klein prompted Attorney General Avichai Mandelblit to approve further investigation activities, some of which were carried out abroad, and caused a delay in the trial.

In earlier testimony in 2017, Klein is said to have described the specific arrangements for the deliveries of high-end cigars and champagne, according to Hebrew media reports at the time.

On Tuesday morning, Netanyahu arrived at the Jerusalem district court in a rare courtroom appearance at the trial, his third since the proceedings began a year and a half ago.

During the hearing, the judges accepted arguments made by the defense and decided to put off by a week the testimony of the key witness, former Netanyahu aide and confidant Nir Hefetz, following the new revelations about the gifts that were widely published by Hebrew-language media on Monday evening. Hefetz turned state witness after being arrested and questioned over a two-week period.

Netanyahu’s defense team had requested that Hefetz’s testimony — which relates to another case known as Case 4000 — be postponed in order for them to have time to receive and review the new material.

In Case 4000, the most serious, Netanyahu is alleged to have worked to illicitly and lucratively benefit the business interests of Bezeq’s controlling shareholder, Shaul Elovitch, in exchange for positive coverage on the Elovitch-owned Walla news website. Netanyahu is accused of abusing his powers when he served as both prime minister and communications minister from 2014 to 2017.

In another case, Case 2000, Netanyahu is accused of attempting to reach a quid pro quo with Yedioth Ahronoth publisher Arnon Mozes for positive media coverage in exchange for legislation weakening rival newspaper Israel Hayom. Mozes is charged with bribery in the case.

China is pushing weak vaccines on the poorer nations