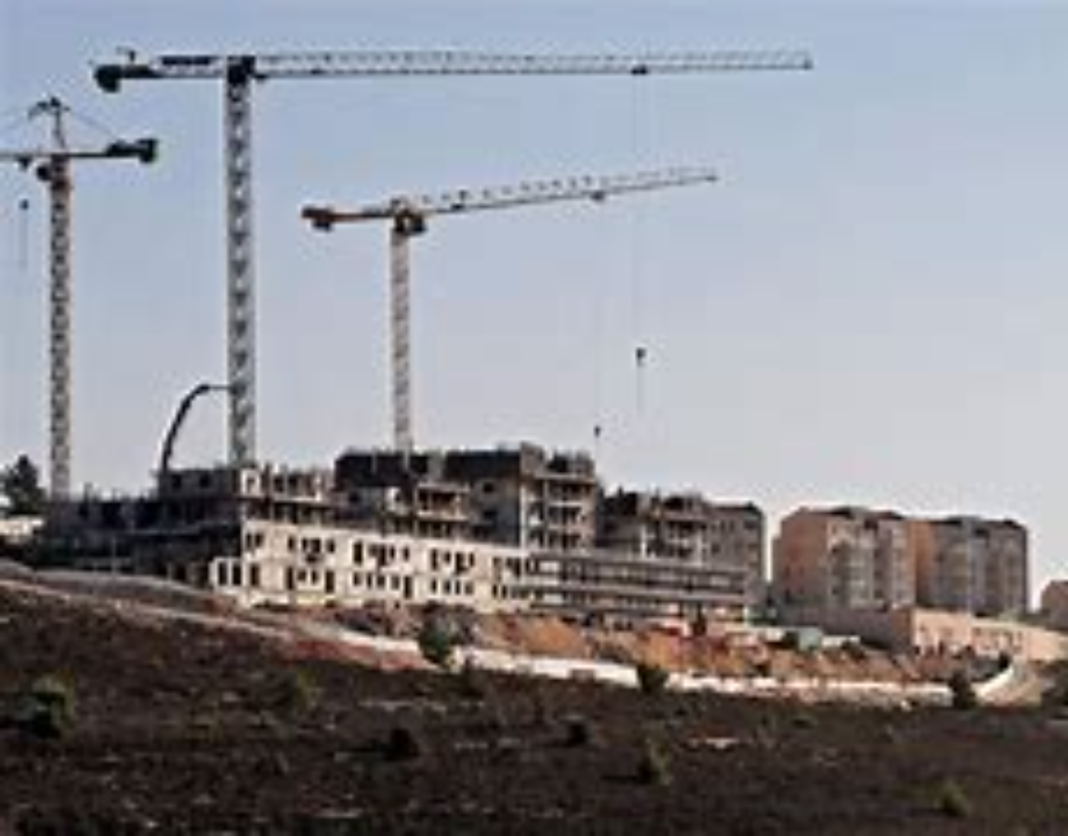 The US has voiced “strong” opposition toward the Israeli government’s push to expand settlements in the occupied Palestinian territories, as Tel Aviv placed tender for 1,300 new homes and is expected to greenlight a further 3,000.

The US Department of State condemned the new push by Tel Aviv to expand its settlement program, stating the move undermines peace efforts and makes prospects of ever reaching a two-state solution even bleaker.

“We are deeply concerned about the Israeli government’s plan to advance thousands of settlement units tomorrow, Wednesday, many of them deep in the West Bank,” State Department spokesman Ned Price told a press briefing on Tuesday.

We strongly oppose the expansion of settlements, which is completely inconsistent with efforts to lower tensions and to ensure calm, and it damages the prospects for a two-state solution.

Washington’s rebuke of Israeli settlement activities comes as Tel Aviv put a new plan to expand its illegal settlements in the occupied Palestinian territories into motion. On Sunday, the country’s authorities published a tender for over 1,300 new houses for Israeli settlers.

Israeli authorities are also expected to approve the construction of a further 3,000 houses this week. The discussion of the project is set to take place on Wednesday, according to a weekly schedule published by the Civil Administration’s planning committee. If the plan is approved, it would be the first time Israel greenlit new settlement units during the Biden administration, as well as under the new post-Netanyahu Israeli government.

The settlement program remains a major issue in Israeli foreign policy, somewhat complicating its generally close ties with Washington. Settling the Palestinian territories, which have been under Israeli occupation since the 1967 Six-Day War, is recognized internationally as an illegal practice. Despite repeated condemnation by the UN and other international bodies, Tel Aviv has been consistently expanding the settlements, regularly approving construction of new batches of homes for Israeli settlers.