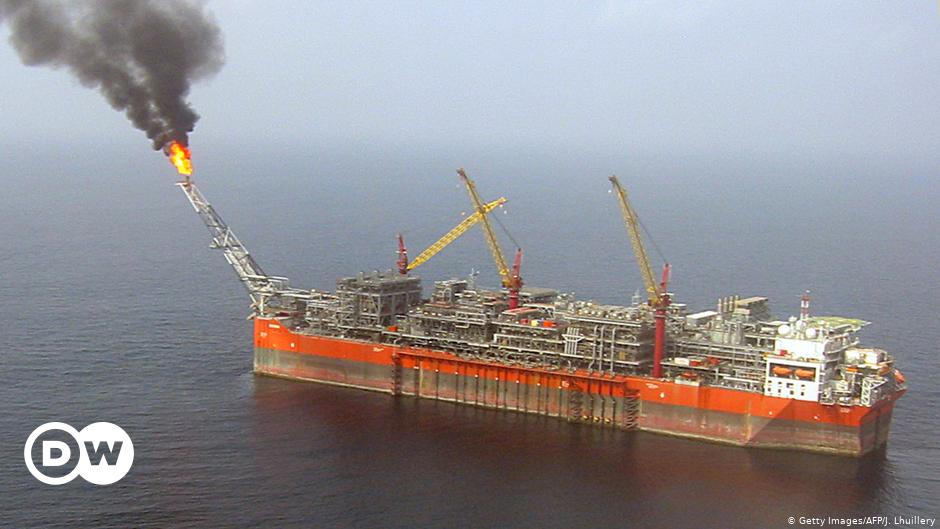 The long-running case concerns the 2011 purchase of an offshore oil field in Nigeria, with prosecutors alleging the companies paid bribes to secure the field.

What did the court rule?

Judge Marco Tremolada read out the sentence in the Milan court on Wednesday.

He said the companies and 13 defendants charged in the case had been acquitted as there was no case to answer.

Among those charged in the case were current Eni CEO Claudio Descalzi and his predecessor Paolo Scaroni.

Prosecutors called for the managers to be jailed and the companies to be fined, as well as confiscating $1.1 billion from the defendants.

The ruling comes three years after the trial kicked off and after over 74 hearings.

Wednesday’s ruling could still be appealed.

How has Nigeria responded?

The Nigerian government expressed its disappointment in a statement released shortly after the Italian court’s decision was announced.

“The Federal Republic of Nigeria is disappointed in today’s
ruling in Milan, but thanks the Italian prosecuting authorities
for their tireless efforts,” a government spokesman said.

The statement added that Nigeria “will continue to hold those responsible for the OPL 245 fraud accountable.”

The government said it would review the verdict and then consider whether to appeal.

What have the companies said?

Both firms welcomed the ruling, with Shell saying that it has always maintained that the oilfield purchase was legal.

“At the same time, this has been a difficult learning experience for us. Shell is a company that operates with integrity and we work hard every day to ensure our actions not only follow the letter and spirit of the law, but also live up to society’s wider expectations of us,” Ben van Beurden, chief executive of Royal Dutch Shell said in a statement.

What was the case about?

The case concerned the 2011 purchase of the OPL 245 offshore oilfield in Nigeria.

Shell and Eni paid $1.3 billion (€1.09 billion) to buy the massive oilfield from Malabu Oil and Gas — a firm that was owned by former Nigerian Oil Minister, Dan Etete.

Italian prosecutors argued that $1.1 billion of the purchase price were bribes that landed in the pockets of middlemen and politicians, including former oil minister Etete.

Prosecutors also argued that Shell and Eni knew that most of the money was being used towards bribes. Both firms have denied the charges.

The case landed in court after three anti-corruption NGOs brought a complaint before prosecutors in Milan.

Never Trumpers who voted for Biden say they will not do...