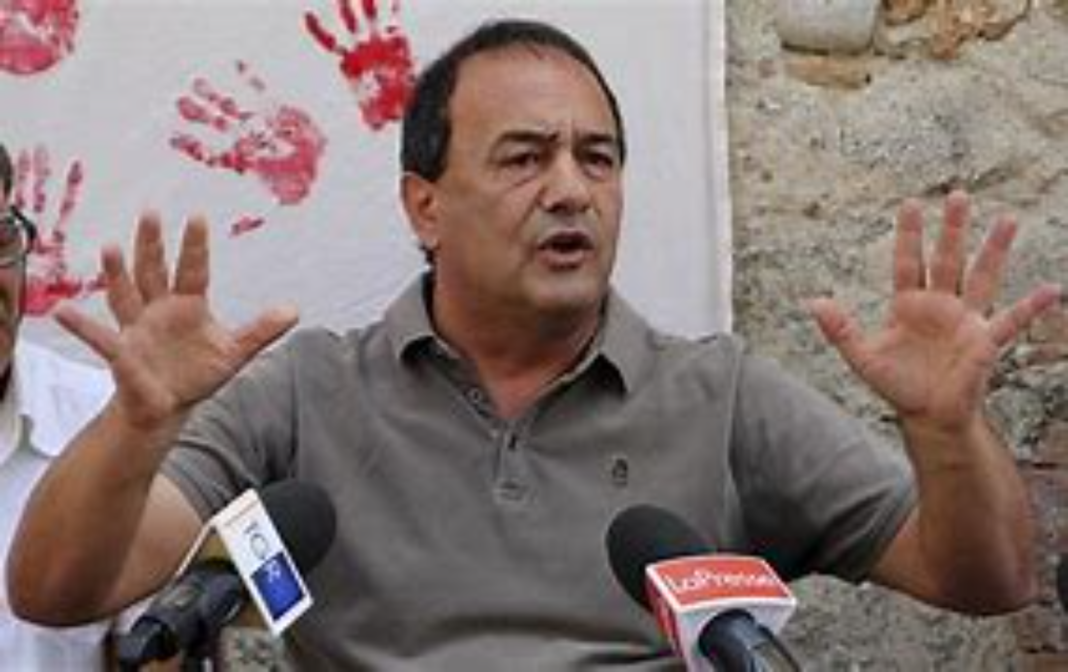 A mayor once held up as a model for migrant integration in Italy was sentenced to 13 years in jail on Thursday for a series of crimes including abetting illegal immigration.

Domenico Lucano, the mayor of Riace in southern Italy until 2018, made headlines around the world for welcoming migrants to the sparsely-populated Calabrian village in a bid to boost jobs and development.

Prosecutors had called for the 63-year old, known as Mimmo, to be sentenced to seven years and 11 months for a series of crimes, including conspiracy, abuse of office, fraud, extortion and embezzlement.

His lawyers said the court found him guilty on nearly every count, and gave him almost double the jail time – 13 years and two months – sparking disbelief and outrage among supporters and the political left.

“It’s an exorbitant conviction that totally goes against the evidence… (it is) totally incomprehensible and unjustified,” lawyers Giuliano Pisapia and Andrea Daqcua said.

“More than 13 years in prison for a man like Mimmo Lucano, who lives in poverty and has had no pecuniary or non-pecuniary advantages from his actions as mayor of Riace… (is) astonishing,” they were quoted as saying by Italian media.

An Italian court has sentenced former Riace’s mayor #MimmoLucano to 13 years for having tried to build effective models of reception and integration. We continue to side with him in the battle to build more just and egalitarian societies https://t.co/RefXhhc2B0

Lucano, who will appeal, “has always been committed to his community and to the reception and integration of children, women and men fleeing war, torture and hunger,” they said.

The mayor’s arrest in 2018 stunned some in Italy and reverberated around Europe, where the “Riace model” – paid for since the 2000s with Italian and European funds – had been hailed as a simple but effective way to revive depopulated villages and house hundreds of asylum seekers.

The programme saw abandoned houses restored and craft workshops reopened in Riace, attracting tourists, and was lauded by many as a model of integration.

Lucano was even named one of the 100 most influential personalities by Fortune magazine in 2016 and inspired a docu-fiction by Wim Wenders.

“I am outlawed because the state has behaved cowardly towards me,” Lucano said as he left court, according to the Repubblica newspaper.

“I have spent my life chasing anti-mafia ideals. I became mayor, I sided with the least fortunate, with the refugees,” he said, adding that he thought it “unlikely that mafia crimes receive such sentences”.