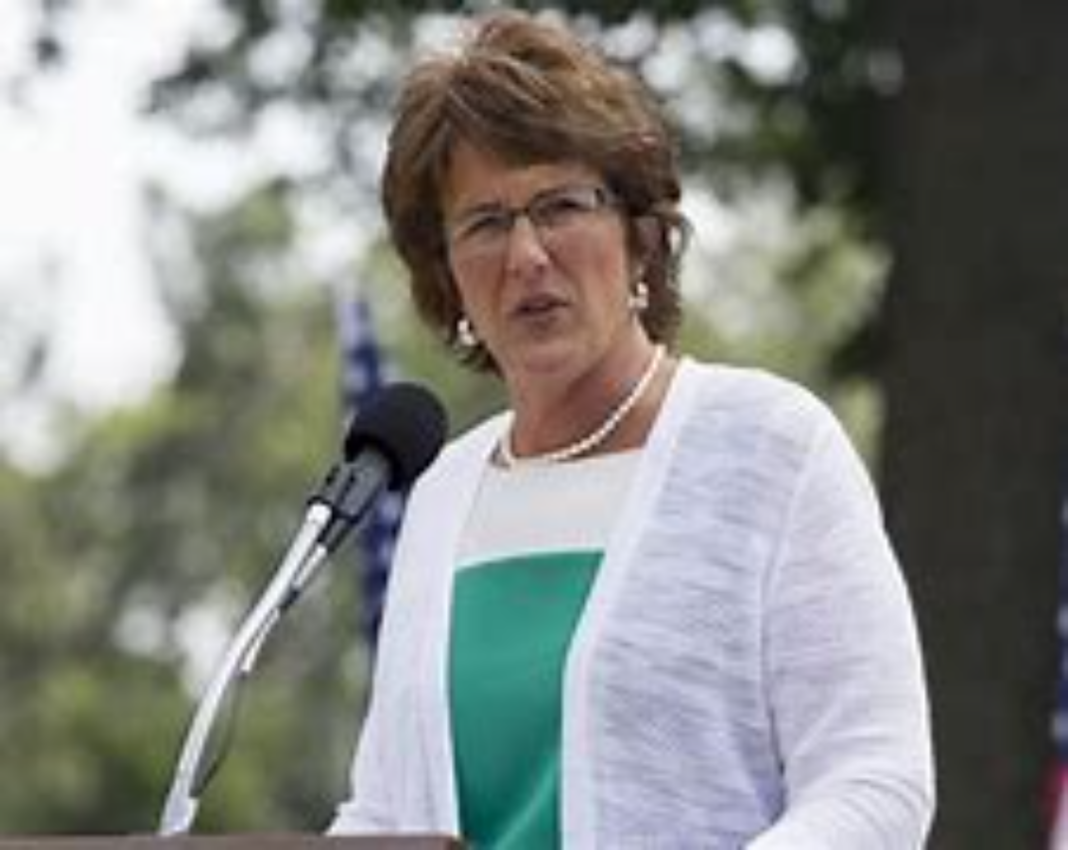 Rep. Jackie Walorski (R-IN) called for the “immediate resignation” of President Joe Biden’s National Security team and that they be held responsible for the “danger and chaos that they have needlessly created” during their “botched withdrawal,” saying Americans “expect and deserve better.”

“Under President Biden’s leadership, thousands of Americans have been stranded behind enemy lines while the administration is inviting terrorists to call the shots and dictate the terms of the United States’ withdrawal from Afghanistan,” the congressman stated.