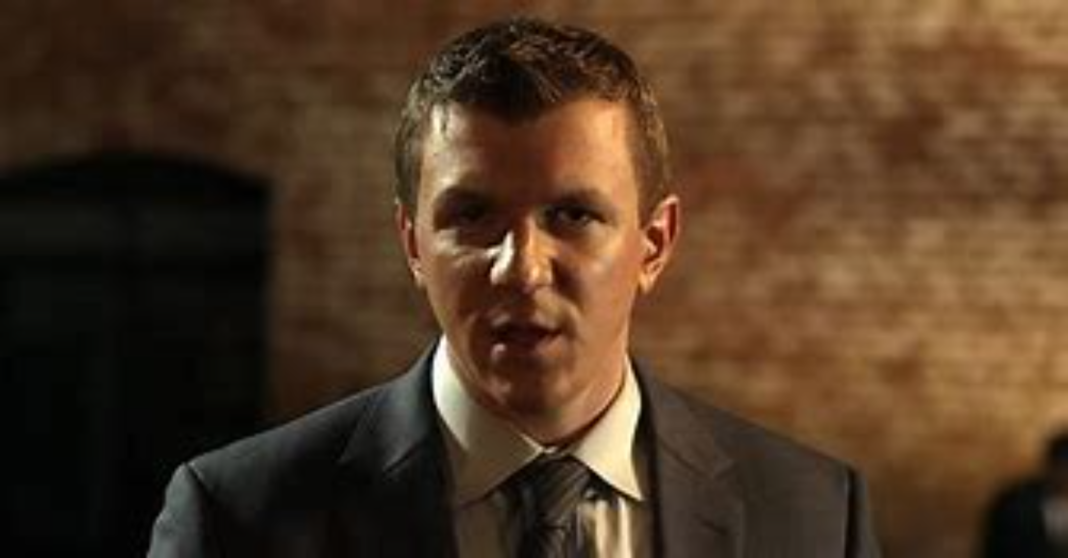 Even if the diary was “stolen”, its objective value (i.e., the actual price to buy the book) is less than $50. This is barely misdemeanor territory and certainly does not qualify as a Federal crime requiring the thuggery of the FBI.

Fortunately, some in the leftist media now recognize the danger if this is allowed to go unchallenged. This is a gross violation of the First Amendment and represents an existential threat to the freedom of the press. Some are starting to fight back. The Reporters Committee for Freedom of the Press, for example, released the following:

And Senator Tom Cotton has weighed in with a metaphorical club upside the head of Attorney General Garland Merrick via a letter demanding the following:

Heavens! Even the morally bankrupt ACLU grudgingly weighed in with a backhanded admission that DOJ was treading in dangerous waters:

“Project Veritas has engaged in disgraceful deceptions, and reasonable observers might not consider their activities to be journalism at all. Nevertheless, the precedent set in this case could have serious consequences for press freedom. Unless the government had good reason to believe that Project Veritas employees were directly involved in the criminal theft of the diary, it should not have subjected them to invasive searches and seizures. We urge the court to appoint a special master to ensure that law enforcement officers review only those materials that were lawfully seized and that are directly relevant to a legitimate criminal investigation.””

The lefties remain pissed that O’Keefe and his peeps have been very effective in exposing the lies and their evil deeds, but the Department of Justice and the FBI invasion of a journalist enterprise sets a dangerous precedent if left unchallenged.

There appears to be at least one honorable Federal judge still sitting on the bench. District Court Judge Analisa Torres from the Southern District of New York:

[O]rdered the Department of Justice to stop extracting data from the phones of Project Veritas founder James O’Keefe days after his home was raided by the FBI as part of an investigation into the missing diary belonging to President Biden’s daughter, Ashley Biden.

Regardless of your feelings regarding James O’Keefe and the work of Project Veritas, you must THINK about the principle involved. Our freedom as citizens depends on a free press. Someone has to watch the watchers.