Home Politics Jan. 6 riot: Six Takeaways from the first hearing by the committee 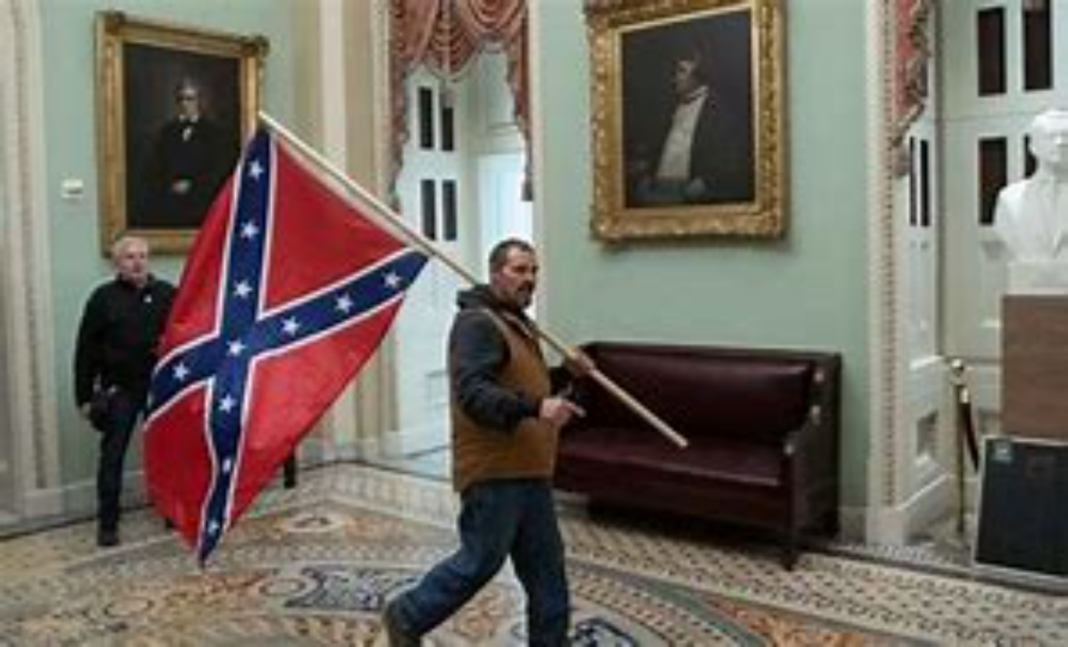 Four police officers testified Tuesday about their experiences during the Jan. 6 riot at the Capitol, as the House select committee investigating the incident held its first hearing

Meanwhile, at least a dozen defendants have agreed to cooperate with law enforcement. The FBI has said it hasn’t identified more than 300 others suspected of engaging in acts of violence during the riot.

Here are six takeaways from the first hearing by the committee.

During his opening remarks, Chairman Bennie Thompson, D-Miss., said a “peaceful transfer of power has stood as a pillar of our democracy” in transitioning from one president to the next.

“While our institutions endured, and while Joe Biden is the legitimately elected president of the United States, a peaceful transfer of power didn’t happen this year. It did not happen. Let that sink in,” Thompson said. “A violent mob was pointed toward the Capitol and told to win a trial by combat.”

In a speech during a Jan. 6 rally on the Ellipse less than 2 miles from the Capitol, former New York City Mayor Rudy Giuliani, a lawyer for then-President Donald Trump, used the phrase “trial by combat” to oppose the certification of Biden as president.  While Trump was speaking later, a mob began to try to breach the Capitol, eventually succeeding.