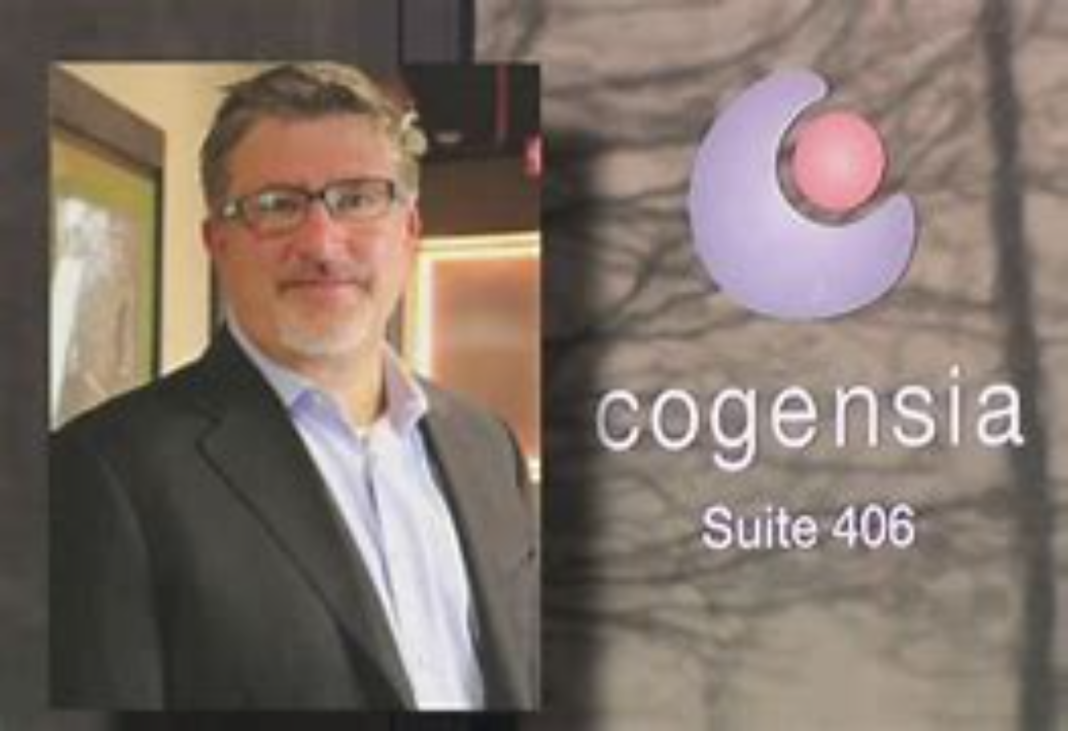 The former chief executive of a tech company in suburban Chicago who lost his job after he threw a chair inside the U.S. Capitol during the Jan. 6 riot was sentenced on Friday to 30 days imprisonment.

Rukstales previously acknowledged he stormed the Capitol, threw a chair in the direction of police officers who had been forced to retreat from rioters, was nearby as a melee between officers and rioters broke out and had to be dragged away by officers after he refused to comply with attempts to get him up from the floor.

Though they said the officers weren’t in danger of being hit by the chair, prosecutors said Rukstales’ noncompliance added to the chaos in the Capitol.

Rukstales was forced out as CEO of Cogensia and sold interests in the firm after his participation in the riot became known and the boards of directors for the firm’s clients were ready to cancel contracts.

He made a public apology the day after the riot, saying he deeply regretted his actions and that entering the building was “the single worst personal decision of my life.”

His attorney argued his client wasn’t violent at the Capitol.

In another sentencing on Friday, a Montana man who brought his 10-year-old son to Washington for Donald Trump’s “Stop the Steal” rally was given 60 days in prison for joining the mob that stormed the Capitol.

Judge Colleen Kollar-Kotelly told Boyd Camper that his presence in the mob “helped create the momentum for violence” and provided safety for violent rioters even though he personally didn’t attack law enforcement officers.

Camper arrived at the Capitol with his son but, before entering the building, asked one of his friends from Montana to stay with the boy because he saw the danger from clashes between police and rioters.

Camper pleaded guilty to a charge of parading in the Capitol building, a misdemeanor punishable by a maximum of six months’ imprisonment. The judge said he can report to prison on Jan. 3.

Camper, who has worked as a real estate agent, said he moved to another community after the Jan. 6 riot because he was ostracized by friends and neighbors and fired by two employers.

Another rioter who pleaded guilty to a misdemeanor, Sean Cordon, was sentenced on Friday to one month of probation and was ordered to pay a $4,000 fine and $500 restitution.

Judge Trevor McFadden said Cordon, a California resident who came to the Capitol dressed in a gas mask and body armor, didn’t appear to be just a bystander swept up in the riot, but Cordon didn’t assault anyone or break anything and left the building four minutes after he went inside.

The judge said he deserved credit for leaving the riot as fast as he did. Still, he “participated in a shameful event, a national embarrassment, that made us all feel less safe,” McFadden said.

Also on Friday, an Alabama man who acknowledged parking a pickup truck containing guns, Molotov cocktails and other weapons less than a mile from the Capitol on Jan. 6 pleaded guilty to firearms charges, authorities said.

Authorities say several loaded guns, hundreds of rounds of ammunition, a crossbow, machetes and a stun gun also were found in Lonnie Leroy Coffman’s truck. They said other Molotov cocktails were later discovered in a search of Coffman’s home in Falkville, Alabama.

More than 650 people have been charged with federal crimes related to the Jan. 6 riot, including more than 100 accused of assaulting law enforcement officers. More than 120 defendants have pleaded guilty, mostly to misdemeanors that carry a maximum of six months in prison. And 35 defendants have been sentenced as of Friday.