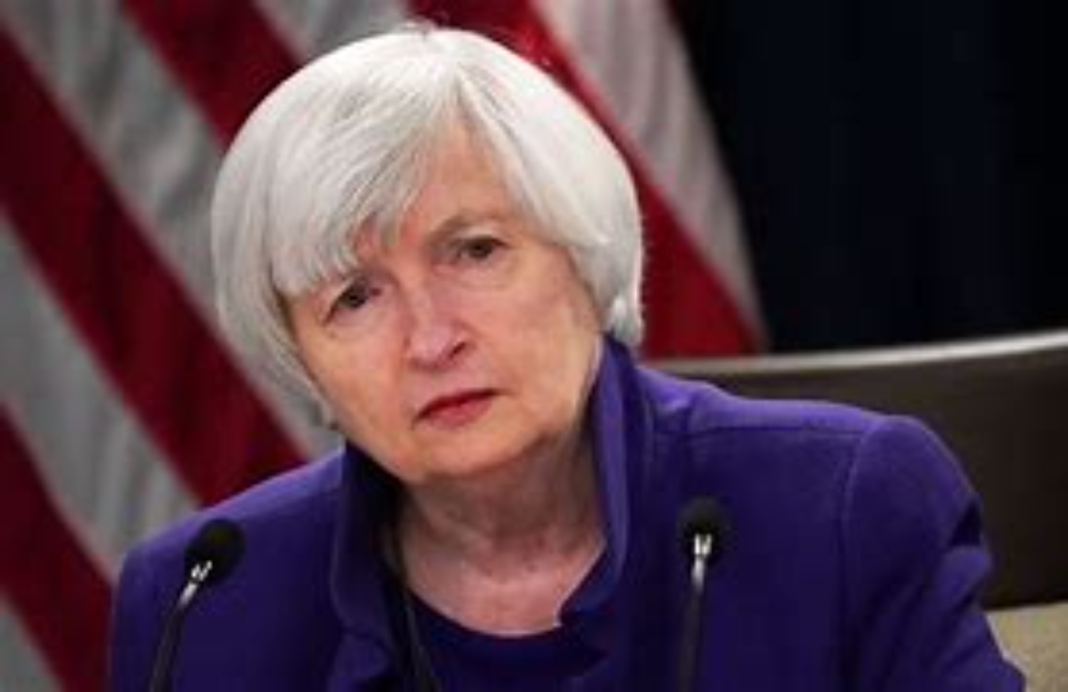 More than 130 countries on Friday backed a landmark agreement to set a new minimum tax rate for companies around the world.

The agreement, which was brokered by the Organisation for Economic Co-operation and Development (OECD), would set a minimum tax rate of 15% from 2023, and it has the potential to transform the global business landscape by cracking down on tax havens.

But the agreement still faces a rocky path given that it must be passed by a closely divided Congress and approved by each of the countries.

Nonetheless, the deal delivers a big win for Treasury Secretary Janet Yellen, who has spearheaded the proposal, arguing it would end the practice of companies shopping around the world for countries with the lowest tax jurisdictions.

For months, the Biden administration has pushed for the change, which the OECD projects could raise $150 billion in revenues each year.

U.S. companies have come under scrutiny for paying little, or sometime no taxes, by basing themselves in countries with low-tax regimes like Ireland.

The agreement also calls for technology companies like Amazon and Facebook to be taxed on countries where they sell their goods or services, regardless of whether they are physically present there.

Forcing companies around the world to pay at least 15% in corporate taxes could bring in much-needed revenues at a time when the Biden administration is looking to spend trillions of dollars in a slew of initiatives, including boosting safety nets and investing in infrastructure.

It would allow the Biden administration to push for higher corporate taxes by reducing incentives for companies to base themselves outside of the U.S.

However, Congress would need to approve the deal – an uncertain prospect at a time when lawmakers are deeply split over Biden’s domestic agenda.

The Senate this week clinched a deal to raise the debt ceiling, but only until early December. Republicans led by Sen. Mitch McConnell, R-Ky., had blocked previous attempts by Democrats to raise or suspend the debt ceiling, raising fears that the U.S. would run out of cash to pay its bills.

The tax agreement will now go for approval to the meeting of G20 leaders in Rome at the end of the month.