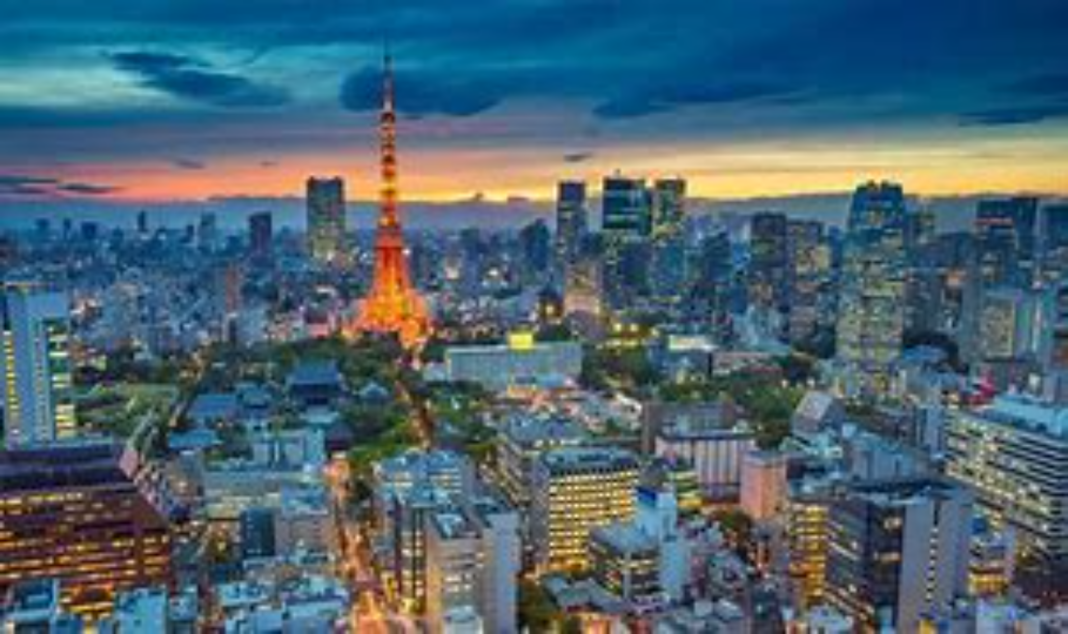 Japan’s economy grew slightly in the second quarter, recovering from a slowdown at the start of the year despite continuing virus surges and restrictions, data showed Monday.

The world’s third-largest economy contracted at the beginning of the year as a new wave of infections forced the government to impose virus restrictions that slowed consumption.

But despite continued virus worries and restrictions that have lasted most of this year, Japan’s economy grew a better-than-expected 0.3 percent in the three months to June, data from the cabinet office showed.

That slightly exceeded the expectations of economists surveyed by Bloomberg, who had forecast just 0.1 percent quarter-on-quarter growth.

The data released by the cabinet office also showed a slight upwards revision for the first quarter, when the economy shrank 0.9 percent, compared with a previous estimate of 1.0.

Japan has seen a smaller virus outbreak than many developed economies, with 15,400 deaths despite avoiding harsh lockdowns.

But for much of this year Tokyo and several other regions have been under virus states of emergency, limiting alcohol sales and restaurant and bar opening hours.

Experts have warned the measures are losing their effectiveness, with signs the rules are being increasingly flouted.

“The Japanese economy eked out some moderate growth in the second quarter of the year, avoiding a technical recession thanks to a combination of stronger consumption and business investment,” he said in a note.

“Despite the improvement, we expect growth to remain under pressure in the third quarter as spending and production continue to struggle amidst disruptions from the pandemic.”

Japan is also playing catch-up with its vaccine program, which began much later and more slowly than those in many other developed economies.

The roll-out has now picked up speed and around a third of Japanese are now fully vaccinated but infections are at record levels, with nationwide daily cases topping 20,000 in recent days.

The surge in cases, driven by the more contagious delta variant, has clouded the chances for a strong and fast vaccine-driven recovery.

Analysts said there was still hope on the horizon.

“Output only edged higher in the second quarter and won’t do much better this quarter as the Delta-driven fifth wave holds back consumer spending,” wrote Tom Learmouth, of Capital Economics.

“But with the vaccine rollout still moving fast, a strong recovery in Q4 (fourth quarter) remains on the cards.”

He noted that the 0.8 percent quarter-on-quarter rise in private consumption was stronger than expected and offset most of the fall in the previous quarter.

As throughout the pandemic though, uncertainty remains.

“With severe cases surging, the risks to our forecast that consumer spending will tread water in Q3 are currently tilted to the downside,” Learmouth acknowledged.

Still, he said the solid pace of the vaccination program now would leave Japan “well-placed” for a strong rebound in the final part of the year.