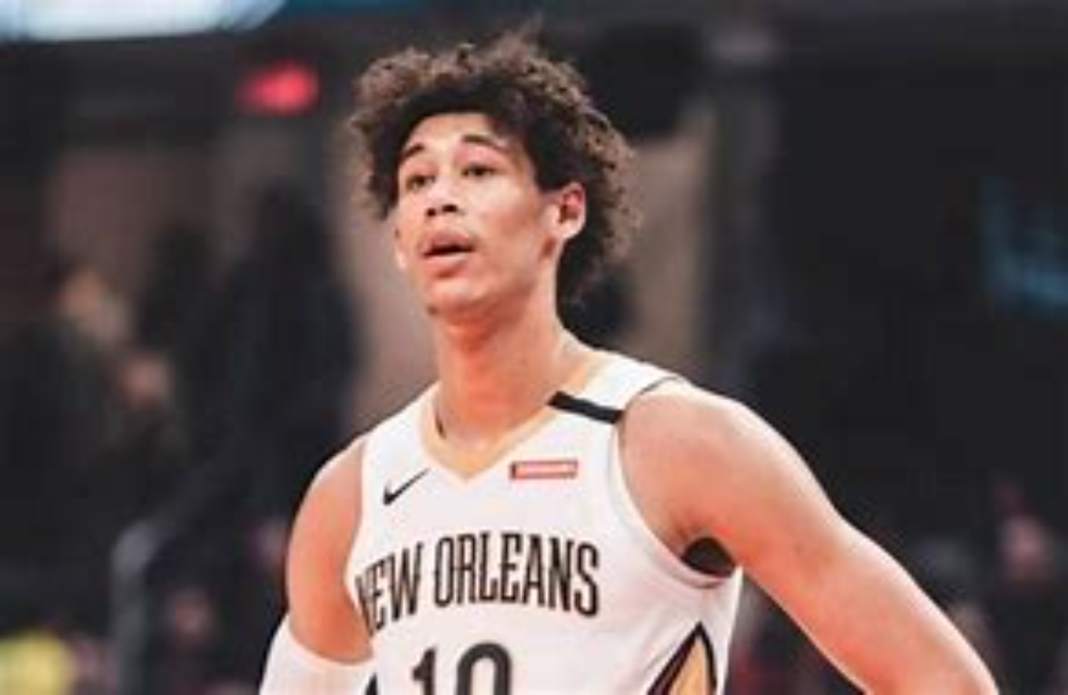 The union representing the Los Angeles Police Department (LAPD) is asking the NBA to punish one of their players for allegedly assaulting their officers and calling them the n-word.

Jaxson Hayes, a center for the New Orleans Pelicans, was involved in an altercation with police last month after officers were dispatched to a reported domestic dispute.

Poll:52% of Americans Say the Country Is Worse Off Than a...