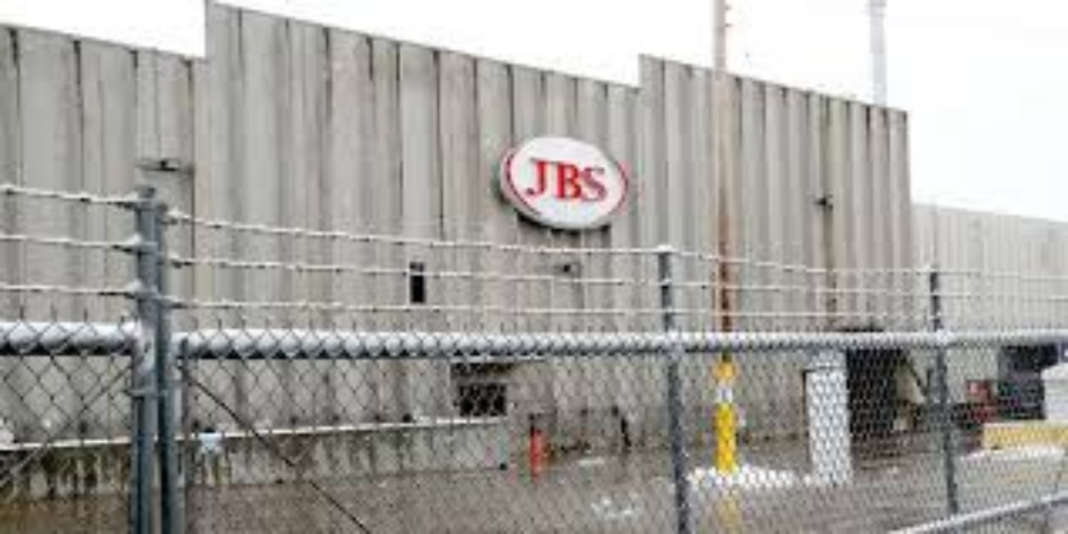 The cyberattack on the world’s largest meat processor won’t have an immediate effect on U.S. prices, analysts said on the heels of an announcement that the company plans to restart production on Wednesday. But if the suspension across JBS USA’s five plants continues for more than a week, then consumers could expect to pay a little more for a T-bone steak.

JBS closed slaughter plants in the U.S., Canada and Australia on Sunday after learning it was the target of a cybersecurity attack on its servers, according to the company. The sudden move rocked the industry after the three-day weekend and sparked a flurry of speculation of a possible beef and pork shortage that might send prices skyrocketing in the coming weeks.

But by Tuesday evening, the Brazil-based company said that many of its systems were already coming back online.

“Given the progress our IT professionals and plant teams have made in the last 24 hours, the vast majority of our beef, pork, poultry and prepared foods plants will be operational tomorrow,” said Andre Nogueira, JBS USA CEO.

“We are not sparing any resources to fight this threat. We have cybersecurity plans in place to address these types of issues and we are successfully executing those plans,” Noguiera said.

He added that the massive disruption did not succeed in crippling the company’s shipping operations, saying the company was “able to ship product from nearly all of its facilities to supply customers.”

Even without cyberattacks the meat market is a volatile industry

The U.S. is already in the midst of near-record high meat prices due to soaring demand that’s been compounded by the pandemic, said Alton Kalo, chief economist at Steiner Consulting Group.

Last year, production across many of the nation’s slaughterhouses and meat processing plants were forced to halt operations as factory workers became sick with the coronavirus. The unpredictability introduced a new kind of volatility in prices that hadn’t really been seen before, Kalo said. Added to that, he said, there was a huge spike in demand for meat as more and more people cooked at home.

As a result, he noted, “even small changes will have repercussions.”

The two-day JBS closure wiped out nearly a fifth of the nation’s beef, pork and poultry production, he explained. Additionally, the USDA on Tuesday reported a 22% decline in beef and roughly 19.5% decline in pork, which Kalo said “pretty much coincided’ with the JBS-sized production hole in the market.

“So, you can see there is an impact but in terms of long term, it’ll depend on whether the JBS issue is a one day or two day problem. It is going to be very different if it goes on for a week or more.”

Typically, he said, when there is a brief shortage in supply, retailers are not inclined to make dramatic price changes because that could have unintended consequences on consumer behavior. “That’s when they may just absorb the hit or smooth it out over time.”

Wholesalers are also reeling after the ransomware attack

John Fried, general manager of Canyon Wholesale Provisions in Los Angeles, said it would be a huge relief if JBS resolves the issue quickly but seemed a bit skeptical on Monday afternoon.

He noted the chaos that ensued after the recent ransomware attack on the Colonial Pipeline just a few weeks ago. “That took a while to figure out and look what happened,” Fried said. Gas stations in the Southeastern U.S. were hit by motorists panic-buying gasoline in anticipation of shortages.

“I mean, if this goes on for any length of time, it’s going to be horrible,” he said, adding that the family-owned business “always has orders in the pipeline to JBS.”

Any interruption in deliveries, he said, could be detrimental to the shops and restaurants that rely on him. “They’re just opening back up” after more than a year of mandated COVID-19 closures.”

A spot of good news, he remarked, is that his company relies on several meat processors, which might provide a short term solution for alternative sources from which to stock the warehouse. But he concluded, they will likely feel the full impact of a shortage in a matter of days, too.

Fried also wondered about the long term financial impact on his company should JBS decide to give in to the attacker’s demands and pay the ransom as Colonial reportedly did.

“Who pays for that in the end?” Fried asked.

Gaza: PM Bennett relaxed some restrictions on the export of commercial...