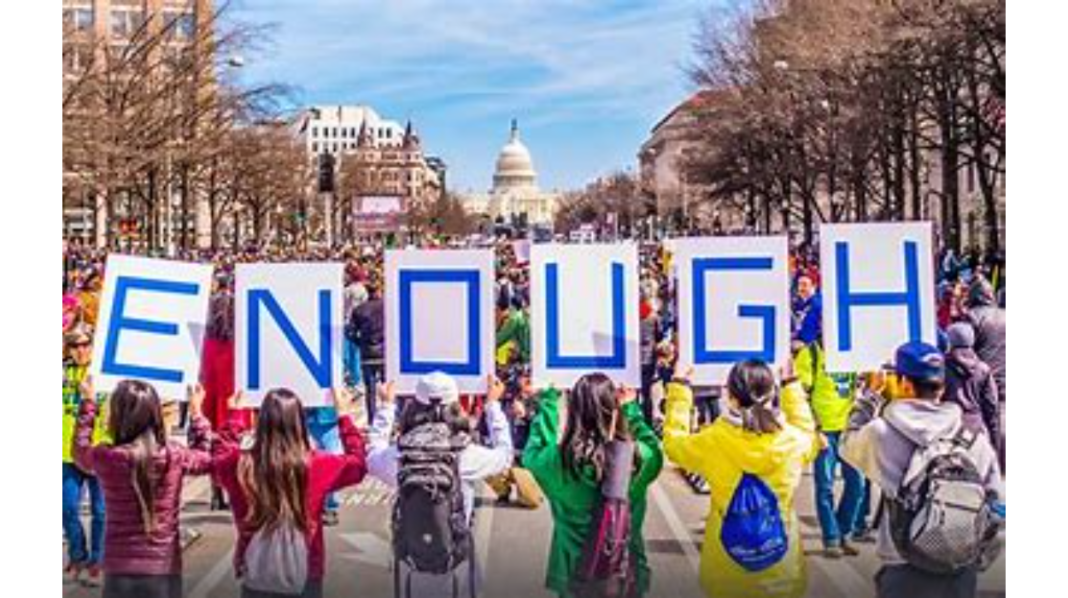 I’m blessed to be the president of the organization that coordinates the largest annual peaceful human rights demonstration every year, the March for Life.

Nearly 49 years ago – on January 22nd, 1973 – our country was forever changed when seven men on the United States Supreme Court handed down the Roe v. Wade decision, forever changing American history by imposing a radical expansion of abortion on all 50 states.

Since that time, we’ve tragically lost more than 62 million American children to abortion, and many mothers and fathers regret having been involved in abortion.  When one life is taken through abortion, another is wounded. Many brave women and men have stood here to share their stories of regretting abortion every year at the March for Life.

In response to this injustice, the March for Life began one year after Roe, in Jan 1974. Since that time we have continued to march for life every year in DC and now in the states. Collectively millions of pro-life Americans have marched for life over the years to stand up for the voiceless, the poorest of the poor, the most vulnerable, the unborn.

Much to the dismay of abortion activists pro-life Americans have not become desensitized to abortion, in fact, just the opposite has occurred. The March grows every year and I can’t think of a more tangible or hopeful sign that Roe and Casey are not settled law.

We are all united here today by our common understanding that every life from the moment of conception is precious and deserves legal protection. When it comes to the inherent dignity of every human person, skin color doesn’t matter, disability status doesn’t matter, socioeconomic background doesn’t matter; what matters is the fact that every life is precious and should be protected from the moment of conception/fertilization. Injustice anywhere is a threat to justice everywhere.

Being pro-life is being pro-woman. Choosing life isn’t always easy but it does empower women. At the March for Life we want to empower women with a message that they don’t have to choose between the life of their baby and their own future.

Today I speak on behalf of the millions of Marchers calling for the Supreme Court to protect the inherent dignity of the human person and to empower women to choose life. This is why we march.