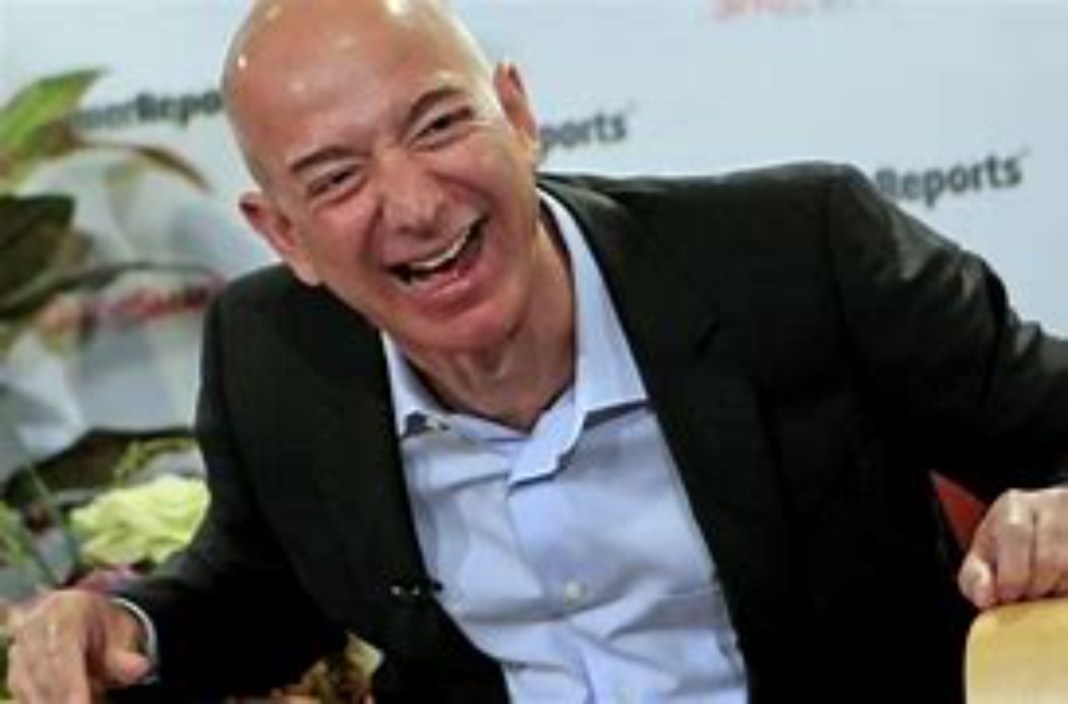 Amazon founder Jeff Bezos officially handed over the position of CEO to successor Andy Jassy on Monday, transitioning to the role of executive chair.

Bezos, whose stake in Amazon is worth roughly $180 billion according to the Associated Press, announced in a blog post his plans to step down from the chief executive officer position in February. Bezos said his new position as executive chair would allow him “to focus my energies and attention on new products and early initiatives.”

“As much as I still tap dance into the office, I’m excited about this transition,” Bezos wrote in his blog. “Andy is well known inside the company and has been at Amazon almost as long as I have. He will be an outstanding leader, and he has my full confidence.”

Jassy most recently managed the cloud-computing department at Amazon, and will take over the $1.7 trillion company at its most successful, according to CNBC. Jassy formerly worked as a technical assistant to Bezos, in which he was tasked with helping Bezos brainstorm ideas, CNBC reported.

The leadership change follows heightened scrutiny of Amazon by regulators, with Washington, D.C. filing an antitrust lawsuit against the company in May, and new Federal Trade Commission chair Lina Khan previously voicing support for regulating the company.

Jassy will also face challenges from organized labor, with the International Brotherhood of Teamsters announcing plans in June to unionize Amazon’s workers.

As executive chair, Bezos will still be involved in managing Amazon, but will “have the time and energy I need to focus on the Day 1 Fund, the Bezos Earth Fund, Blue Origin, The Washington Post, and my other passions,” according to his blog.