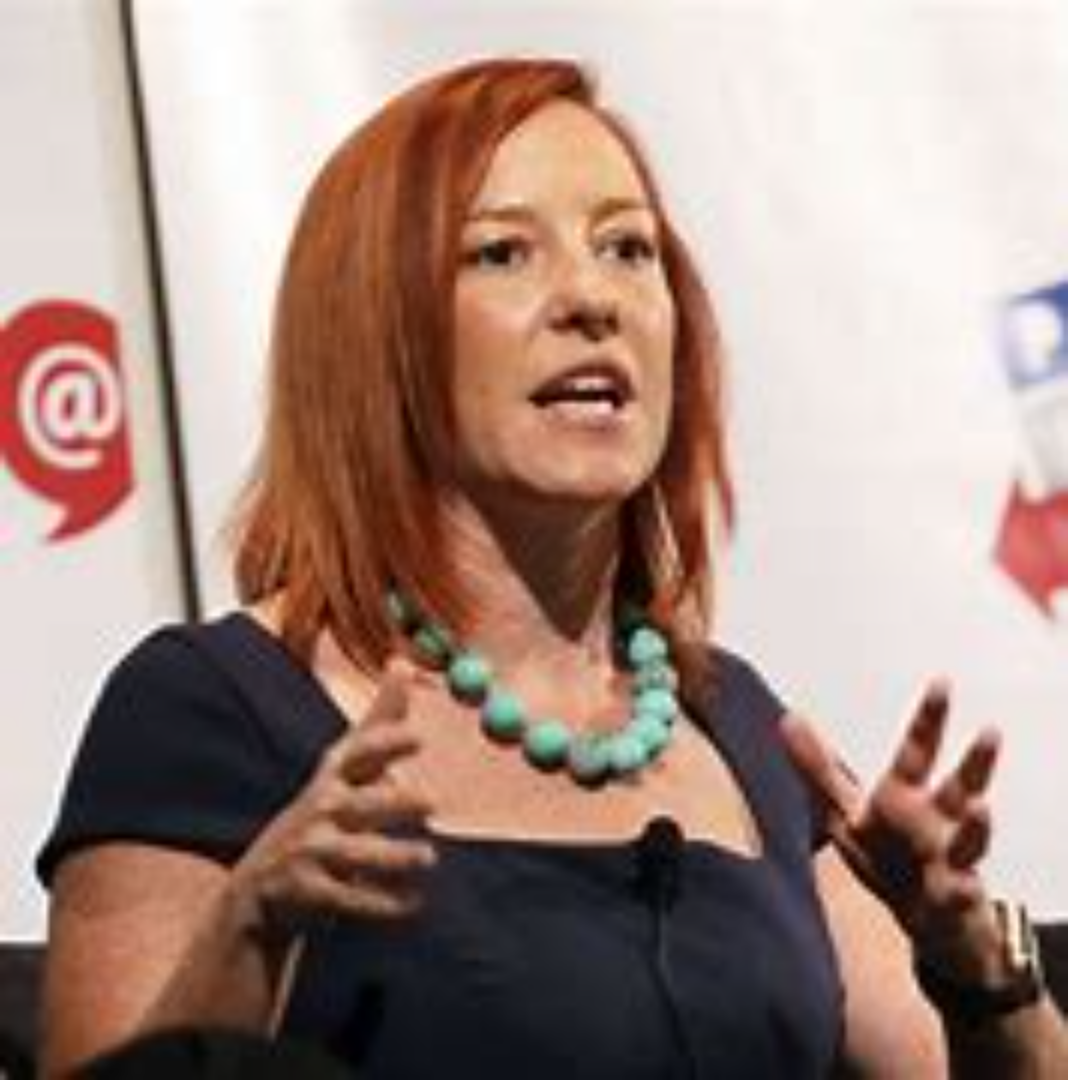 White House press secretary Jen Psaki called it “irresponsible” to say that Americans are “stranded” in Kabul, contradicting reports from Americans stranded in the Afghan capital city, members of Congress attempting to help them, and comments by Biden administration officials.

Her comments at the White House daily press briefing today, claiming that Americans are not stranded in the Afghan capital, are the latest installment of an unconvincing effort to defend the administration’s botched withdrawal from Afghanistan (Jim Geraghty wrote more about the administration’s broader effort to spin itself out of this crisis).

“I’m calling you out for saying that we are stranding American in Afghanistan, when I said we have been very clear that we are not leaving. Americans who want to return home, we are going to bring them home, and I think that’s important for the American public to hear and understand,” Psaki said in response to a question from Fox’s Peter Doocy.

Her claim rests on a dubious interpretation of what stranded means, seeming to suggest that American citizens are not stranded because the U.S. government will eventually bring them home.

But thousands of Americans are currently in Taliban-controlled territory beyond the perimeter administered by U.S. and allied forces at the Hamid Karzai International Airport, as national-security adviser Jake Sullivan confirmed yesterday on NBC’s Meet the Press.

Although the U.S. embassy in Kabul has encouraged Americans to evacuate, it also notified them that it cannot ensure their safe passage to the airport, then on August 21, it advised them not to attempt the trip due to “potential security threats” — as reports emerged that Taliban guards were beating people attempting to get through.

A State Department cable leaked to Politico shows that over 4,000 American citizens, included in a total of 25,000 people, have been evacuated safely from the country.

Meanwhile, officials have turned to more creative solutions to the Taliban blockade of the airport. Although U.S. officials have indicated that American troops would not leave the airport’s perimeter, the Pentagon has admitted that U.S. forces have gone into the city, beyond the airport’s boundaries, to rescue American citizens.

“On occasion — where there’s a need, and there’s a capability to meet that need — our commanders on the ground are doing what they feel they need to do to help Americans reach the airport,” Pentagon spokesman John Kirby said today.

He didn’t use the word stranded, but members of Congress involved in the effort to rescue Americans stranded in Kabul have done just that.

“We have received nearly 4000 evacuation requests from Afghanistan since I started an email RepKimEvac@mail.house.gov just 4 days ago. Many Americans stranded and even more fearful Afghans,” Representative Andy Kim, a Democrat who has facilitated the evacuation of Americans from Afghanistan, wrote on Twitter.

In other words, Psaki’s spin is news to top Biden national-security aides, members of Congress, and anyone even vaguely following this situation, and thousands of Americans remain stranded in Kabul while the White House plays political word games.

Why the Left Cannot Let Go of Jan. 6