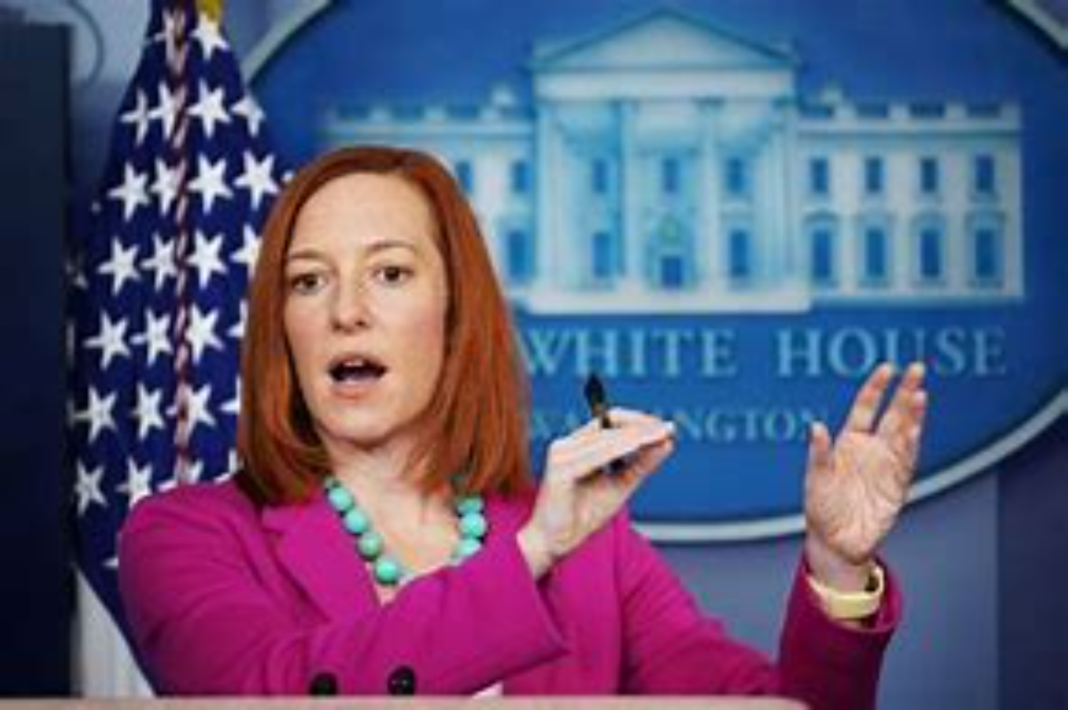 White House press secretary Jen Psaki says the Congressional Budget Office’s verdict that the Democrats’ Build Back Better Act could add as much as $3 trillion of federal debt over ten years is a “fake score for a bill that doesn’t exist.” This isn’t the first time that the Biden administration has tried to diminish the importance of the CBO score on welfare expansion. In 2017, we were subjected to a slew of concerned columns defending the honor of the CBO from Republican harassment. Suddenly, the CBO is “fake” again.

But Psaki’s not wrong. She’s just not wrong for the wrong reasons.

The CBO forecasts on important bills are rarely in the vicinity of correct. For instance, it estimated that 21 million Americans would get coverage through Obamacare by 2016. Not even close. And as Alan Reynolds once pointed out, the CBO systematically underestimates economic growth as well. From 1983 to 1999, the CBO issued two-year forecasts that added up to a 2.7 percent growth rate, when the real average was 3.7 percent.

Some of this isn’t the CBO’s fault. It underestimates the cost of a bill because it can only measure the numbers it is given. And those numbers are often manipulated. “This bill was written in a tortured way to make sure CBO did not score the mandate as taxes,” one of Obamacare’s architects, Jonathan Gruber, famously explained. “If CBO scored the mandate as taxes, the bill dies. Okay, so it’s written to do that.”

What we do know is that “Build Back Better” — which, if it passes, promises to be one of the most expensive bills in history – will cost trillions more than “zero dollars,” and it won’t be even close to “fully paid for.” The CBO, in fact, notes that the Dems’ bill includes 10 years of tax hikes to cover just a few years of benefits. Indeed, Build Back Better and other similar expansions of the welfare state create a slew of programs that will not only live on in perpetuity but balloon with unforeseen costs and mission creep. The cost can’t be measured properly.