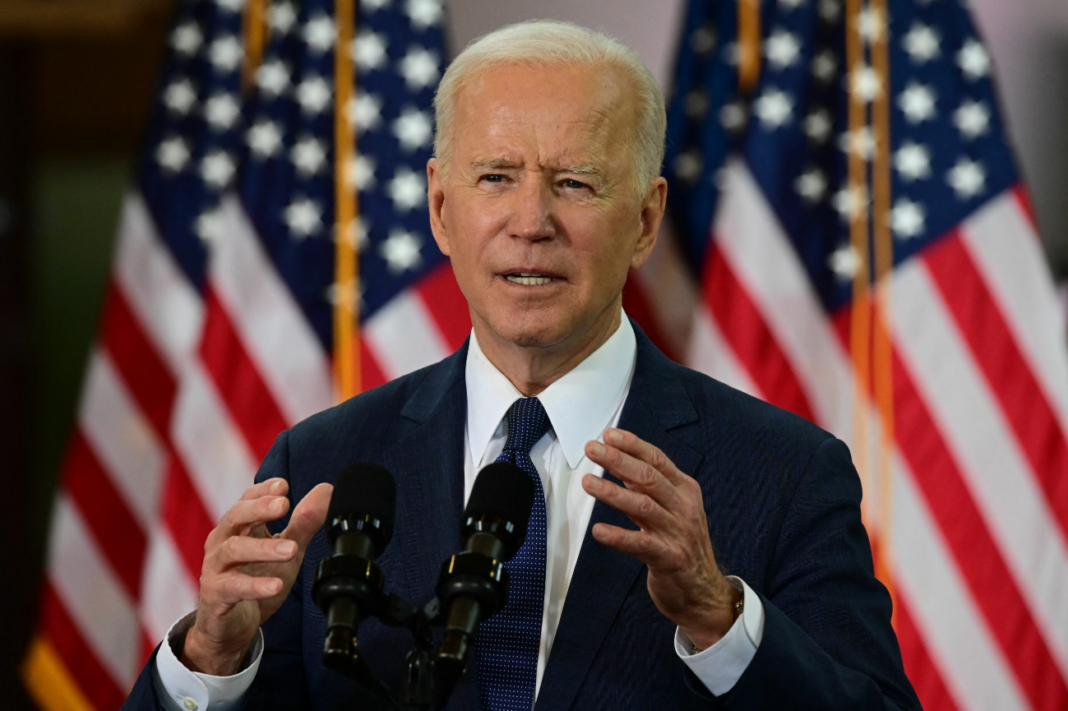 President Biden laid out a record of accomplishment in his first 100 days that might already be enough to win a second term. Biden saying that he has created more jobs in the first 100 days than any other president.

The President said: That’s why the American Rescue Plan is delivering food and nutrition assistance to millions of Americans facing hunger – and hunger is down sharply already.

We’re also providing: Rental assistance to keep people from being evicted from their homes. Providing loans to keep small businesses open and their employees on the job. During these 100 days, an additional 800,000 Americans enrolled in the Affordable Care Act because I established a special sign up period to do that. We’re making one of the largest one-time investments ever in improving health care for veterans.

Critical investments to address the opioid crisis.And, maybe most importantly, thanks to the American Rescue Plan, we are on track to cut child poverty in America in half this year.

In the process, the economy created more than 1.3 million new jobs in 100 days.More new jobs in the first 100 days than any president on record.The International Monetary Fund is now estimating our economy will grow at a rate of more than 6% this year.That will be the fastest pace of economic growth in this country in nearly four decades.

America is moving. Moving forward. And we can’t stop now.

President Biden delivered one of the best joint addresses to Congress by a president in decades. Joe Biden has a real long-term vision for the country. He delivered an address that was short on rhetoric, long on optimism, and loaded with accomplishments.

It doesn’t matter who runs on the Republican side in 2014, Joe Biden already has the look of a two term president.