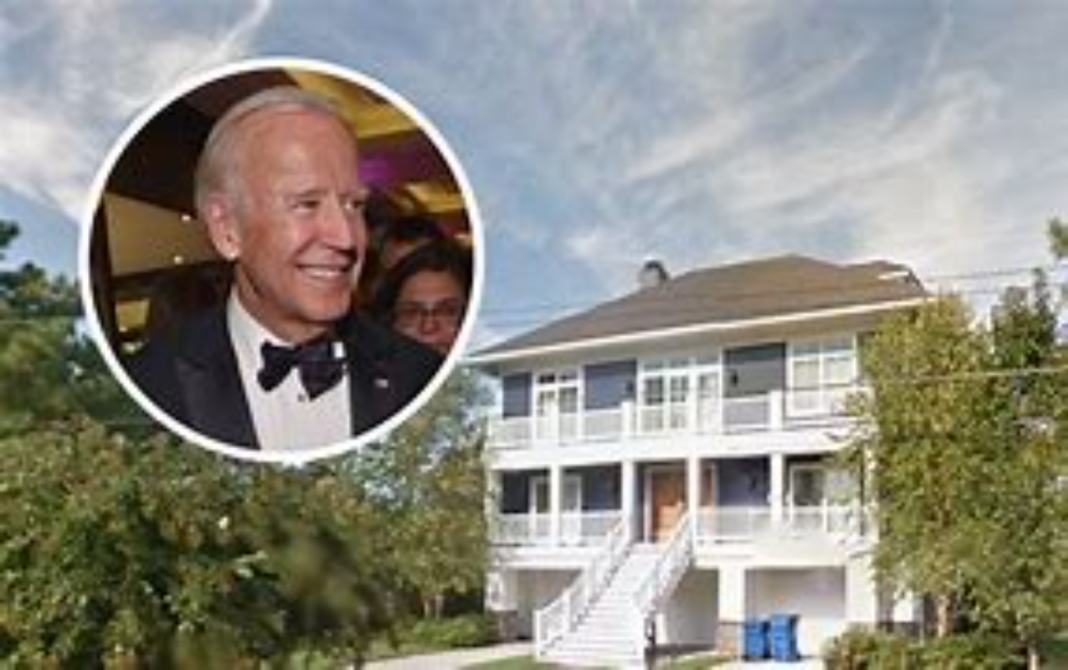 Joe Biden returned to the sound of silence to his home state of Delaware Friday for a long weekend at his Rehoboth Beach vacation home–no supporters, not even wife Dr. Jill, were there to greet him, according to videos taken of his arrival.

Video of Biden arriving at Dover Air Force Base. No Jill seen and no cheers from supporters heard.

Photos and video of Biden’s helicopter arrival at Rehoboth Beach, no sign of Jill or supporters.

Marine One lands in Rehoboth Beach, DE, where President Joe Biden is set to spend the weekend. pic.twitter.com/7d390pQRTj

President Biden has taken Marine One to a landing zone at Rehoboth Beach where he will spend the weekend at his Delaware beach house. pic.twitter.com/sfwrbVk0rj

Video of Biden’s arrival to the North Shores community where his vacation house is located. No supporters or even lookie-loos are seen and only one lone half-hearted whoop is heard indicating at least one other person there beside the woman filming–not when Biden passed but when the last car went by.

Biden has nothing on his schedule all weekend.

This weekend, #Biden doesn’t have anything on his public schedule, per WH daily guidance:
• Saturday: Nothing
• Sunday: Nothing

He’s spending the weekend in #RehobothBeach, Delaware, and is not scheduled to return to the WH on Sunday. pic.twitter.com/sTuK24JGh8

In contrast, President Trump was greeted by a large crowd of supporters in Palm Beach, Florida a month after leaving the White House this year:

Donald Trump waives to crowd of supporters from inside an SUV in West Palm Beach: https://t.co/Enw4LJTBVc pic.twitter.com/WVN7KTs21s

Haiti prime minister says elections to be held next year