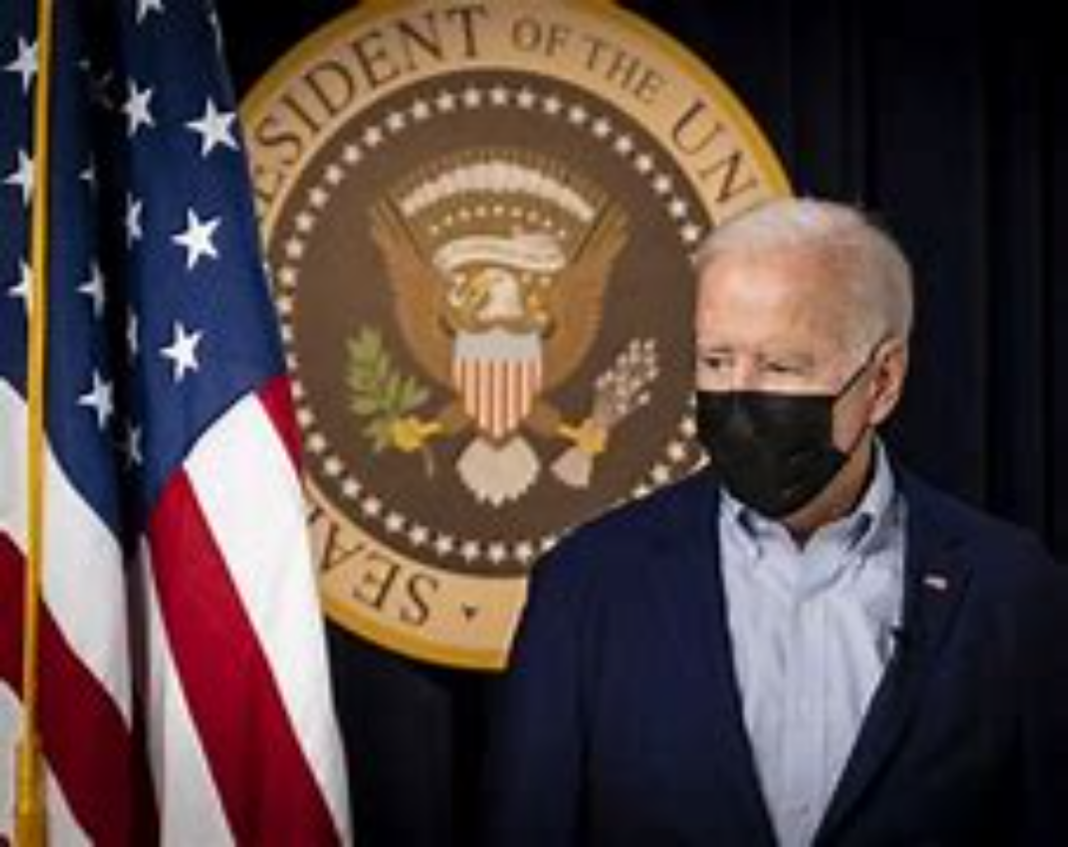 Joe Biden immediately came out and attacked Texas for its “heartbeat” abortion law.

The “heartbeat” law will effectively outlaw abortions in the state after 6 weeks and also gives any citizen – including those outside Texas – the right to take legal action against anyone who ‘aids and abets’ the termination of a pregnancy after the cut off point.

The Supreme Court did not respond to the ACLU’s lawsuit by the Tuesday night deadline.

The Marxists at the ACLU flipped out Tuesday night when the Supreme Court ignored their emergency request to block the 6-week abortion ban.

Access to almost all abortion has just been cut off for millions of people. The impact will be immediate and devastating.

Joe Biden reacted to the “heartbeat” law quicker than he commented on 13 dead US service members.

Biden hid from the American people for 8 hours after 13 US service members were killed by a suicide blast in Kabul.

But he immediately released a statement on Texas’ new abortion bill.

That’s all you need to know about Joe Biden’s priorities.

“This extreme Texas law blatantly violates the constitutional right established under Roe v. Wade and upheld as precedent for nearly half a century,” Biden said in a statement on Tuesday.

Biden on Texas abortion ban: “This extreme Texas law blatantly violates the constitutional right established under Roe v. Wade and upheld as precedent for nearly half a century.” pic.twitter.com/uaNhKHmZap